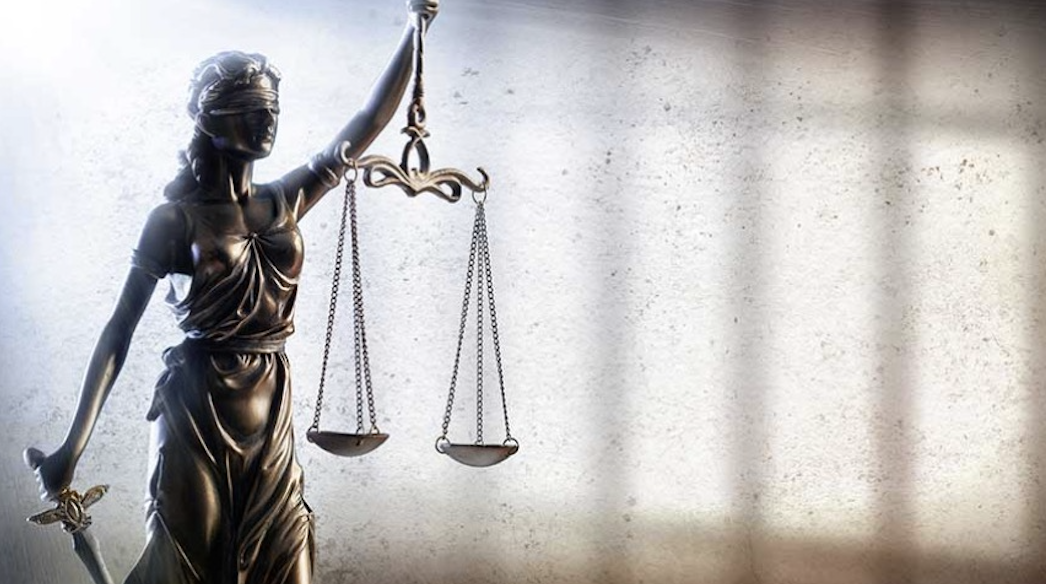 Tomorrow is a HUGE day for ObamaGate. Sen. Lindsey Graham (R-SC), chairman of the powerful Senate Judiciary Committee, will take an important first step in investigating possible corruption in the Obama administration.

In a Monday night press release, Graham announced that Senators on the Judiciary Committee will "debate and vote on a subpoena authorization related to the FISA abuse investigation and oversight of the Crossfire Hurricane investigation." This is a big leap forward in getting to the bottom of ObamaGate. After years of promising to subpoena Obama-era officials to testify about suspected nefarious activities, Graham is FINALLY moving ahead!

Yesterday, FOX News reported that Graham "wrote to Attorney General William Barr and Acting Director of National Intelligence Richard Grenell requesting the names of Obama-era officials who sought to 'unmask' the identity of members of the Trump campaign and Trump transition team in 2016." That request could be just the tip of an ObamaGate "iceberg" for the Senator.

The press release also states: "Graham’s subpoena authorization covers a number of documents, communications and testimony from witnesses." The potential witness list reads like a "Who's Who" of Obama's inner circle. It includes:

The Senate Judiciary Committee's 12 Republicans and 10 Democrats are expected to vote on the subpoena authorization June 4. Under committee rules, the chairman can ONLY issue a subpoena with the consent of the Ranking Member, Sen. Dianne Feinstein (D-CA) or by securing a majority vote from the members. Feinstein is likely to force a vote rather than consent to issuing subpoenas for 53 former Obama officials.

That's why the 12 Republicans on the committee need to hear from grassroots patriots, like you! For just $30, you can instantly send personalized ObamaGate Faxes to your Senators, Representative, Sen. Graham and EVERY other GOP Senator on the Senate Judiciary Committee. Click here or on the banner below to fax now:

Expect the radical Left, the D.C. Swamp, the Deep State, the Fake News media and even NeverTrump Republicans to rail against Graham and his efforts to pursue an ObamaGate investigation. Tell GOP Senators that you stand with the Judiciary Committee chairman and want the subpoena authorization approved! If Republicans lose control of the Senate in November, this could be the last chance to unmask the Obama administration's alleged corruption.

The opportunity pro-Trump Americans have been waiting years for is almost here! The GOP-controlled Senate can FINALLY hold the Obama administration accountable for their highly partisan and totally baseless Russia-hoax Witch Hunt. Today and tomorrow are crucial in the fight to expose who was behind the "soft coup" against President Trump.

This is an URGENT CALL TO ACTION! Please utilize Grassfire's unique FaxFire system to instantly send your personalized message to congressional offices in Washington, D.C. In an effort to encourage our team members to make the greatest impact possible, we've discounted our "Level 3" faxes by 50%. Click here to immediately reach your Representative and EVERY MEMBER OF THE U.S. SENATE (101 faxes total) for just $50.

P.S. For 220 years, the United States enjoyed a peaceful transition of presidential power. Americans need to know if that ended in 2016. What role did the members of the Obama administration play in surveilling the incoming president and/or his staff? It's time for the GOP-led Senate to investigate ObamaGate! Demand accountability and for those involved to be prosecuted and punished. Go here to fax now: