We are thankful for you today! 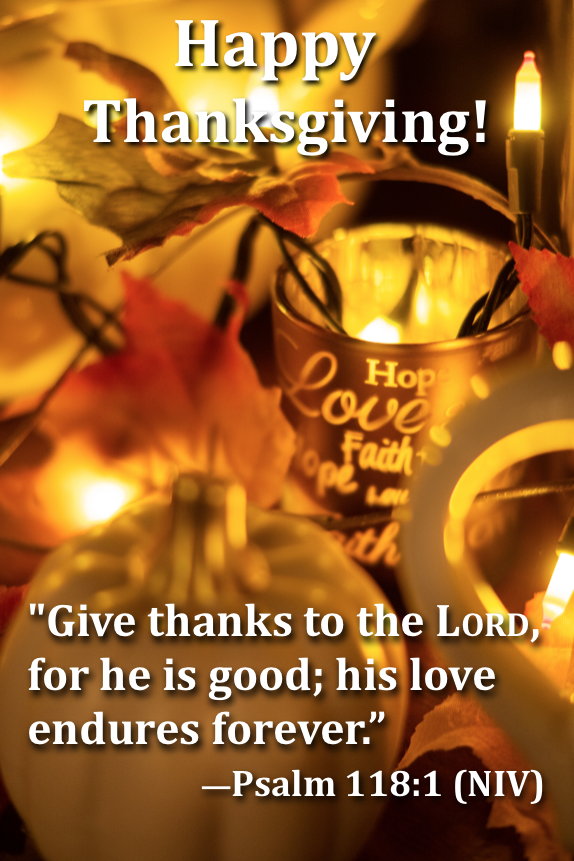 Thank you for partnering with Grassfire to support the founding ideals of liberty and limited government. We pray the Lord blesses you and your family this Thanksgiving and throughout the holiday season. We are thankful for you today! 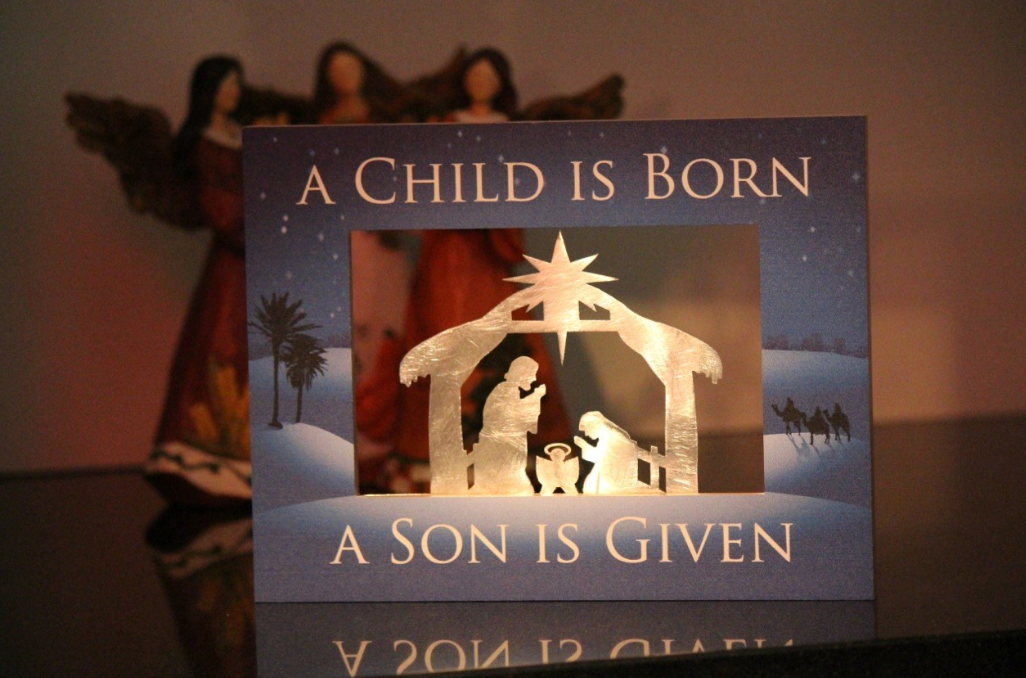 Grassfire's warehouse team made a surprising discovery earlier this month. After thinking we were sold out of decorative Nativity Scene Frames, our project manager located four boxes of them! These beautiful, custom-designed Christmas keepsakes are available for immediate FREE shipping in either a "natural" or "desert nightscape" finish. (See the photos below

Crafted from solid-maple frames, each design features a laser-cut, brushed-metal insert of Mary, Joseph and baby Jesus beneath the Star of Bethlehem. The words "A Child Is Born … A Son Is Given" (from Isaiah 9:6) appear above and below the see-through insert. Suitable for hanging on a wall or in a window, Grassfire's Nativity Scene Frames also come with a stand to display on your mantle or tabletop.

Unfortunately, our supply of these one-of-a-kind Christmas decorations is limited to just a few dozen each. So if you want one, you MUST act now! Click on an image below now to order Grassfire's Nativity Scene Frames in either "natural" or "desert nightscape" finish: 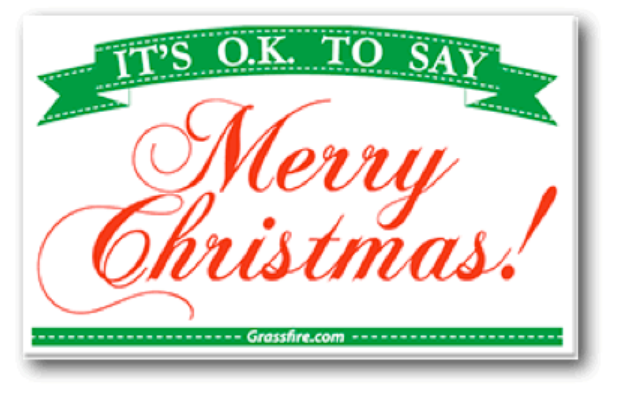 Grassfire salutes those of you who abandon "Happy Holidays" and "Season's Greetings" this time of year in favor of a hearty "Merry Christmas!" That's why we want to give you the opportunity to push back against radical secularists who have been attacking Christmas for decades.

The House of Representatives is scheduled to hold its first official impeachment vote TODAY! OUR SOURCES SAY THE VOTE IS IMMINENT -- IN THE NEXT FEW HOURS!

H. Res. 660 would direct "certain committees to continue their ongoing investigations as part of the existing House of Representatives inquiry into whether sufficient grounds exist ... to impeach Donald John Trump."

But Grassfire has learned that it's not only Republicans who are opposed to continuing the impeachment-inquiry Witch Hunt against our Commander-in-Chief. One of the 10 or so Democrats critical of the impeachment effort is Rep. Jeff Van Drew of New Jersey. He told FOX News last night:

"The presidential primary season is amongst us, and we have a general election coming up within a year. Let the people decide and let’s get issues such as lowering prescription drug prices, infrastructure, access to healthcare, veterans’ benefits, and small business accomplished."

In less than 24 hours, the U.S. House of Representatives is scheduled to conduct their first official vote on impeaching President Trump. Speaker Nancy Pelosi (D-CA) claims the resolution (H. Res. 660) "affirms the ongoing, existing investigation" and "establishes the procedure" for her impeachment-inquiry Witch Hunt.

While Representatives will NOT be voting on articles of impeachment, the resolution, if passed, will formally set the ground rules for the investigation. But Democrats have been holding secretive, closed-door, non-transparent impeachment meetings on Capitol Hill for weeks!