Yes or No: Should Trump use U.S. troops for riot control? 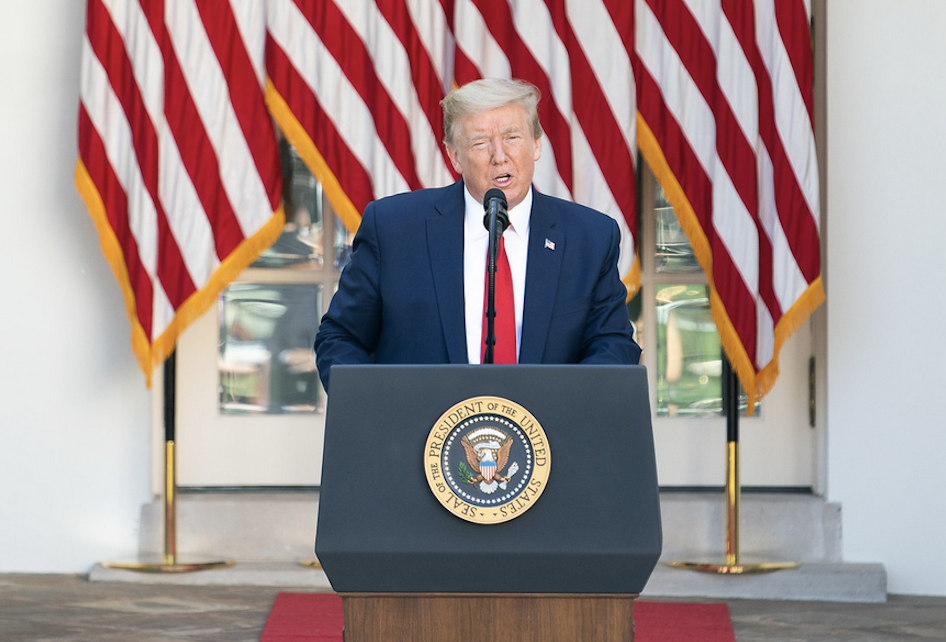 The New York Times faced a huge backlash from its employees (and other leftists) after publishing an op-ed by Sen. Tom Cotton (R-AR) on Wednesday. The article’s incendiary headline "Send in the Troops" — with the subtitle "The nation must restore order. The military stands ready." — was written by the Times. In it, the former U.S. Army officer with the 101st Airborne Division wrote:

A majority who seek to protest peacefully shouldn't be confused with bands of miscreants. ... These rioters, if not subdued, not only will destroy the livelihoods of law-abiding citizens but will also take more innocent lives. ...

One thing above all else will restore order to our streets: an overwhelming show of force to disperse, detain and ultimately deter lawbreakers. But local law enforcement in some cities desperately needs backup, while delusional politicians in other cities refuse to do what's necessary to uphold the rule of law.

His suggestion of a military response to stop the riots and looting in cities nationwide "triggered" many on "The Gray Lady's" staff. It didn't matter that Cotton's view is shared by a strong majority of Americans (58%), according to a recent poll. "Journalists" at the NYT were so "wounded" by the words of a sitting U.S. Senator that the newspaper issued a statement on Thursday saying the piece "did not meet our standards."

Ironically, there were no widespread staff revolts when New York's "newspaper of record" printed op-eds by Russian President Vladimir Putin, Venezuelan dictator Nicolás Maduro, a "deputy leader of the Taliban" and other controversial contributors. The Times also published excerpts from Adolf Hitler's Mein Kampf in 1941, calling them "the book’s most important passages on propaganda." In 2013, an editor for the newspaper said, "There is no ideological litmus test" for their opinion pieces. Well, things certainly have changed.

When President Trump suggested on Monday that he would consider deploying troops "if a city or state refuses to take the actions necessary to defend the life and property of their residents," Democrats and FAKE NEWS media attacked him for it. But most of the Americans surveyed recently by Morning Consult support the Commander-in-Chief.

+ + Do You Approve Of Using U.S. Troops To Stop Rioting? Vote Now!

Grassfire wants to know how you feel about Mr. Trump's and Sen. Cotton's suggested response to the rioting and violence in cities across America. Do you approve or disapprove of military action to restore law and order?

Thanks, in advance, for taking action via our "Trump Military Response" QuickPoll. We'll reveal the results after we reach 10,000 votes.