WSJ: "Payback for Mar-a-Lago Will Be Brutal"

ALERT: Grassfire wants to deliver your "Stop Trump Attacks!" petition NEXT WEEK, but we MUST reach 10,000 signatures first! If you support President Trump, sign the national petition here. 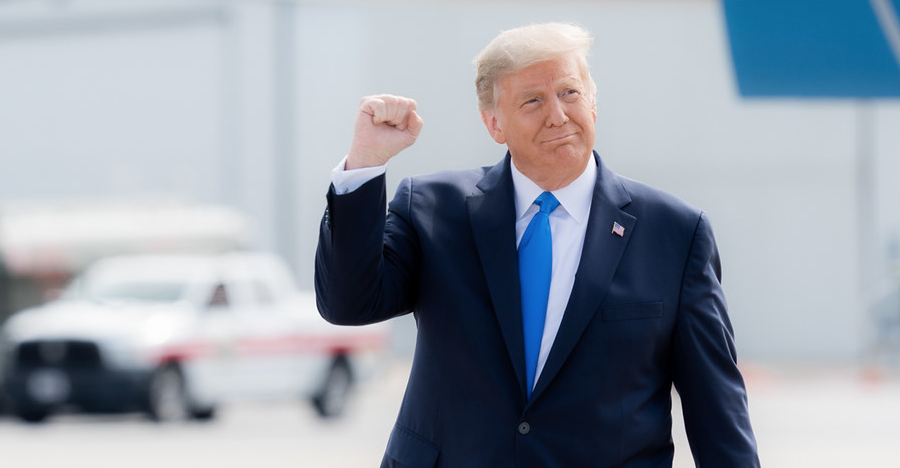 Trump derangement syndrome has a curious way of scrambling coherent thought. Witness the Democratic-media complex's blind insistence the Justice Department raid on Donald Trump's home is just and necessary — rather than a dangerous move for their party and the republic.

In descending on Mar-a-Lago, the department and the Federal Bureau of Investigation shifted the U.S. into the category of countries whose ruling parties use government power to investigate political rivals. No attorney general has ever signed off on a raid on a former president's home. ...

If you have doubts about all this, you're unhinged and lawless. ...

What goes around always comes around. What went around this week will come around hard.

The Biden regime, radical Democrats and the unhinged Left are so afraid of President Trump running and winning another term that they continue attacking him AND his supporters. First it was the "Russia, Russia, Russia" hoax, TWO impeachment witch hunts, the ridiculous January 6 committee, and now the outrageous and unprecedented FBI raid.

Do you want to wait for "what goes around" to "come around"? Or do you want Congress to take IMMEDIATE ACTION to "Stop Trump Attacks"? Click here on the banner below now to make your voice heard by adding your name to the national petition:

We still don't have your petition in support of President Trump against ongoing attacks from the FBI, Department of Justice and Biden regime. Grassfire wants to deliver 10,000 petitions to GOP leaders on Capitol Hill NEXT WEEK. But, as of today, we're still thousands of signatures short.

"America First" MUST TAKE ACTION if these attacks are going to stop! Please click here to sign the "Stop Trump Attacks!" national petition. To see our previous update about why Sen. Rand Paul (R-KY) calls the raid on Trump "extraordinary," click here. Thanks, in advance, for making your voice heard.

P.S. Time is running out to support America's 45th president. Democrats want Donald Trump arrested, put in handcuffs and "perp walked" to prison! Fight back by signing the national petition against Trump attacks with just a few clicks! Go here: