The radical Left refuses to end their "War on Trump"! The raid on President Trump's Florida home is the latest "third world" political attack by the FBI, Department of Justice and the Biden White House. 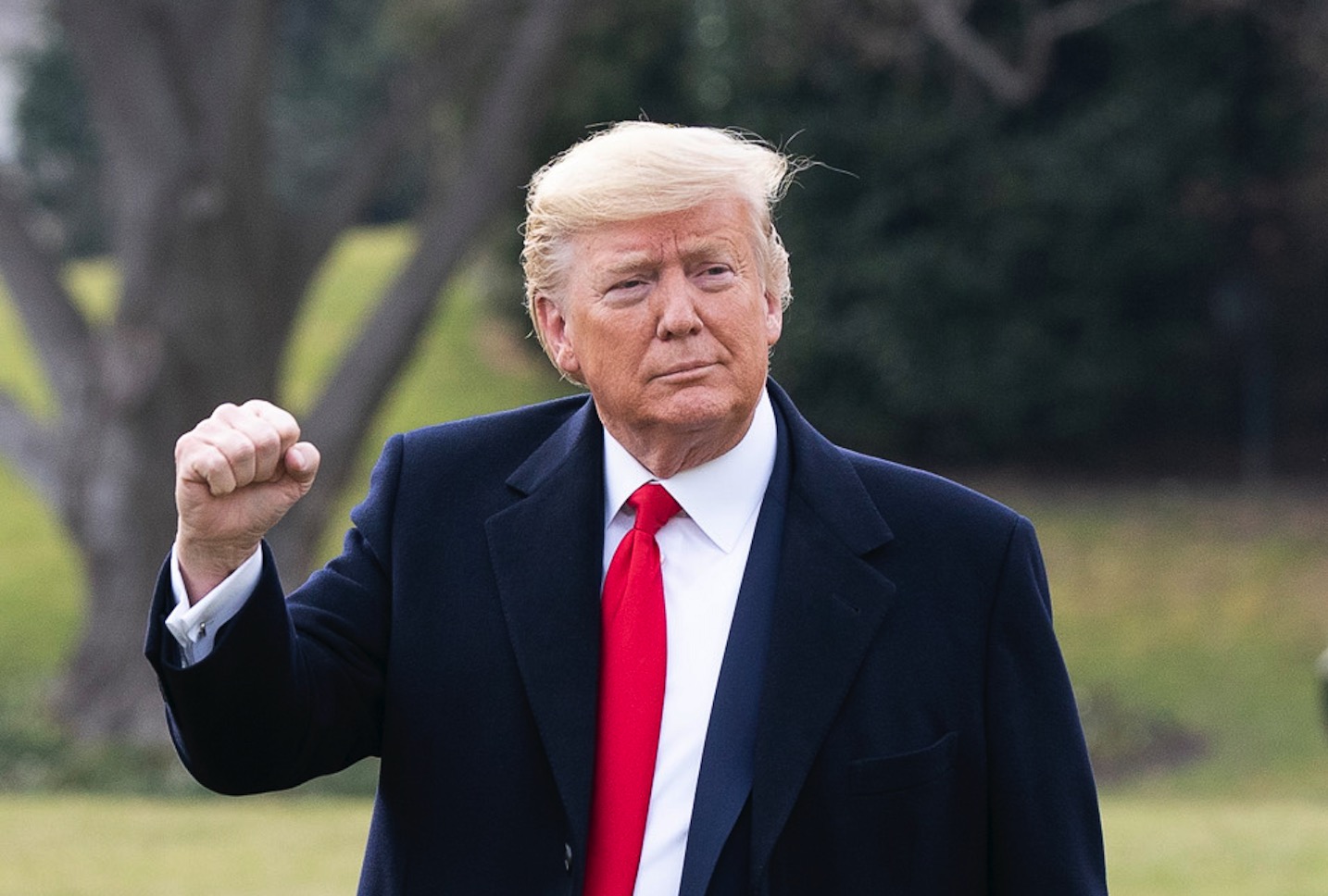 This is outrageous and must be stopped! Sign this EMERGENCY PETITION to demand Congress take action to stop the attacks on President Trump -- from this FBI raid to the January 6 witch hunt.

I am outraged that the FBI, the DOJ, the Biden White House and the radical Left are continuing to attack President Trump with the goal of destroying him and keeping him from running for president again. This raid is the final straw! I demand Congress take action to stop this attack and investigate ALL political attacks against President Trump.