We've been fighting the invasion since 2006!

"ITOBRAGNCFI" is an acronym we use a lot at Grassfire. Out of frustration, our staff created it several years ago to represent the phrase: "I'm Tired Of Being Right And Getting No Credit For It."

Our latest ITOBRAGNCFI relates to the ongoing and worsening crisis at America's southern border. In our previous email (see below), we shared how Texas governor Greg Abbott (R) is considering labeling the millions of illegal immigrants streaming into the U.S. from Mexico an "invasion."

Our response to that news is: "What took you so long?" To quote Bruce Willis, as John McClane in "Die Hard," for the second time in three days, "Welcome to the party, pal!" (Click here for more on that story.)

Grassfire has been fighting to "Stop The Invasion!" since 2006. Really! We have the "receipts." 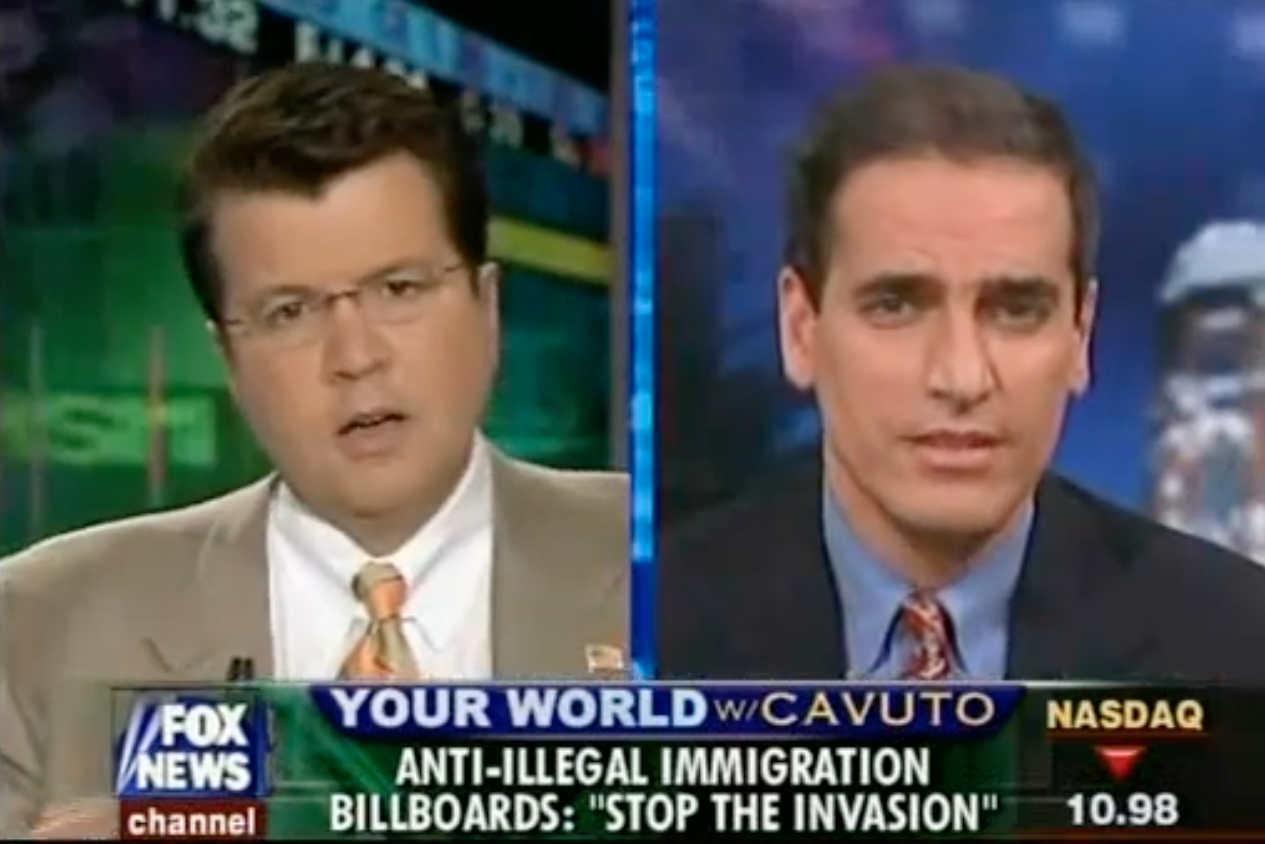 Our founder and president, Steve Elliott, appeared on CNN's Headline News with Glenn Beck and on FOX News with Neil Cavuto in 2006, demanding Congress take action against the flow of illegal aliens. You can watch and read about those interviews here and here.

Now, in 2022, almost nothing has changed. Congress is still sitting on their hands as America's sovereignty, security and way of life continues to be threatened by a crisis that could turn into a catastrophe at America's southern border. See our previous email below to find out how. Or ...

Take immediate action to "Stop The Invasion!" by clicking here or on the banner below to sign the national petition calling on Congress to secure the U.S.-Mexico border:

By opening the floodgates even wider to a new, massive surge of illegal aliens, Joe Biden and his regime's open-border policies are encouraging a literal invasion at the United States. Congress must act before "Title 42" expires on May 23. The Trump-era, health-policy order allows for immediately expelling "migrants" due to the threat of COVID.

The clock is ticking. Don't let Joe Biden and his failed administration stay all asleep at the wheel. Make your voice heard in the fight against illegal immigration! Click here to add your name to the national petition to "Stop The Invasion!" now. Thank you, in advance, for taking action today.

P.S. At the end of THIS MONTH, America's southern border could face an even larger invasion of illegal aliens. Their potential numbers are greater than the total of U.S. servicemen (57,000) who stormed two Normandy beaches on D-Day in World War II. See this morning's email below for more info, or go here to call on Senators and Reps to "Stop The Invasion!" now: