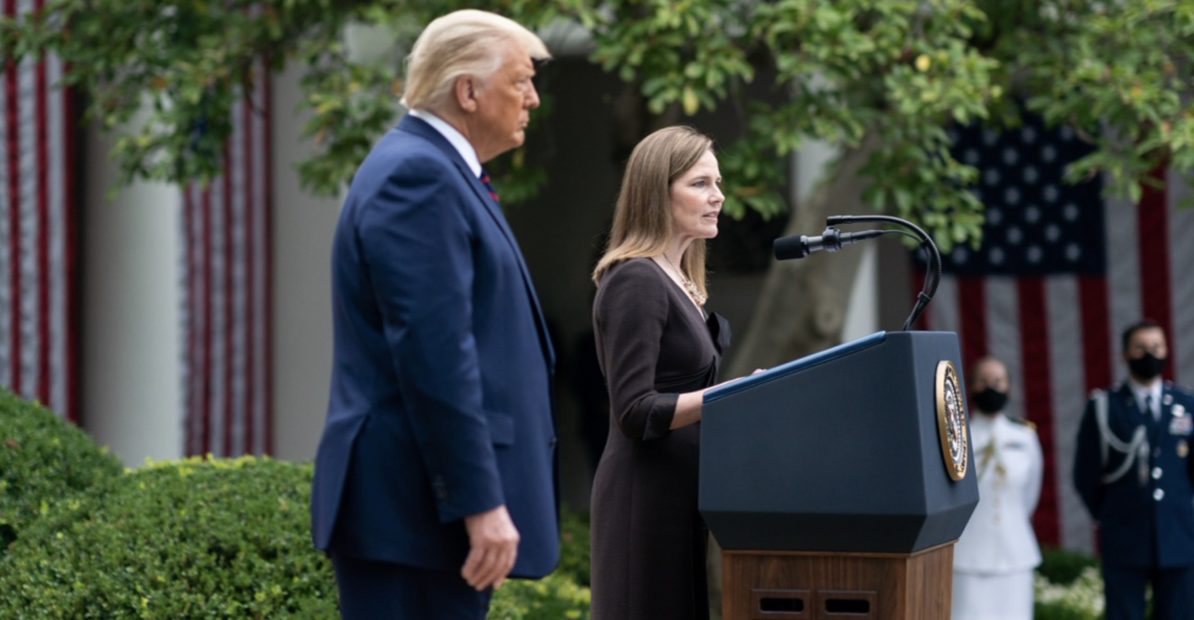 We did it! Grassfire Nation has spoken, and more than 11,300 "Confirm Amy Now!" petitions will soon be hand-delivered to Senate Majority Leader Mitch McConnell (R-KY) and Judiciary Committee Chairman Lindsey Graham (R-SC). We'll start the delivery process at noon ET today, so these important petitions can arrive in the Capitol Hill offices of those two Senate leaders as soon as TOMORROW.

This is an important week in the confirmation process of Judge Amy Coney Barrett. Just 75 hours from now, the Senate Judiciary Committee is set to vote on sending her nomination to the Senate floor for a full vote -- possibly on October 29.

Democrats have threatened to do what they can to stop the nomination from moving forward. But if Republican Senators stand together, Barrett will be seated on the United States Supreme Court BEFORE Election Day.

More than 11,300 "Confirm Amy Now!" petitions are about to be hand-delivered on Capitol Hill. You can amplify their impact by reaching EVERY Republican member of the Senate Judiciary Committee NOW -- for just $15!

Click here or on the banner below to immediately send up to 17 faxes to key Senators for ONLY $15:

The Senate needs to confirm this highly qualified and respected nominee BEFORE Election Day. A full, nine-member Supreme Court might be needed to rule on possible legal disputes that arise after Election Day. The real problem many Democrats have is that the hearing and the final confirmation vote later this month would seat a third Supreme Court Justice nominated by President Trump -- and they're furious about it!

You have just 75 hours left to demand Senators on the Judiciary Committee stand strong in supporting President Trump's "very eminently qualified" nominee. Grassfire is closing the file on the "Confirm Amy Now!" petition at noon TODAY so those names can be hand-delivered on Capitol Hill as soon as TOMORROW. Click here to fax now.

P.S. You can even "go the extra mile" by utilizing the Level Two option of the "Confirm Amy Now!" FaxFire. It empowers you to reach every Republican Senator at a 37% DISCOUNT. Choose Level Three and urge EVERY member of the U.S. Senate to confirm Judge Amy Coney Barrett at 50% OFF our regular price. Demand Senators confirm her as quickly as possible by sending your personalized "pro-Amy" message now. Go here: