GOP won the battle but could lose the war 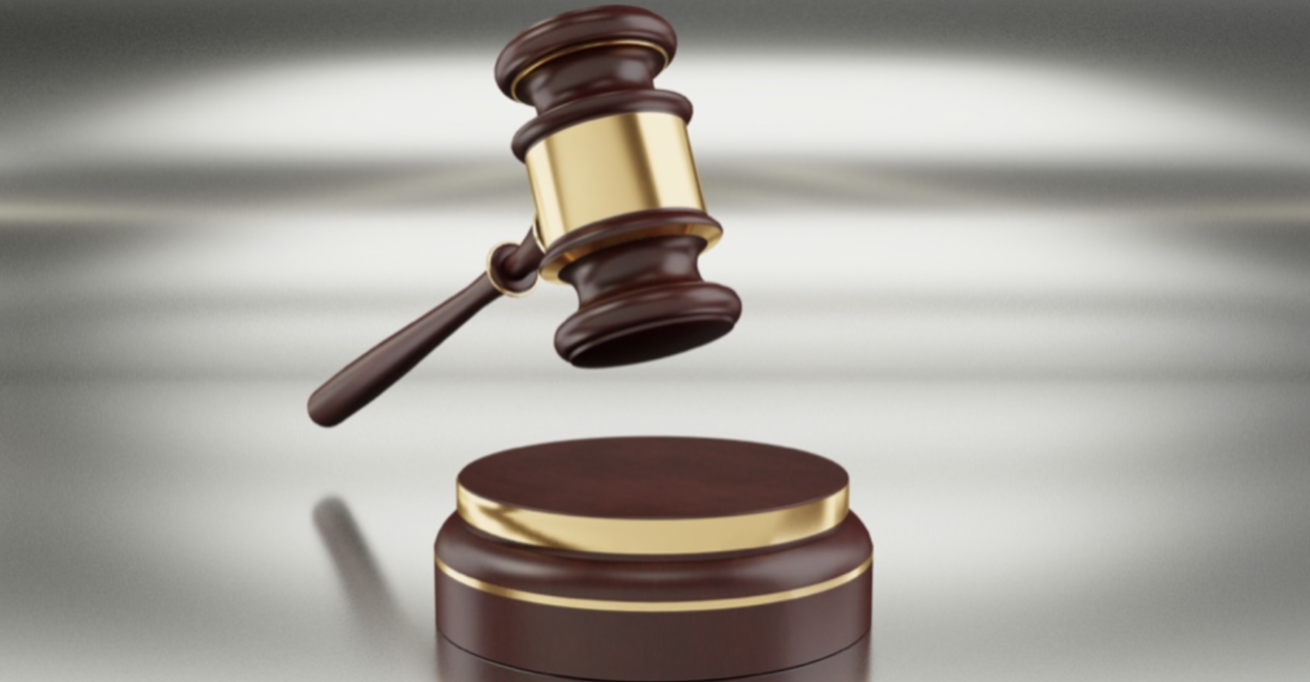 "ITOBRAGNCFI" (EE-tow-brag-NICK-fee) is a made-up acronym for "I'm Tired Of Being Right And Getting No Credit For It!" We've used it a lot at Grassfire over the years -- usually after making a prediction that comes true. Today, we're using it to describe the email we sent last night. (See our previous update below.)

We worried that yesterday's show of GOP unity would likely be a short-lived victory. Republican Senators stood firm and stayed united to defeat a procedural vote on the Democrats' $1.2-trillion SPENDING SCAM. But Grassfire warned that dirty, backroom deals are still being negotiated in hopes of passing the monstrous bill. We were right. The Hill reports:

A group of centrist Republicans say they will be ready to vote next week to begin consideration of an infrastructure bill but they still have to hammer out final agreements on an array of outstanding issues. They’re also waiting to find out whether their proposals to pay for the package will pass muster with the Congressional Budget Office.

So, "centrist Republicans" (aka RINOs) are still working to pass "infrastructure" legislation that spends LESS THAN HALF the money on actual infrastructure. What's worse is that Democrats want to use this bill, which STILL isn't written yet, as a legislative vehicle to pass another $3.5 trillion in progressive, pork spending through "budget reconciliation." That tactic could see the larger bill pass with ZERO Republican support!

The fight to defeat the Democrats' SPENDING SCAM is NOT over! GOP Senators won the battle yesterday but could still lose the war -- if RINOs have their way. You can make your voice heard using Grassfire's "Stop The Spending Scam!" FaxFire.

Click here or on the banner below now to fax all 50 Senate Republicans and moderate Democrat Senators Joe Manchin (WV) and Jon Tester (MT) for just $30. Or reach all 100 U.S. Senators for only $50 and demand they "Stop The Spending Scam!":

As Grassfire founder and president Steve Elliott warned in his email to team members yesterday, "Don't be fooled!... The Left gets us distracted with red-meat "culture war" issues when their REAL GOAL is to advance their agenda by EXPANDING THE SIZE AND SCOPE OF GOVERNMENT. And... they will get that done, unless patriots take a stand!"

Democrats CANNOT ram "Phase One" of their SPENDING SCAM through the Senate without Republican support. Majority Leader Chuck Schumer (D-NY) needs 60 votes to move forward and give Joe Biden his $1.2-trillion "infrastructure" bill. If 10 GOP Senators "break ranks" and vote "Yes," it will keep the bill alive.

EVERY Republican voted "No!" yesterday. If you want them to do the same next week, click here to fax Senators now. Thanks, in advance, for taking action today.

P.S. In case you missed last night's SPENDING SCAM update, you can read it here. Find out why Grassfire is claiming another "ITOBRAGNCFI" after yesterday's Senate vote. To take immediate action and call on Senate Republicans to defeat the Democrats' $1.2-trillion "infrastructure" boondoggle, go here: