A short time ago, Grassfire received an email update on the so-called "Respect for Marriage Act" from the office of House Minority Whip Steve Scalise (R-LA). It included the following "breaking news" info:

This week's House schedule remains fluid … Notice the change in today's schedule. We've moved off of Respect for Marriage Act which will likely come later this week.

That gives "America First" patriots one or two more days to push back against this attack on the First Amendment. Your constitutional right to freedom of speech and freedom of religion about same-sex marriage, homosexuality and transgenderism could be cancelled if this anti-faith, pro-LGBTQ bill becomes law.

Click here or on the banner below to fax GOP Reps now. See our previous update below for additional information regarding what's so bad about the horribly misnamed "Respect For Marriage Act." Thanks, in advance, for taking action to protect the rights of Americans with traditional views on marriage and sexuality.

WARNING: Freedom Of Speech And Freedom Of Religion Are Under Attack! >>FAX D.C. NOW!<< 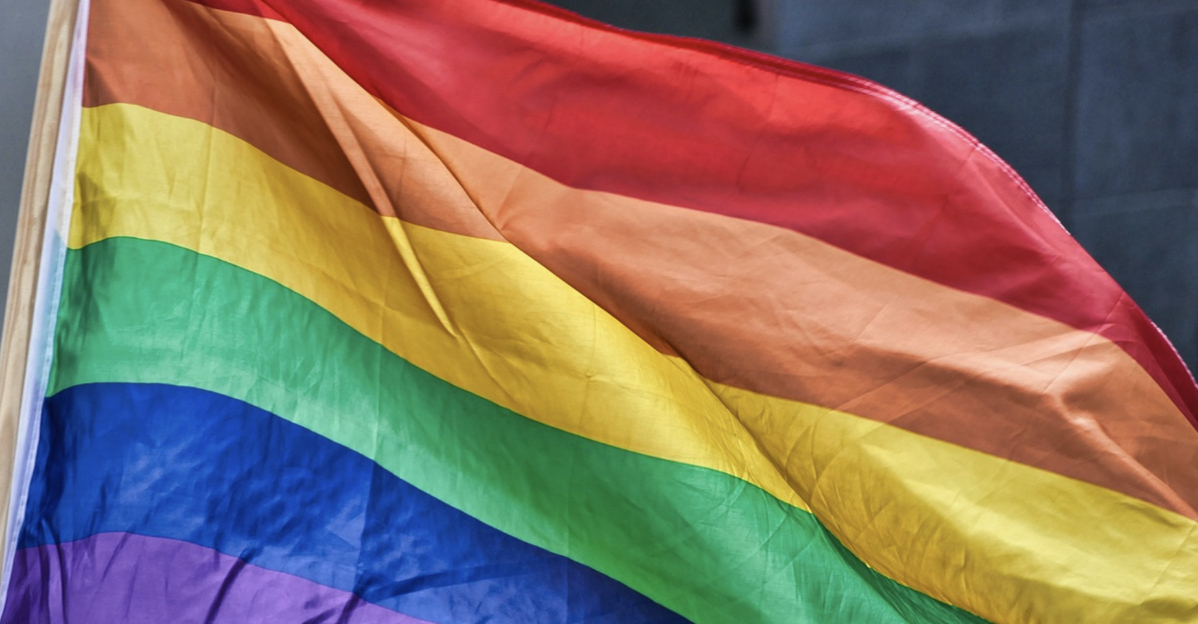 If the Biden Regime, the radical, unhinged Left and Uni-Party RINOs (Republicans In Name Only) get their way, your First Amendment rights are about to be CANCELED! The House of Representatives is expected to vote TOMORROW on the Senate version of the horribly misnamed "Respect For Marriage Act." Click here to fax key GOP lawmakers now.

H.R.8404 is a DIRECT ATTACK on freedom of speech and freedom of religion. Are you a conservative, a Christian or a person of another faith who objects to same-sex marriage, homosexuality and/or transgenderism on religious or moral grounds? If so, this anti-faith, pro-LGBTQ bill could punish you for your sincerely held beliefs. THAT'S NOT THE AMERICAN WAY!

Again, Representatives could send this bill to Joe Biden's desk for his signature LESS THAN 24 HOURS FROM NOW. The so-called "Respect For Marriage Act" targets the constitutional rights of Americans who hold traditional views on marriage and sexuality. Democrats and RINOs claim that's not true, but it is!

According to Alliance Defending Freedom, one of America's leading religious-liberty, legal organizations, The Respect for Marriage Act threatens religious freedom and the institution of marriage in multiple ways:

Because GOP Senators failed last week, it's up to House Republicans to keep fighting! Again, "America First" patriots have less than 24 hours to make their voices heard to stop the so-called "Respect For Marriage Act" from becoming law. That's why, on Friday, Grassfire updated our "Stop The Dis-Respect For Marriage" FaxFire. We're empowering you to reach dozens of new House targets on Capitol Hill, right now!

Take immediate action against this DIRECT THREAT to your constitutionally protected, First Amendment rights to freedom of religion AND freedom of speech. Click here or on the banner below now to instantly send your "Stop Dis-Respecting Marriage!" faxes to EVERY House Republican leader and other key GOP Representatives on Capitol Hill -- for as little as $15:

👉 ATTENTION GRASSFIRE VIPS: GO HERE TO SIGN IN AND SEND YOUR "STOP DIS-RESPECTING MARRIAGE" FAXES FOR ONLY $3. THAT'S 80% OFF!

Conservatives, Christians and other people of faith deserve to have their voices heard on this threat to religious liberty and free speech. That's why Grassfire is empowering you, to fax DOZENS of key Republican House members to demand they "Stop The Dis-Respect For Marriage Act." Click here to send your personalized message to GOP Reps on Capitol Hill now -- for as low as $15.

The Biden Regime, the radical, unhinged Left and Uni-Party RINOs (Republicans In Name Only) are on the brink of passing a law to punish conservatives, Christians and other people of faith. If you hold traditional views on marriage and sexuality, your First Amendment rights to speak out against same-sex marriage, homosexuality and transgenderism are at risk. Thanks, in advance, for taking immediate action tonight to make your voice heard.

P.S. You can take a stand, right now, to protect every Americans' constitutional, First Amendment rights to freedom of speech and freedom of religion regarding same-sex marriage, homosexuality and transgenderism. Click here or on the banner below now to fax up to 20 key GOP Representatives for only $15 or up to 46 House Republicans for just $30. You can also reach every GOP member with a working fax number (up to 190 total) for only $70:

WARNING: First Amendment rights about to be CANCELED!
BREAKING: House vote on gay-marriage bill moved
Read the blog at Grassfire