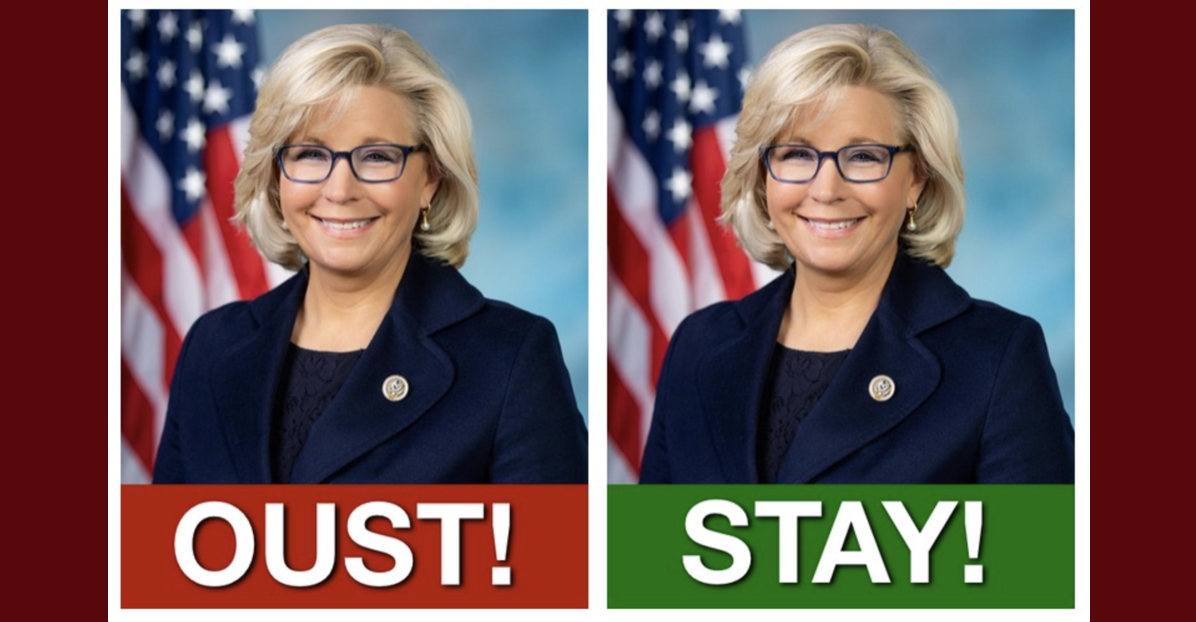 Rep. Liz Cheney (R-WY) could be booted from her leadership position as Republican Conference Chair next week. A vote to oust Cheney is expected to take place on Wednesday, May 12. The third-ranking House Republican survived a secret-ballot vote to remove her on February 3, but this time is different.

Cheney's exit appears likely due to her continued attacks against President Trump and his supporters. In an op-ed for the far-Left Washington Post this week, she wrote: "Republicans need to... steer away from the dangerous and anti-democratic Trump cult of personality."

At least one GOP colleague insists those types of comments are not appropriate, nor acceptable, from a Republican leader. Rep. Jim Jordan (R-OH) told FOX News on Wednesday that "for sure the votes are there" to remove Cheney:

What do you think? MUST Republican leaders in the House and Senate support President Trump's "America First" policies and oppose the radical, extreme and far-left policies of the Biden administration?

Please tell us if you want House GOP members to remove Rep. Cheney from leadership or if you want her to remain in the position of third-ranking Republican representative. Make your voice heard by voting in Grassfire's "Oust Liz Cheney?" QuickPoll now. 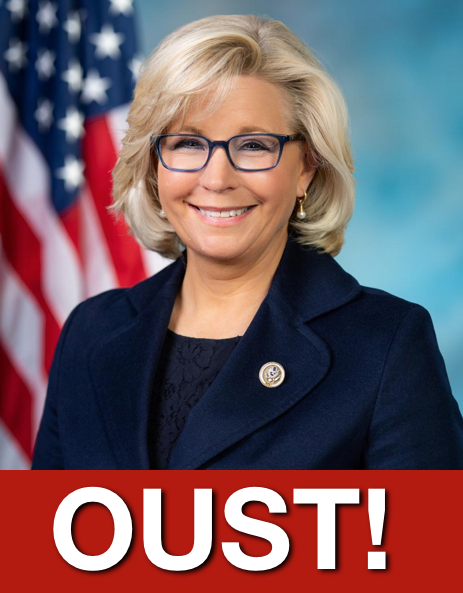 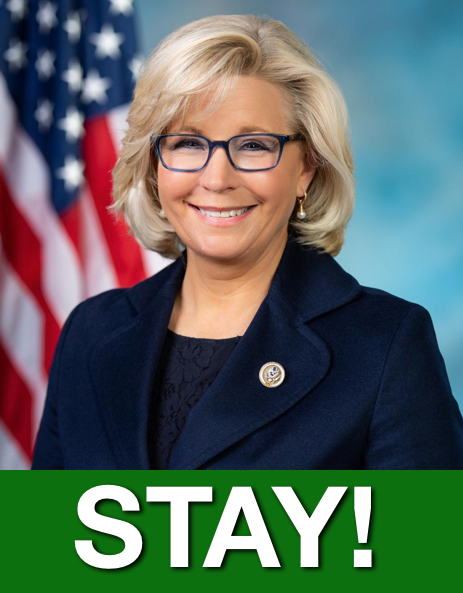 Grassfire wants to share the results of our one-question, "Oust Liz Cheney?" QuickPoll with our Capitol Hill contacts on Monday. So we need to hear from as many team members as possible THIS WEEKEND!

After voting, please forward this message to your friends and family members. We want to know if what, if any, action they think House Republicans should take against Rep. Liz Cheney.

Please note, our polls are not scientific, nor are they meant to endorse a specific candidate or position. They're for informational purposes only. Thanks, in advance, for making your voice heard today.

P.S. If you've already made up your mind about ousting Rep. Cheney, you can click here or on the banner below to directly contact House Republicans and fax them a personal message about where you stand:

Opinion: Liz Cheney: The GOP is at a turning point. History is watching us.  (The Washington Post)