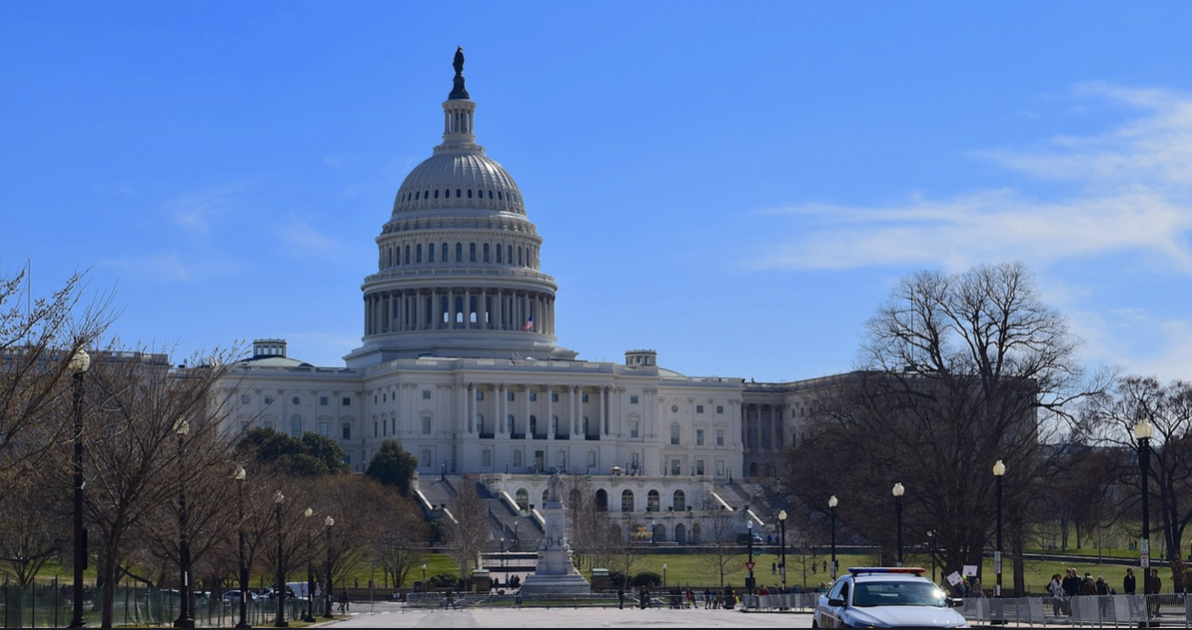 In a 70-25 vote to "advance" the ridiculous and wasteful fiscal monstrosity, 21 "Republicans" voted with Democrats to fully fund Joe Biden's and the radical, unhinged Left's "America Last" agenda for nine more months. More votes are expected TODAY, as the Senate tries to rush this legislation to the House.

With Christmas just four days away and a possible winter storm approaching Washington, D.C., a hoard of corrupt lawmakers can't leave our nation's capital fast enough. This SPENDING SCAM and the D.C. Establishment's effort to force it down American taxpayers' throats really is a "Nightmare Before Christmas."

Again, more votes on fully financing the Biden Regime's "America Last" agenda until September 30, 2023 for $1.7 TRILLION are expected today. At least 41 Senators need to stand together and stay united to stop Democrats and Uni-Party RINOs from pulling another fast one on "We the People" by maintaining the status quo.

"America First" patriots may need a holiday "miracle" to stop this $1.7-TRILLION SPENDING SCAM, but this is the Christmas season. It's a time of miracles. So take action now to make your voice heard. Rush your personalized message to Capitol Hill. Click here to fax Senators now for as little as $10.

Engage in the fight to stop spineless, weak-kneed, Senate RINOs from caving to Joe Biden and radical Democrats. Push back against lawmakers' attempts to flee D.C. for Christmas, while patting themselves on the back for sticking it to American taxpayers AGAIN!

Click here to reject this "lame duck" Congress and their dirty, backroom deal to fund the failed, tyrannical Biden Regime FOR THE NEXT NINE MONTHS! Thanks, in advance, for taking action to "Stop The Spending Scam!" by faxing up to 85 Senate offices on Capitol Hill now.

P.S. If you're outraged by ANY Republican supporting the Biden Regime's 4,155-page, $1.7-TRILLION SPENDING SCAM, take action now. This "Nightmare Before Christmas" is a HUGE slap in the face to hard-working American taxpayers AND to voters who gave Republicans control of the House. If you think the new Congress, which convenes on January 3, 2023, should set spending priorities and NOT lame-duck lawmakers, go here to fax key Senators now:

Senate Votes 70-25 to Advance $1.7 Trillion Schumer-Pelosi Omnibus Spending Bill – Here Are the Republicans Who Voted for This Monstrosity (The Gateway Pundit)