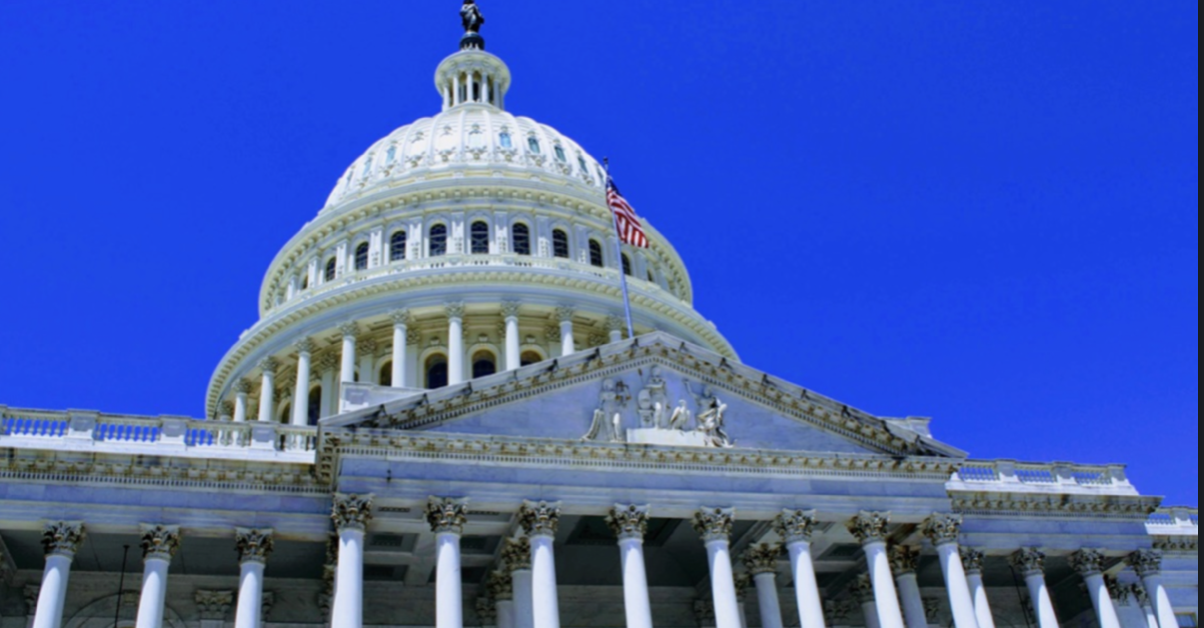 Fearing a likely revolt by "centrist" (or "moderate") Democrats, House Speaker Nancy Pelosi (D-CA) postponed a vote late last night on the $4.7-trillion SPENDING SCAM. The two main pieces of legislation are a $1.2-trillion "infrastructure" bill and a measure that would approve $3.5 trillion in Democrat wish-list spending. (Pelosi's also pushing a "voting rights" bill that would unconstitutionally federalize state elections.)

The Wall Street Journal reports: "Democratic leaders had initially planned to hold separate votes on the procedural measure, known as a rule, which would advance both the infrastructure bill and the budget framework, as well as a separate bill giving the federal government stronger oversight of states' voting practices, before voting Tuesday on passage of the budget framework itself."

The Speaker hopes to have better luck today, convincing Democrats to fall in line, while virtually ignoring the ongoing crisis in Afghanistan. She's calling the House back in session at noon ET to see if she can convince (or bully) her fellow leftists to vote in favor of turning our great nation into the "Socialist States of America." Grassroots patriots still have time to make their voices heard and tell House Republicans to "Stop The Spending Scam!"

Take action now to demand GOP Representatives fight these obscene, $1.2 trillion and $3.5 trillion cash-grabs for Democrat special interests! Click here or on the banner below now to instantly fax up to 50 Republican lawmakers, including EVERY MEMBER of the House Freedom Caucus, for just $25:

Again, the House reconvenes in less than two hours. Please take immediate action to "Stop The Spending Scam!" Click here to fax GOP Reps now. Thanks, in advance, for making your voice heard.

P.S. Did you miss last night's SPENDING SCAM update? If so, please see below to learn why House Democrats are more focused on financing their wish-list of progressive, pork spending than evacuating thousands of Americans trapped in Taliban-controlled Afghanistan. To take immediate action, go here to fax House Republicans now:

The House of Representatives has cut short its summer recess and returned to Washington, D.C. About an hour from now, they're scheduled to hold "first votes" on $4.7 trillion in historic, unsustainable, government spending that could push America into full-blown socialism!

Democrats are ignoring the chaos in Afghanistan, where thousands of Americans remain trapped under Taliban control, to push Joe Biden's radical agenda. The Hill reports:

At this politically perilous moment, Biden and his Democratic allies on Capitol Hill can’t afford to have two key components of the president’s Build Back Better agenda — a game-changing $3.5 trillion social benefits package and $1.2 trillion infrastructure measure — stall out and lose momentum.

But that’s precisely what’s at risk of happening this week as tempers flare and progressives and Democratic centrists publicly battle over the tactics for moving the pair of spending packages forward.

This morning, Grassfire received an email from the office of House Minority Whip Steve Scalise (R-LA) warning about the "job killing" legislation: "The House will consider moving a massive inflation-inducing tax and spend bill as well as another attempt to federalize the election process." The message added that "first votes" on the Dems' $4.7-trillion SPENDING SCAM are expected "around 6:30 p.m." TONIGHT!

Grassfire just updated our "Stop The Spending Scam!" FaxFire to empower you to call on GOP Reps to reject this wasteful, pork-filled legislation. Take action now to protest these obscene, $1.2 trillion and $3.5 trillion cash-grabs for Democrat special interests!

Your "Stop The Spending Scam!" faxes can reach more than FOUR DOZEN Republican lawmakers, including EVERY MEMBER of the House Freedom Caucus, for just $25. Click here or on the banner below now to rush your personalized message to Capitol Hill:

Long before the $1.2 trillion "infrastructure" bill passed the Senate earlier this month, Grassfire warned that Democrats were tying that legislation to a $3.5 trillion wish-list of "human infrastructure" spending that could pass with ZERO Republican support. That's still the plan for radical, far-left lawmakers.

But House Democrats are taking their boondoggle a step further. House Speaker Nancy Pelosi (D-CA) is trying to add an "election reform" bill to the SPENDING SCAM. If passed, that legislation could ensure that Republicans never win another federal election! Here's more from The Hill:

The process will kick off Monday night. Under Pelosi’s strategy, Democrats will vote to pass a combined rule that would advance three party priorities: the budget resolution to set up the Democratic-only package to expand the social safety net, the bipartisan infrastructure measure and a voting rights bill named for the late Rep. John Lewis (D-Ga.).

P.S. Don't let Democrats push America over their financial cliff into full-blown socialism! Fax up to 50 GOP Reps now for just $25. If possible, go the "extra mile" and select our LEVEL TWO FaxFire to reach 100 key GOP of Representatives for 55% off. Choose LEVEL THREE to fax EVERY Republican in House at a savings of 67%! Go here to make your voice heard: