URGENT: "Equality" Act vote could happen by next week! 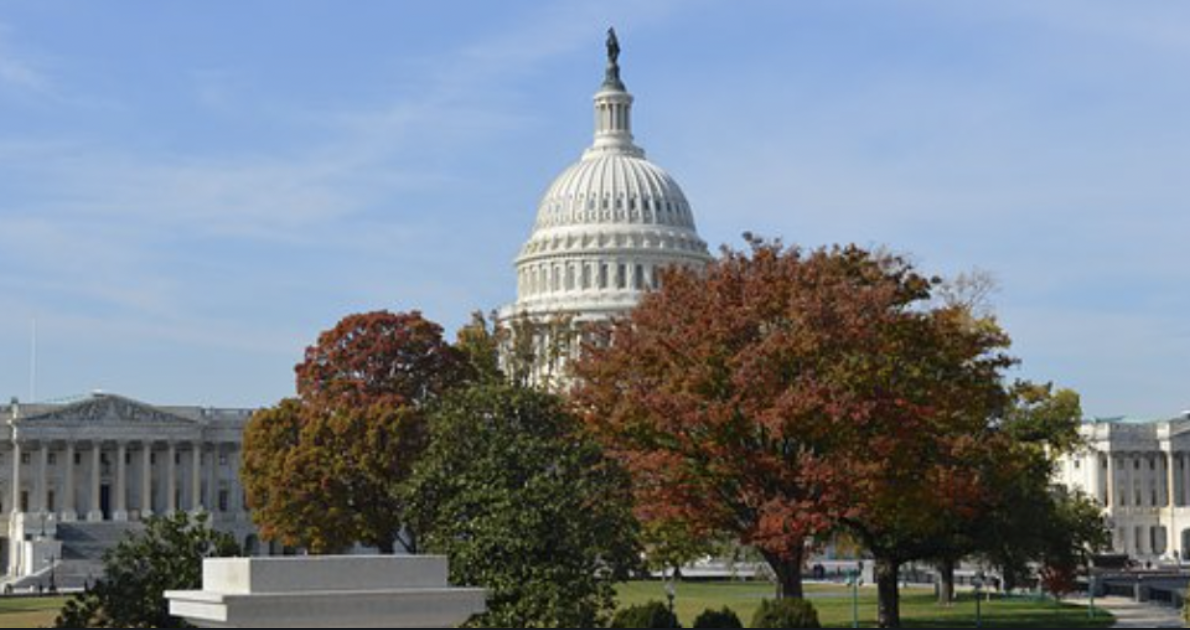 After USA Today reported last week that the Senate would vote "soon" on the so-called Equality Act (H.R.5), Grassfire reached out to Senate Minority Leader Mitch McConnell's (R-KY) office. This week, a staff member responded with an update about the anti-faith, pro-LGBTQ bill.

While confirming that Senate Majority Leader Chuck Schumer (D-NY) "hasn't yet brought it up," our Capitol Hill contact also said the Upper Chamber is only "in session until June 25." That means Schumer has just seven days left on the legislative calendar to follow through with his pledge to force a vote on H.R.5. this month!

Democrats in the House and Senate were unable to help Joe Biden fulfill his campaign promise to pass the misnamed Equality Act in his "First 100 Days." But the fight is far from over! With a Senate recess pending on June 25, time is running out for Schumer to convince 10 GOP Senators to "break ranks" and vote "Yes" for the bill to become law.

Tell Republicans to stand strong and stay united to ensure that religious liberty is NOT sacrificed on the "altar" of political correctness. If you oppose this anti-faith, pro-LGBTQ bill, make your voice heard now by utilizing Grassfire's "Stop The 'Equality' Act!" FaxFire.

Click here or on the banner below now to embolden GOP Senators to oppose H.R.5. Fax all 50 Senate Republicans and moderate Sen. Joe Manchin (D-WV) for only $30. Or reach every U.S. Senator (100 faxes) for just $50:

It's clear that one of the "Equality" Act's main goals is to target people of faith and their traditional, conservative views on sex and gender. By trying to legislatively (and unscientifically) blur the lines between male and female, H.R.5 seeks to punish anyone who doesn't embrace the extreme Left's pro-transgender, pro-homosexual agenda.

The dangerous, un-American bill specifically FORBIDS religious free-exercise claims as a defense against it by invalidating "The Religious Freedom Restoration Act of 1993." This anti-faith, pro-LGBTQ legislation threatens to put Christians and other people of faith on the wrong side of the law. With a vote possible before June 25, Grassfire is empowering our team members to take immediate action.

Click here to fax your personalized message to Senators now. For a list of FaxFire targets and their contact information, go here. Thanks, in advance, for taking action today.

P.S. If you didn't read this morning's "Stop The 'Equality' Act!" update, please go here. Find out what Kamala Harris said about "youth" at a "pride" parade this past weekend, and learn why it conflicts with Jesus' warning in Matthew 18:6. Most parents, especially people of faith, want their sons and daughters to remain unfamiliar with topics like sex and intimacy until they're old enough to fully understand them -- but H.R.5 would change that. Click here to instantly send your personalized "Stop The 'Equality' Act!" faxes to 50 GOP Senators and Sen. Manchin for only $30, or reach all 100 U.S. Senators for only $50: