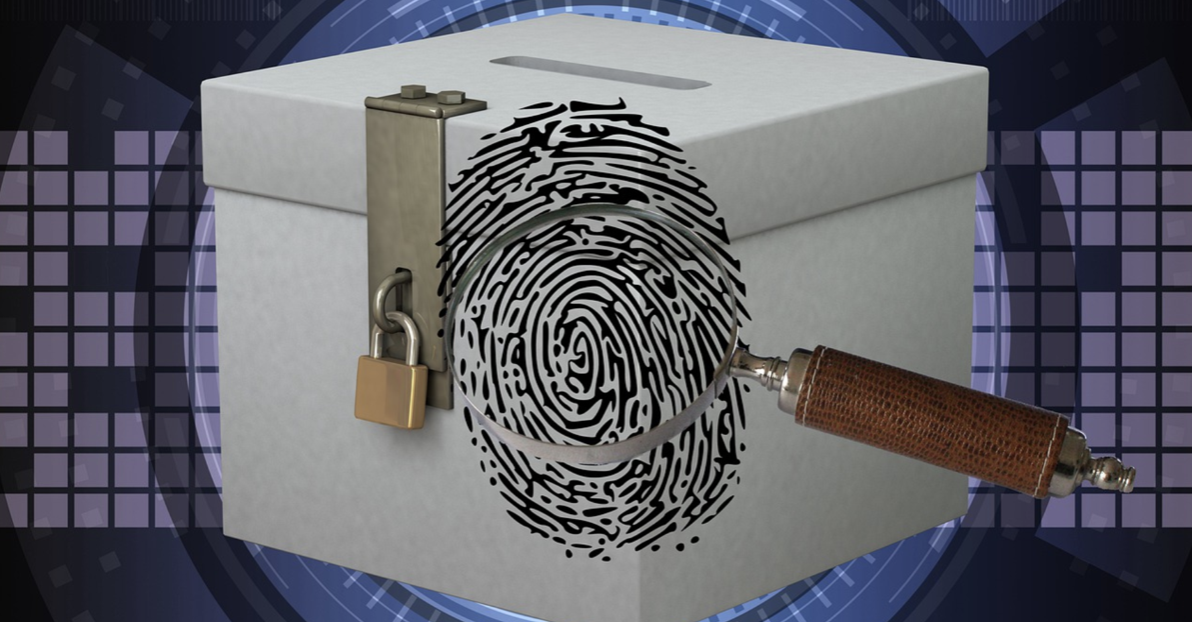 Democrats have jumped back onboard their election-takeover bandwagon. POLITICO reports that Senate Majority Leader Chuck Schumer (D-NY) wants to address "voting rights" legislation THIS MONTH. Democrats failed to pass what Republicans dubbed "The Corrupt Politicians' Act" in October, but they apparently want to try again before the end of the year. According to POLITICO:

We're not sure what New York's senior Senator means by "restore the Senate," but "voting rights" is leftist code for hijacking future elections. Back in October, McConnell slammed the radical, unhinged Left's ongoing attempts to "federalize all 50 states' elections," saying on the Senate floor:

During a Senate Rules Committee hearing in May, Cruz called a nearly identical, "partisan power-grab" by Democrats: "The most radical legislation the Senate has considered in the nine years I've been here. ... This legislation is designed to ensure that Democrats never lose another election."

Attorneys General in 20 states have threatened to sue the federal government if the Democrat power-grab becomes law. This legislation is dangerous, un-American and seeks to tilt ALL future elections toward Democrats. To stop it from becoming law, grassroots patriots must take action now. Make your voice heard by adding your name to the "Stop The Corrupt Politicians' Act!" national petition!

Don't let Democrats ENGINEER future election results! Click here to sign the national petition to "Stop The Corrupt Politicians' Act!" now. When Grassfire reaches 20,000 signatures, our representatives will deliver your petition on Capitol Hill. Thanks, in advance, for taking a stand today.

P.S. Again, reports indicate that Schumer wants a Senate vote on the "Freedom to Vote Act" THIS MONTH. So, we're empowering our team members to take immediate action against the Democrats latest partisan power-grab. Click here or the banner below to PROTECT OUR ELECTIONS by signing the national petition to "Stop The Corrupt Politicians' Act!" now: