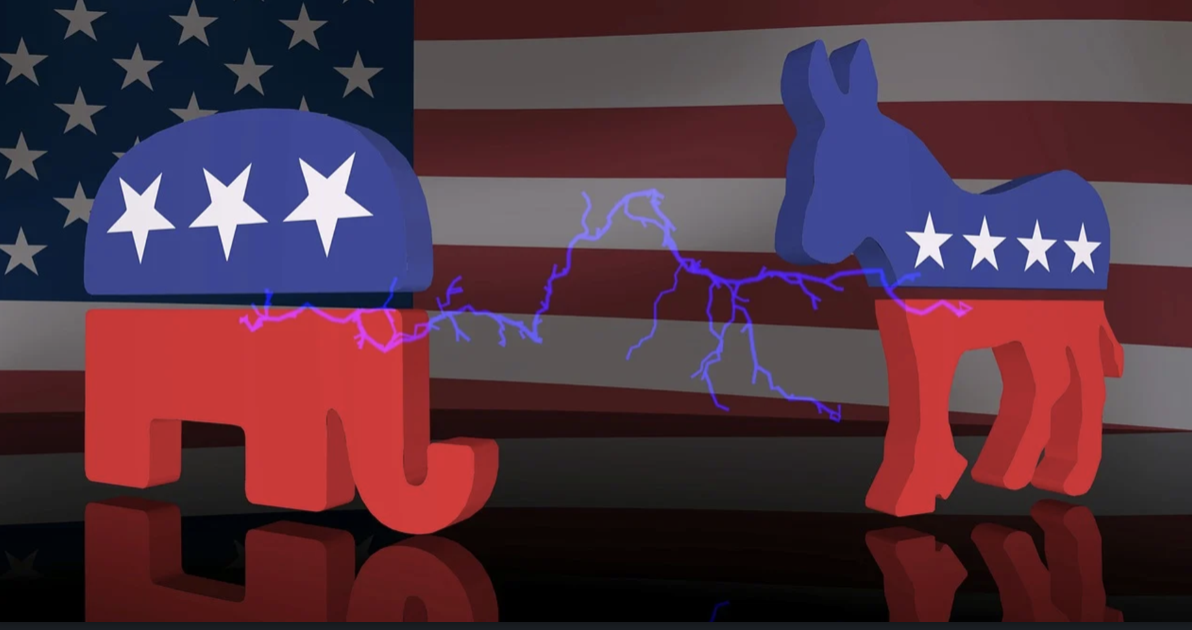 A short time ago, Grassfire received word from the office of Senate Minority Leader Mitch McConnell (R-KY) that today's vote on S.2747 is expected at around 1:45 p.m. ET. That gives grassroots patriots, like you, less than three hours to stop the Democrats' attempted "election takeover."

McConnell's staff calls S.2747 the "Freedom to Cheat Act." Sen. Ted Cruz (R-TX) dubbed a similar bill "The Corrupt Politicians Act" back in May, calling it:

You still have time to take action against the Democrat's latest attempt to "federalize all 50 states' elections." Push back against what McConnell insists is "fake drama over a proposed election takeover" using Grassfire's unique FaxFire system. Send Senators your PROTECT OUR ELECTIONS faxes now!

Click here or on the banner below to instantly send a personalized message to ALL 50 Senate Republicans and moderate Democrat Senator Joe Manchin (WV) for only $30. Or reach the entire United States Senate, 100 faxes in all, for only $50:

Again, you only a short time left to end what the Senate Minority Leader calls "another political stunt around the umpteenth iteration of the same partisan power grab that the Senate has already considered and rejected repeatedly."

For just $30, reach all 50 Republican Senators and Sen. Manchin, to demand they PROTECT OUR ELECTIONS! If possible, go the "extra mile" and select our LEVEL TWO FaxFire. Reach EVERY United States Senator, 100 faxes in all, for only $50 -- a 50% discount. Click here to fax Senators now.

P.S. The "Freedom to Vote Act" is simply the latest brazen attempt by Democrats to ENGINEER election results. Similar legislation has been criticized by McConnell as "a one-party takeover of our political system" that would attack free speech, privacy rights "and even send public funds directly to politicians!" But you can take immediate action against the Democrats latest partisan power-grab. Click here or the banner below to PROTECT OUR ELECTIONS by sending your "Stop The Corrupt Politicians Act!" faxes now: