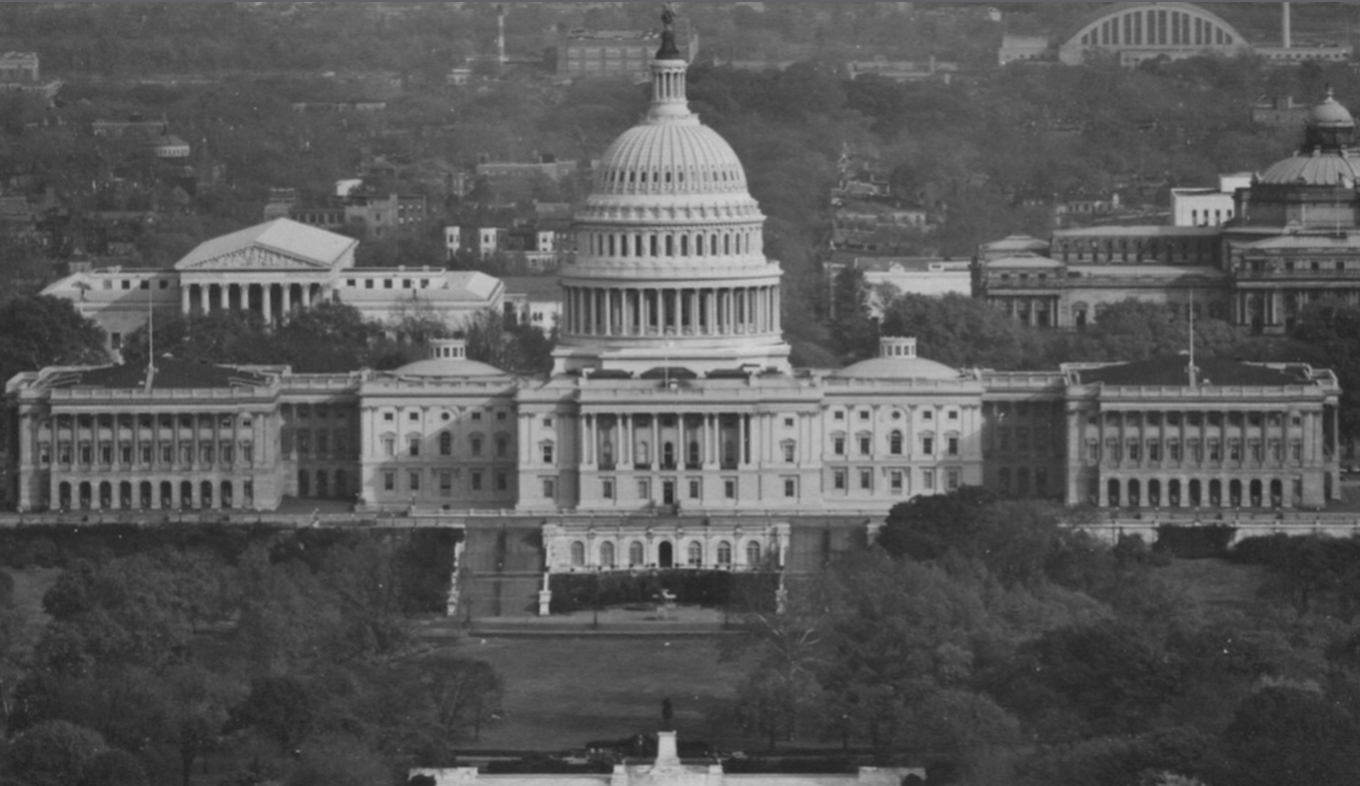 Senate Republicans are fighting the Democrats' $1.9 trillion COVID boondoggle! Just minutes ago, Grassfire staff received an email from the office of Senate Minority Leader Mitch McConnell (R-KY). Here's what we know about the effort to stop this extreme, radical, anti-American and anti-faith legislation.

The Senate convened at 9:00 a.m. ET to resume consideration of H.R.1319, the American Rescue Plan Act of 2021, after a "motion to proceed" passed in the Upper Chamber yesterday by a 51-50 margin. (Kamala Harris, acting as President of the Senate, cast the tie-breaking vote.) The following is directly from the Minority Leader's email:

Keith Hennessey, who spent seven-plus years as a staffer on the Senate Budget Committee, coined the term "vote-a-rama." On his website, Hennessey provides "a formal definition":

vote-a-rama: (n) an extended sequence of back-to-back votes in the United States Senate. A side effect of special rules for considering the budget resolution or a reconciliation bill, a vote-a-rama may last 10, 20, 30 hours or more, and occurs after all time for debate has expired but before a vote on final passage.

According to McConnell's office, more than 100 amendments or motions to commit have been filed, but "the number will likely increase – dramatically." Senate Republicans are doing everything possible to delay passage of the boondoggle, including having the entire 628-page monstrosity read aloud in the Upper Chamber!

Now is the time for grassroots patriots, like you, to make their voices heard. For just $30, you can instantly fax EVERY Republican Senator and demand they "Stop The COVID Boondoggle!" Click here or on the banner below to immediately send your personalized fax message to all 50 GOP Senators for just $30:

The $1.9 trillion COVID boondoggle is a nightmare that would plunge America further into debt, while taking a giant step toward socialism. After Congress signed a $3.5 trillion "stimulus" bill last year, the U.S. deficit rose to the highest percentage of GDP since World War II.

This highly partisan legislation is a gateway to "universal basic income" that incentivizes living off the government "teat," rather than working. So, if you want to see The American Rescue Plan Act of 2021 defeated in the Senate, click here to utilize Grassfire's "Stop The COVID Boondoggle!" FaxFire and make your voice heard! Thanks, in advance, for taking action BEFORE the Senate's upcoming vote.

P.S. If you can, please "go the extra mile" today by sending LEVEL TWO faxes. You'll reach all 100 U.S. Senators for just $50. (That's only 50 cents per fax!) Click here or on the banner below to take immediate action and demand the Senate "Stop The COVID Boondoggle!":