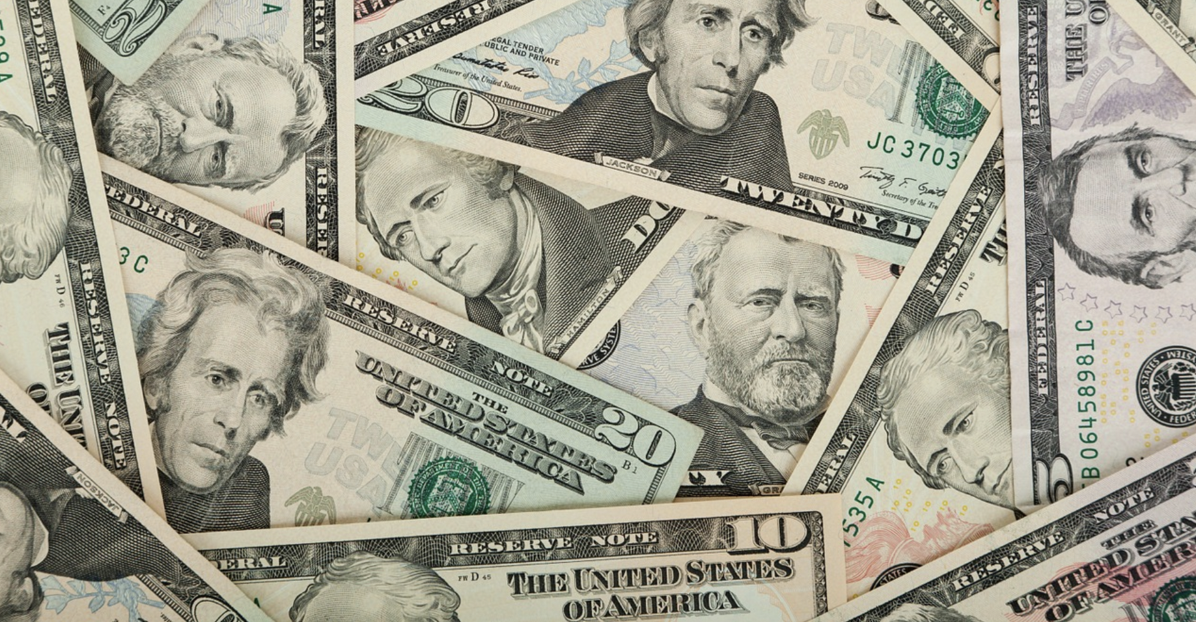 Grassfire research and analysis indicates something BIG could happen on Capitol Hill NEXT WEEK. Efforts are intensifying to pass the Biden regime's now, according to Sen. Bernie Sanders (I-VT), $6-TRILLION SOCIALIST SPENDING SCAM. (Additional details are below.)

Joe Biden is scheduled to attend a global climate summit in Europe next week. He's said to want the bill passed and "his sweeping domestic agenda" in place before leaving the U.S. CNN reports: "Biden and White House officials... are increasingly using the looming summit as another tool to try and force a deal between the Democratic Party's warring factions."

Sen. Kyrsten Sinema (D-AZ) and Sen. Joe Manchin (D-WV) continue to be the key figures in America's fight against socialism. Both senators are refusing to yield in to pressure from the radical, unhinged Left. Reportedly, the ultra-far-left Sanders, an admitted socialist, is applying some of the strongest arm-twisting inside "The Beltway."

According to Axios, Manchin and Sanders got into a "heated" argument "behind closed doors" on Wednesday. That's when the Vermont "Independent" let it slip about the true intended cost of Joe Biden's SOCIALIST SPENDING SCAM:

Sen. Jon Tester (D-Mont.), chairman of a Senate Appropriations subcommittee, described the incident as "a difference in opinion."

You read that right. Sanders and the radical, unhinged Left want $6 TRILLION so they can try to re-shape America into their communist "utopia." That's more than half of what Democrats have been asking for since 2019 to finance their uber-expensive "New Green Deal."

For refusing to hand over the U.S. to fascists and Marxists, Sen. Sinema has been harassed in public bathrooms and on airplanes. Sen. Manchin has faced his own share of vitriol from leftists and Establishment Media, admitting this week that he has considered leaving the Democrat Party.

Pressure on Sinema and Manchin to give in to their colleagues' demands has been building for months -- and it's expected to intensify next week! Those two Democrats can save America from socialism! That's why Grassfire wants to deliver thousands of "Stop The Spending Scam!" petitions to both Senators just a few days from now.

Click here or on the banner below to instantly add your name to the national petition calling on key lawmakers to save the United States from becoming "America The Socialist." Sign now and Grassfire representatives will deliver YOUR PETITION on Capitol Hill next week:

Through a legislative process known as "budget reconciliation," Biden's SOCIALIST SPENDING SCAM needs only a simple-majority vote to become law. Democrats and Sanders could turn our great nation into "The Socialist States of America" without ZERO GOP SUPPORT! That's what makes Sinema's and Manchin's votes the key to stopping it!

Every Senate Republican opposes "Phase 2" of Joe Biden's now-$6-trillion SOCIALIST SPENDING SCAM. But they need either Manchin's or Sinema's vote to torpedo the progressive, wish-list legislation and save America from full-blown socialism. Fight back by calling on Sinema and Manchin to reject Joe Biden's and the Democrats $6-trillion boondoggle. Let both Senators know they have your support.

P.S. The radical, unhinged Left is trying to use trillions of taxpayer dollars to build a super highway to socialism. The only way to stop Joe Biden's and the Democrats' $6-trillion SOCIALIST SPENDING SCAM is for patriots to rise up and tell them "NO!" Click here or on the banner below to take action now. With just one click, you can demand lawmakers "Stop The Spending Scam!":

Sen. Sinema harassed again during and after flight to DC (New York Post)