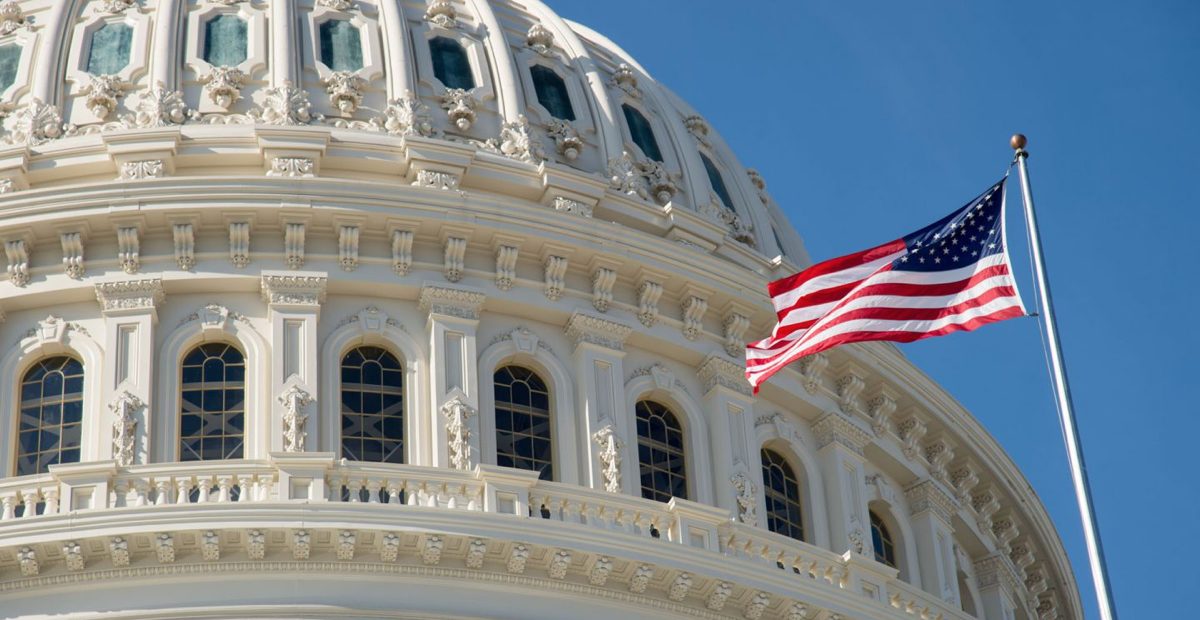 Grassfire doesn't usually post news articles on Sundays, but we're making an exception today as a constitutional crisis looms on Capitol Hill. At least 12 GOP Senators are now "on record" saying they will challenge Joe Biden's Electoral College victory when Congress meets on Wednesday to verify the 2020 election results. Those Republican lawmakers in the Upper Chamber include:

(Read a joint statement from 11 of the Senators below.)

All of these GOP Senators, newly elected and re-elected, were sworn in TODAY. For just $30, you can contact each one of them now. Urge these brave and bold lawmakers, along with EVERY other Republican Senator, to continue standing with President Trump to "Stop The Steal!"

Massive and widespread evidence indicates election law was blatantly and unconstitutionally violated. Proof of voter fraud exists too, as tens of thousands of illegal ballots from dead, unregistered, underage and other people have been identified. But almost all of it is being ignored by legislatures and courts at state and federal levels.

If you want to let EVERY Republican Senator know EXACTLY where you stand, utilize Grassfire's "Stop The Steal!" FaxFire now. Click here or on the banner below now to fax your personalized message to ALL 53 GOP Senators, SEVEN governors in key battleground states and 16 elected officials in Georgia, Pennsylvania, Michigan and Wisconsin -- for just $30:

Over the past two months, Grassfire has empowered tens of thousands of our team members to make their voices heard to "Stop The Steal!" Your anger and/or concern over attempts to hijack the 2020 vote is 100% legitimate. America IS facing a constitutional crisis on January 6. That gives "We, the People" only three more days to fight for President Trump!

Grassfire's unique FaxFire tool empowers you to support America's Commander-in-Chief by instantly sending your personalized message to 77 lawmakers. Make your voice heard NOW and demand the Senate Majority "Leader" and other key Republicans take immediate action to stop radical Democrats and the Unhinged Left from hijacking the 2020 election!

If so, click here to immediately send your personalized, pro-Trump, "Stop the Steal!" messages to the Senate Majority "Leader" and 52 other GOP Senators for just $30 -- less than $.40 each. Or, go the "extra mile" with LEVEL TWO faxes and reach Republican House leaders and ALL 37 members of the House Freedom Caucus for only $20 more. Click here to send 116 faxes to lawmakers for $50.

P.S. The COVID-inspired, vote-by-mail scams that Democrats insisted on months ago have brought America to where it is now -- on the brink of a stolen election! Liberty-loving Americans can't let radical Democrats and the Unhinged Left get away with robbing Donald Trump of his second term! The Republican-controlled Senate, key GOP House members, the 16 state legislators, and seven governors targeted in our "Stop The Steal!" MUST take immediate action! Click here or on the banner below now to fax your personalized message to 77 lawmakers for just $30 or 116 legislators for only $50: