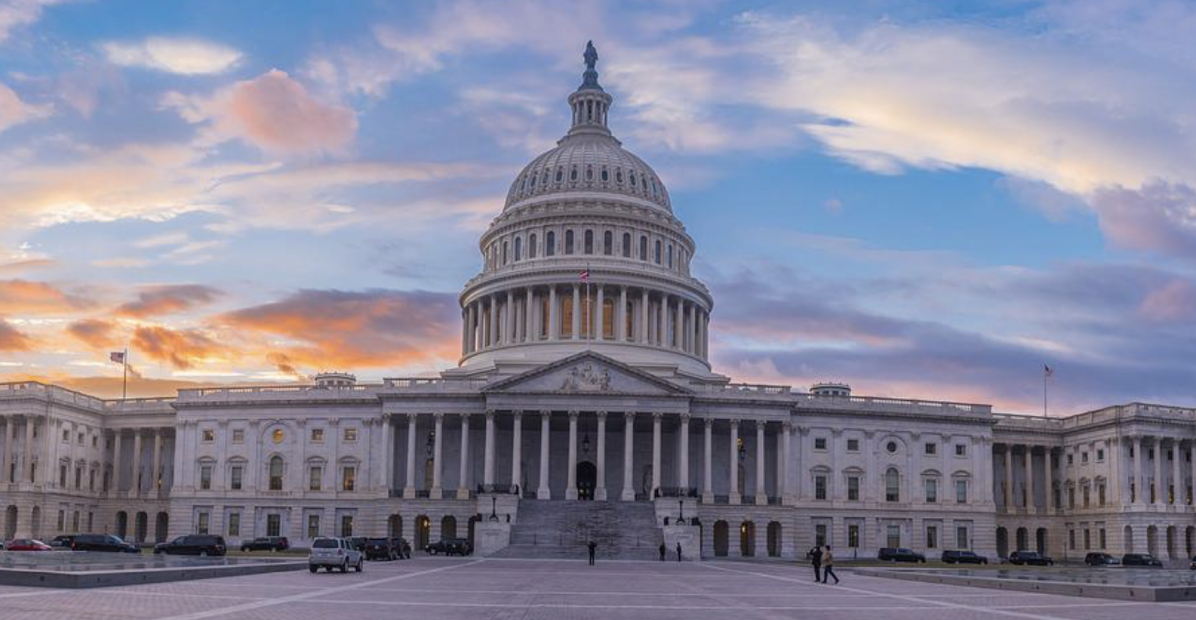 We received an update this morning from a Capitol Hill contact about the pending House vote on H.R.1808, the updated "Assault Weapons Ban of 2022." Yesterday, Grassfire learned the bill could reach the floor today. But that no longer appears to be the case. Here's an excerpt from the email we received just before 10:00 a.m. ET:

Dem incompetence is keeping this week's schedule in flux...

Ouch. According to House GOP leadership, Democrat attempts to further infringe on your Second Amendment right "to keep and bear Arms" will have to wait at least one more day. The good news is that the delay gives "America First" patriots, like you, more time to make their voices heard. Go here to sign the national "Protect The Second!" petition now:

As of this moment, a vote is "possible" tomorrow -- but not set in stone. Grassfire staff will do our best to send regular updates, sharing the latest information we have about the Biden regime's efforts to disarm law-abiding Americans. Or click here to take immediate action in defense of your constitutional right "to keep and bear Arms."

If you missed last night's "Second Amendment Update," please see below to learn how even The Associated Press is pushing back against the Democrats' use of the term "assault weapon." Thanks, in advance, for taking a stand.

P.S. Last month, Democrats teamed with RINOs to pass an unconstitutional "red flag" law that violates due-process rights. Just hours from now, the House could send another gun-control bill to the Senate, where its fate is very much uncertain. Go here to take immediate action to "Stop Biden's Gun Grab!" by signing the "Protect The Second" national petition:

Grassfire received an email from the office of House Minority Whip Steve Sclaise (R-LA) yesterday afternoon, telling us that a vote on H.R.1808, the updated "Assault Weapons Ban of 2022," could happen TODAY. It could be very bad for gun-rights supporters if this unconstitutional gun-control bill passes the House and advances to the Senate.

Why? Because it would only take 10 weak-kneed RINOs (Republicans In Name Only) caving to Democrats, as they so often do, to infringe on the constitutional rights of law-abiding Americans "to keep and bear Arms." Even though the Second Amendment states very clearly that citizens can use guns to protect their lives and families, the radical, unhinged Left doesn't like that.

Democrats are trying to ban so-called "assault weapons" -- a term conjured up decades ago to describe "scary" guns leftists don't like. Earlier this month, the Associated Press recommended that news organizations stop using "assault weapon" because the term conveys "little meaning" and is "highly politicized." (Yet, H.R.1808 is still called "The Assault Weapons Ban of 2022.")

Mostly, the term refers to AR-style rifles, which are the preferred home-defense firearm for millions of Americans. The FBI says those weapons were involved in only 3% of gun homicides in 2020. But, through this legislation, Democrats are already trying to redefine what makes a firearm an "assault weapon." Their goal is to ban much more than just high-powered rifles.

With a full House vote on "The Assault Weapons Ban of 2022" possible today, Grassfire wants to empower thousands and thousands of team members to "Stop Biden's Gun Grab!" by making their voices heard! Take action now to prevent the radical, unhinged Left from infringing on YOUR Second Amendment rights.

Oppose Joe Biden-led efforts to disarm the American people by sending a strong message to Capitol Hill. Click here or on the banner below now to sign the national petition to "Protect The Second Amendment!":

+ + Engage In The Battle To "Protect The Second!"

H.R.1808, "The Assault Weapons Ban of 2022," is an outrageous attack on the Second Amendment. But you can take immediate action to ensure your constitutional right to "keep and bear Arms" is NOT violated, infringed or repealed. Add your name to the "Protect The Second!" national petition now.

If this gun-control legislation advances to the Senate, Grassfire will deliver your petition to key congressional leaders, demanding they take action to uphold the Constitution and every Americans' liberty to protect themselves and their loved ones. Thanks, in advance, for taking immediate action.

P.S. Criminals using guns to hurt and kill people is tragic and totally unacceptable. Reasonable, responsible Americans agree that no felon nor mentally ill person should be allowed access to firearms. But if you think gun-control laws should NOT prevent mentally competent, law-abiding citizens from exercising their God-given constitutional right "to keep and bear Arms," you can make your voice heard. Go here to sign now: