UPDATE: Are Democrats STEALING the election? 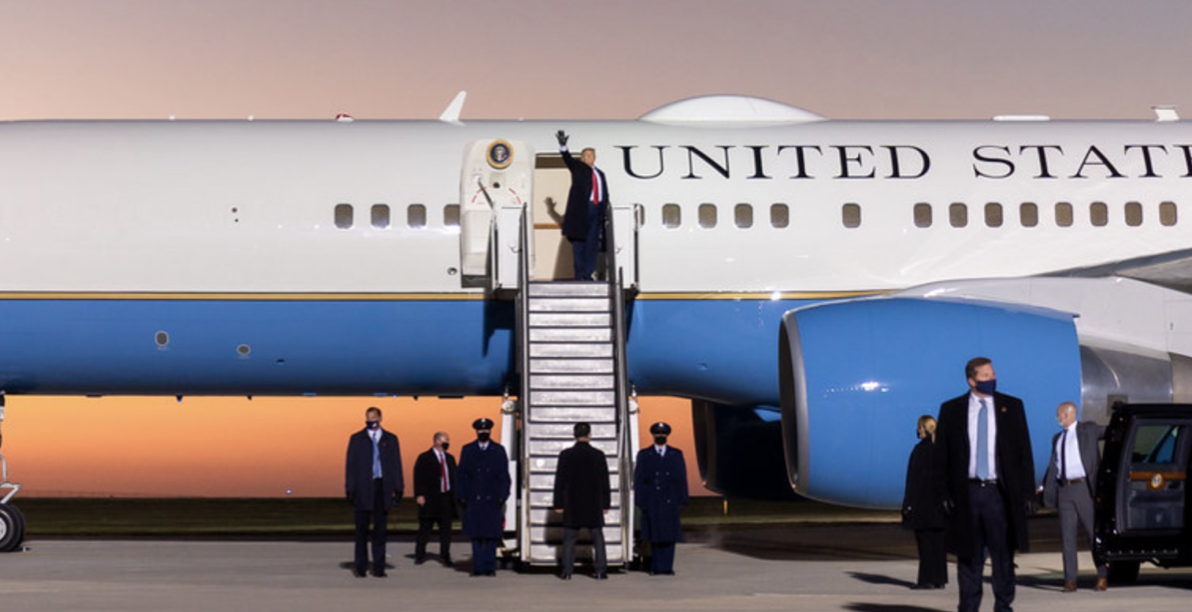 Grassfire has already blown past our original goal of 10,000 votes for our "Stop The Steal?" QuickPoll. Thank you to everyone who's made their voice heard since we launched this survey 24 hours ago. But with hundreds of thousands of team members, Grassfire has still only heard from a fraction of our top supporters. So we're giving Grassfire Nation one last opportunity to let us know what they think. Please see below. --Grassfire

Joe Biden and the Democrats are on the verge of claiming victory. If the FAKE NEWS media decide to call Nevada, they'll push the phony narrative that President Trump lost the election. Thousands and thousands of votes STILL need to be counted in states that our Commander-in-Chief is currently winning or that could still go his way. It's almost as if Democrats want to keep counting until they reach THEIR desired result -- a Biden win.

This entire election is filled with multiple irregularities in several states -- too many actually! Pennsylvania will still accept mail-in ballots until tomorrow, even if they don't have a postmark. Nevada has announced that state will accept mail-in ballots until November 10! Thankfully, those votes MUST be postmarked on or before Election Day (November 3). North Carolina's election results won't be finalized until Thursday or Friday of NEXT WEEK!

Is it any wonder why so many Republicans think "the fix is in" for this election? Again, Grassfire has heard reports that tens of thousands of ballots mysteriously have shown up at polling places and ALL of them are votes for Biden. Now, there's news that the Trump campaign had to ask a judge to ensure their representative got to see the vote count in Philadelphia, while they're also suing in Nevada to get illegal votes thrown out. What a mess!

Grassfire wants to know what you think. Are radical Democrats, with the help of FAKE News, trying to steal the White House? Or is this simply the reality of a COVID-affected election? If you haven't voted yet, please make your voice heard in our "Stop The Steal?" QuickPoll now. 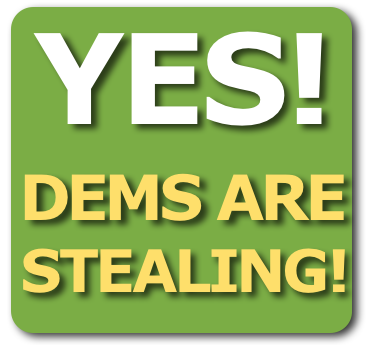 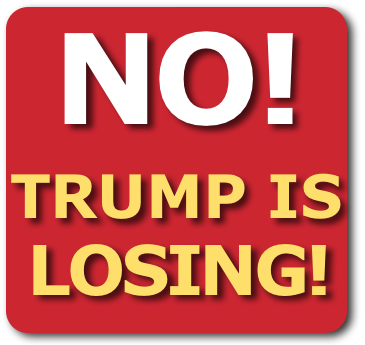 Thanks, in advance, for taking action via our "Stop The Steal" QuickPoll today. After voting, please forward this email to your friends and family members. We'll share the final results via email tomorrow. Grassfire also will contact the offices of GOP leaders in the House and Senate so they know where you stand.