The Supreme Court of the United States (SCOTUS) is making news for more than the "leaked" ruling on Roe v. Wade, but it's a story you might have missed. On Monday, the same day America learned that justices apparently struck down the so-called "right" to abortion, the High Court released a UNANIMOUS religious-liberty ruling that got lost in the media frenzy.

While the 9-0 decision was overshadowed by the unprecedented leak, it's a MAJOR VICTORY for American's right to display the Christian flag! The case centered around the city of Boston, Massachusetts, rejecting a Christian organization's efforts to fly the flag as part of a program to let private groups use the flagpole outside city hall.

Reuters reports that SCOTUS determined "Boston violated the free speech rights of a Christian group by refusing to fly a flag bearing the image of a cross. ... The Supreme Court, which has a 6-3 conservative majority, has taken an expansive view of religious rights and has been increasingly receptive to arguments that governments are acting with hostility toward religion."

The unanimous ruling is a HUGE WIN for liberty and limited government, but it was swallowed up by the abortion news. So, Grassfire wants to give you a chance to celebrate the First Amendment, religious freedom, and Monday's 9-0 SCOTUS decision by reserving your own 3' x 5' Christian flag.

Last month, we ordered a limited supply of these red, white and blue banners. Grassfire staff thought our pro-faith, pro-freedom team members might want to fly them to push back against the tyranny of the Biden regime. We were right! The flags arrived on Saturday, and a third of our inventory is already sold!

Click here or on the image below now to receive one 3' x 5' Christian flag in appreciation for your gift of $20 or more. Contribute $40 or more to help Grassfire build, and we'll send you THREE. That's like getting an extra flag absolutely FREE! Plus, we'll cover the shipping. Go here:

EXCLUSIVE BONUS OFFER: Act now and receive a three-PAK of pro-faith, pro-America, 3' x 5' flags for only $40. Click here for the complete set, including the Christian flag, "Stars & Stripes" AND Gadsden flag with FREE shipping! (Click on the individual images below to order each flag separately.) 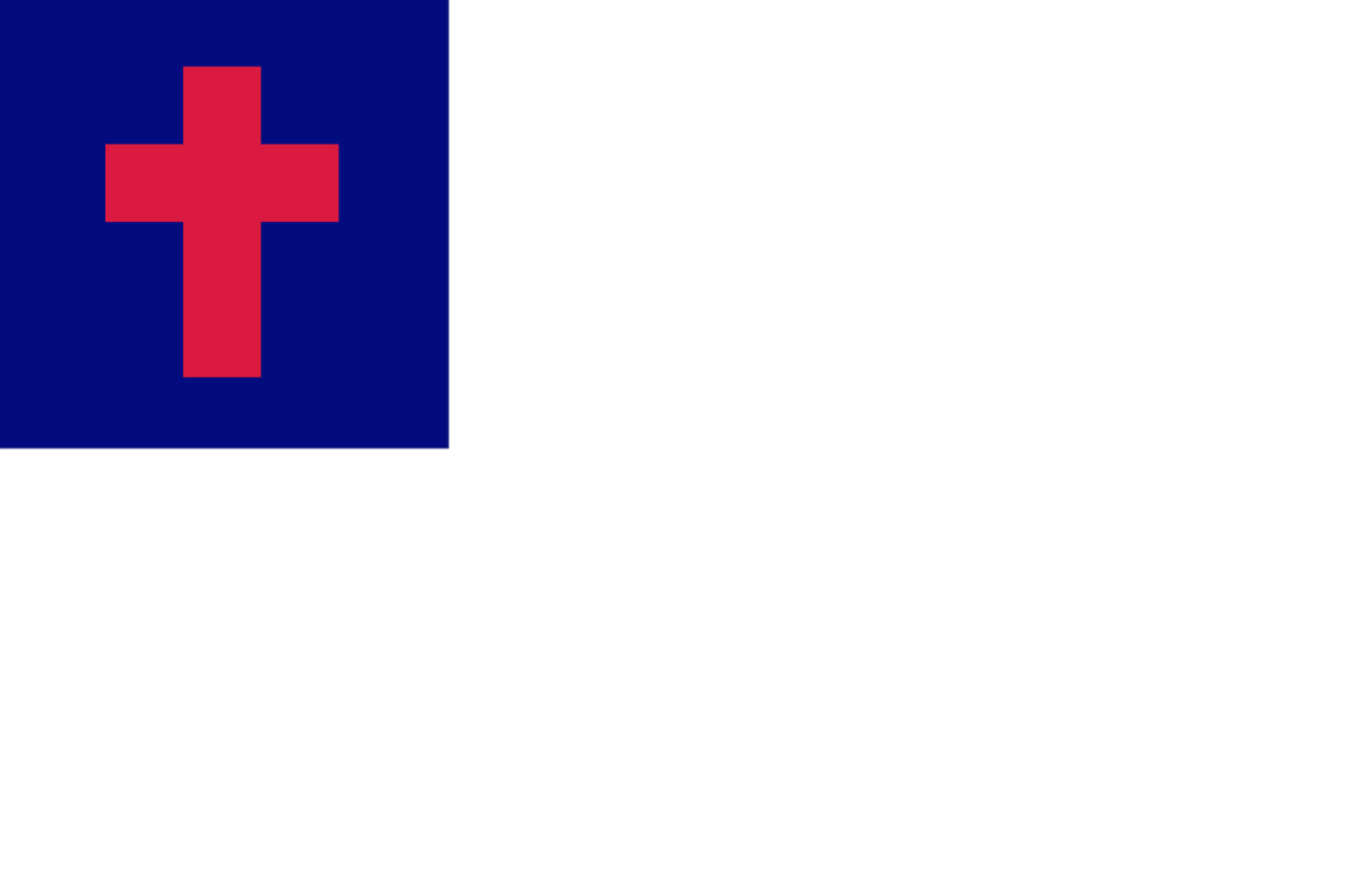 The Christian flag's design is simple but rich in symbolism. The white signifies Christ's purity; the blue square represents the waters of baptism, and the red cross symbolizes Jesus shed blood at Calvary. Let everyone know EXACTLY where they stand with this other "red, white and blue" banner.

Psalm 20:5 says, "We will rejoice in thy salvation, and in the name of our God we will set up our banners." Is there a better way for an "America First" patriot to honor the Lord than by flying the Christian flag outside their home, office, church or school?

Grassfire's limited supply of 3' x 5' Christian flags are already in our warehouse for FREE immediate shipping to team members across America. These 100% polyester banners have two brass grommets and double stitching on three sides. The fourth side is QUADRUPLE stitched to help prevent tearing.

Click here to reserve one 3' x 5' Christian flag for $20 or three for $40. Plus, shipping is FREE! But our supply is limited, so don't wait! Thanks, in advance, for your support today.

P.S. Again, our first shipment of Christian flags arrived in our warehouse on Saturday. That means our fulfillment team can start processing your order immediately. This is the perfect time of year for "America First" patriots to unfurl these pro-faith banners. Let family, friends and neighbors know exactly where you stand! Click here or on the image below to receive the Christian flag in appreciation for your contribution of $20, $40 or more to help Grassfire build:

The Christian Flag: History, Meaning, and Pledge of Allegiance (Christianity·com)