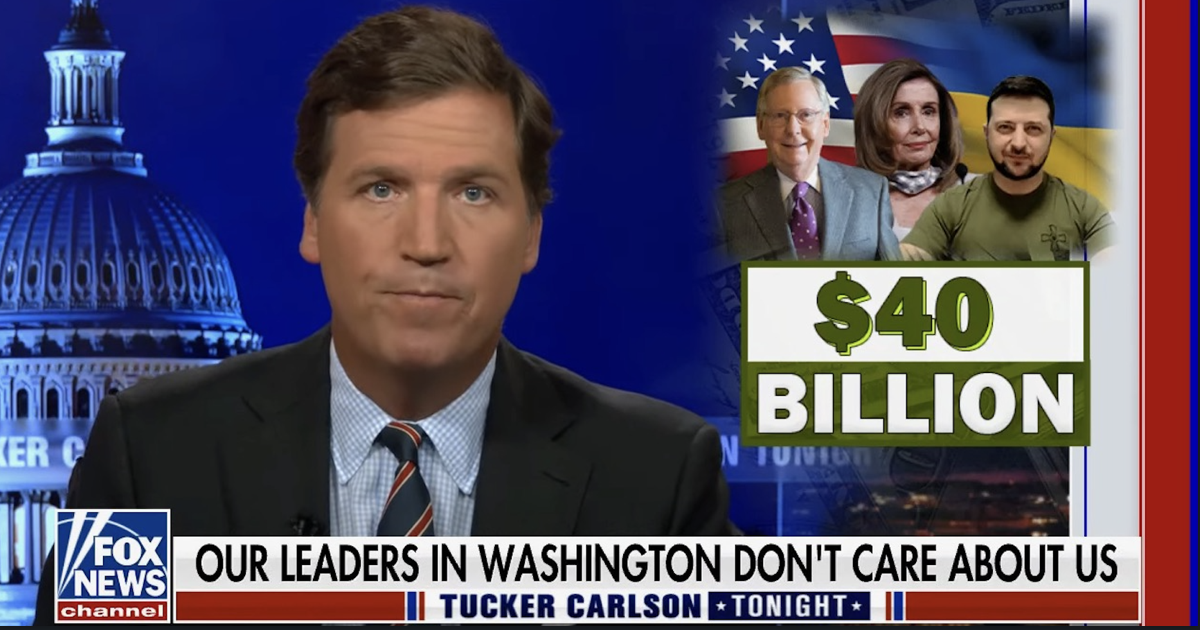 Many, many times over the past 20 years, Grassfire has felt like a lone voice crying in the wilderness. We've worked mostly out of the spotlight to empower our team members to win an ideological war against the radical, unhinged Left's stated goal of "fundamentally transforming the United States of America." By promoting and defending America's founding principles of life, liberty and limited government, Grassfire has helped friends like you make their voices heard in Washington, D.C. and beyond.

We've stood boldly on the front lines of battles against illegal immigration, abortion, runaway government spending, religious persecution, gun control and so much more. From the Boy Scouts to Benghazi to Biden, our team has provided email updates, news articles and action items, so you can make a difference in the fight to put "America First." But something changed 18 months ago with the engineered presidential election. Thankfully, we're not the only ones who see it.

In last night's "Stop Protecting The Wrong Border!" update, we told you about Tucker Carlson's take on the $40 BILLION "emergency funding bill" currently before Congress. He agrees that prioritizing Ukraine's needs over America's is "ludicrous." Please see our previous email below, or go here to demand Senators tell Joe Biden to SECURE the U.S. border BEFORE spending $40 BILLION more taxpayer dollars to defend Ukraine:

Grassfire condemns the Russian invasion of a sovereign nation, and we recognize the need to help provide urgent humanitarian aid to Ukraine. But as an American taxpayer, you can support the Ukrainian people, criticize Russia and STILL demand Joe Biden protect our border, too. The United States' security, sovereignty and way of life are at risk due to the Biden regime's open-border policies. Click here to fax Senators now. Thanks, in advance, for making your voice heard today.

P.S. To send your own "Stop Protecting The Wrong Border!" faxes, click here for a complete list of FaxFire targets and their contact information. Also, please consider "going the extra mile" and choose LEVEL TWO faxes to reach EVERY member of the United States Senate (100 faxes) at a 50% discount! Click here or on the banner below to fax Senators now. Demand they stop RINOs and the Biden regime from putting Ukraine FIRST and America LAST:

Back in January, Grassfire began alerting our team members about the Biden regime's decision to protect the wrong border -- to prioritize Ukraine's needs above our own. But team-member response to us sounding the alarm on the crisis along America's southern border has been largely "muted" and uninspired.

This week, however, Tucker Carlson insisted that Congress "can't be bothered even to acknowledge it, much less do anything about" the problems America faces right now. When our staff saw what he said, we felt vindicated and had to share it with you. Click here or on the image to watch the clip from Wednesday's "Tucker Carlson Tonight".

The truth is that you and I are NOT the only ones who recognize there's something really wrong when a baby-formula shortage, an opioid-overdose epidemic and an illegal-immigration crisis are NOT among our lawmakers' top priorities. That's why Grassfire is empowering you to take action BEFORE the Senate approves sending Ukraine another $40 BILLION of taxpayers' money to fight a "proxy war" against Russia.

Click here to fax Senators on Capitol Hill BEFORE they vote. Demand they call on the Biden regime to "Stop Protecting The Wrong Border!" If you can, please "go the extra mile" by choosing LEVEL TWO faxes to reach EVERY member of the United States Senate -- 100 faxes -- at a 50% discount! (For a complete list of FaxFire targets and contact information, click here.) Thank you, in advance, for making your voice heard.

Tucker: There is something really wrong (FOX News via YouTube)

More than 107,000 Americans died from overdoses last year. This drug is behind most deaths. (USA Today)