Trump's promise: "A champion for the American people" 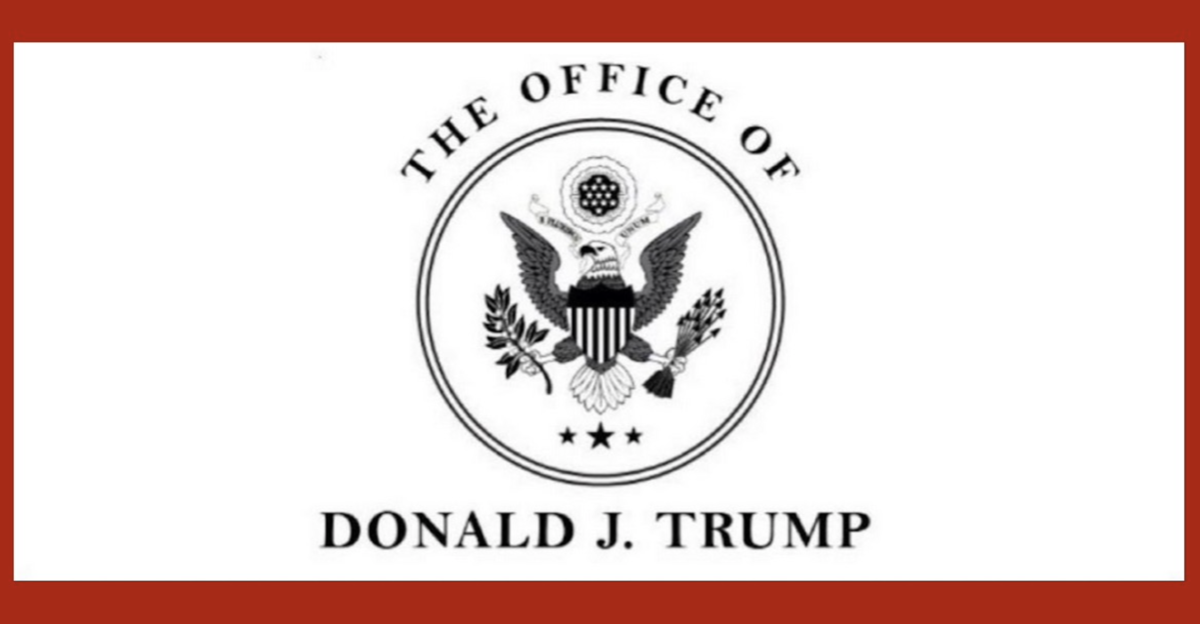 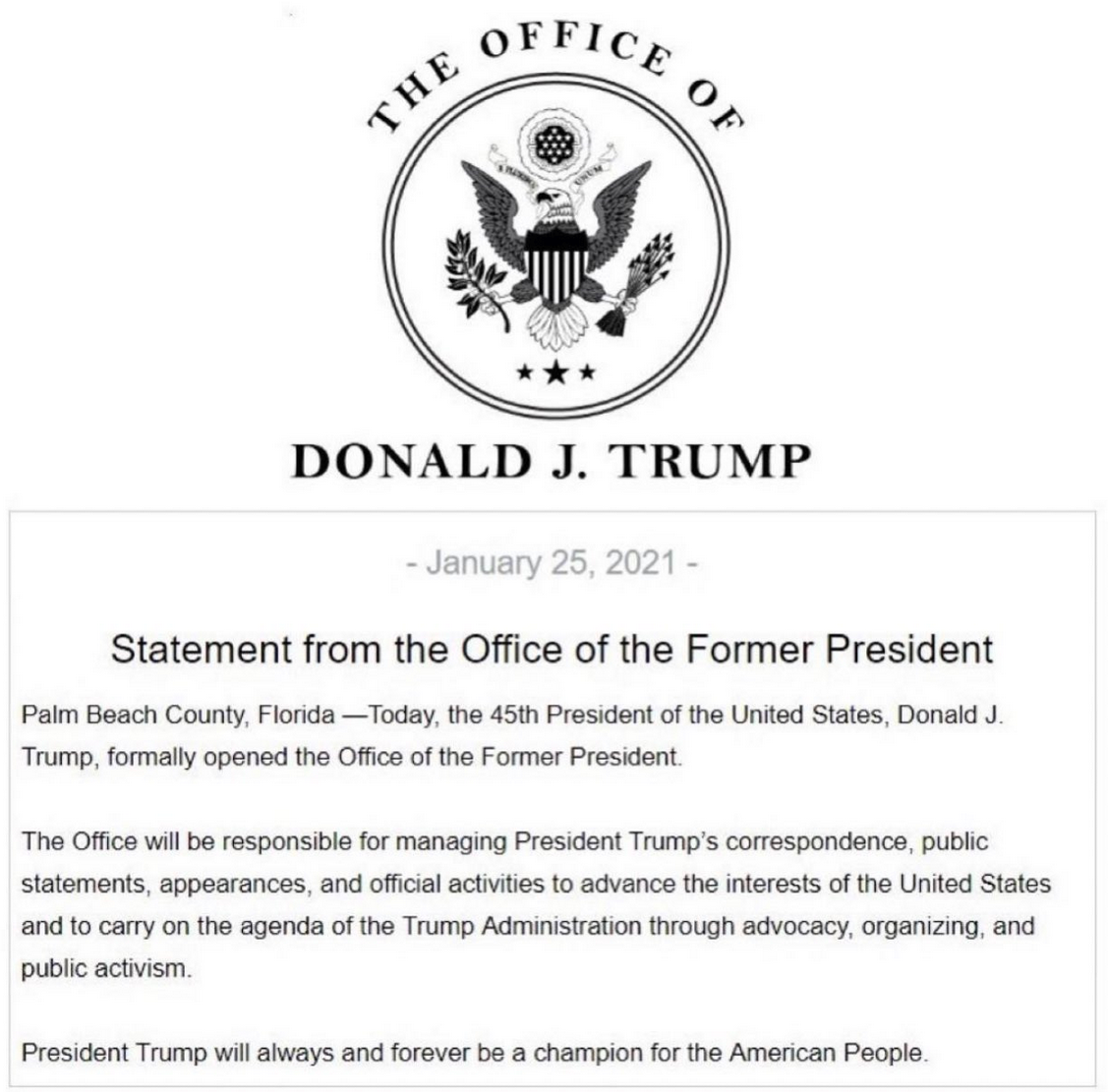 The well-timed announcement came in the form of a press release that reads, in part, "The Office will be responsible for managing President Trump's correspondence, public statements, appearances, and official activities to advance the interests of the United States and to carry on the agenda of the Trump Administration through advocacy, organizing, and public activism."

But the best part of the one-page statement is how it ends:

"President Trump will always and forever be a champion for the American people."

The Office of the Former President is further proof that "Citizen Trump" will continue leading the "America First" movement he started in 2015. Tens of millions of his supporters expect our 45th president to continue dominating the U.S. political landscape. That's why Grassfire created our new and exclusive "Never Stop Fighting!" print. We wanted to honor and commemorate the Trump presidency, while also empowering our team members to look boldly and confidently into the future.

"Never Stop Fighting!" features a stunning photo of President Trump exiting "Marine One" after touching down in Texas on January 12, 2021. The quote on this exclusive, commemorative print captures the true spirit of the Trump presidency. It's from a 2017 address to the U.S. Coast Guard Academy:

The fight to put "America First" continues! You can be confident that President Trump will keep standing for our great nation. Order your "Never Stop Fighting!" print as a tribute to our 45th president -- "a champion for the American people."

If you can contribute $30 or more to help Grassfire build, we'll send you this exclusive, new "Never Stop Fighting!" print of President Trump. As a special bonus for contributions of $50 or more, we'll send you two of these 8"x10" commemorative photos. Click here or on the banner below to order now:

This inspiring photo is produced on high-quality paper and is suitable for framing to display proudly in your home. We'll cover the shipping. Again, this is a limited-time offer. So don't wait! We expect to cancel this Grassfire exclusive after the next 25 orders. This could be your FINAL CHANCE to receive our inspiring pro-Trump keepsake. Click here to order "Never Stop Fighting!" now -- before it's too late!

The "dark winter" that Joe Biden predicted back in October may have started, but that won't stop Grassfire from encouraging you to trust God and to pray for His peace, protection and provision in the weeks, months and years ahead. We'll continue to empower our team members to promote and defend our nation's founding principles of life, liberty and limited government. Those uniquely American values are as important now as they've ever been.

Grassfire remains deeply committed to equipping our team members with the online-activism tools they need for the battles ahead. But to amplify YOUR voice -- and those of other conservatives who want to put "America First" -- we need your support. Click here to help and you'll receive our "Never Stop Fighting!" commemorative print in appreciation for your contribution of $30 or more. Contribute $50 or more, and we'll send you two of these Trump keepsakes. Shipping is FREE! Thanks, in advance, for your support.

P.S. Again, our exclusive "Never Stop Fighting!" commemorative print is only available for a limited time. In fact, today could be your FINAL opportunity to order this powerful keepsake as a reminder that President Trump is a champion for the America people. Be one of the first 25 team members to respond so you won't miss out! Click here or on the banner below now to receive one of these exclusive commemorative prints for $30 or more. Get two when you contribute $50 or more to help Grassfire build: