Trump predicts GOP will take back the White House in 2024 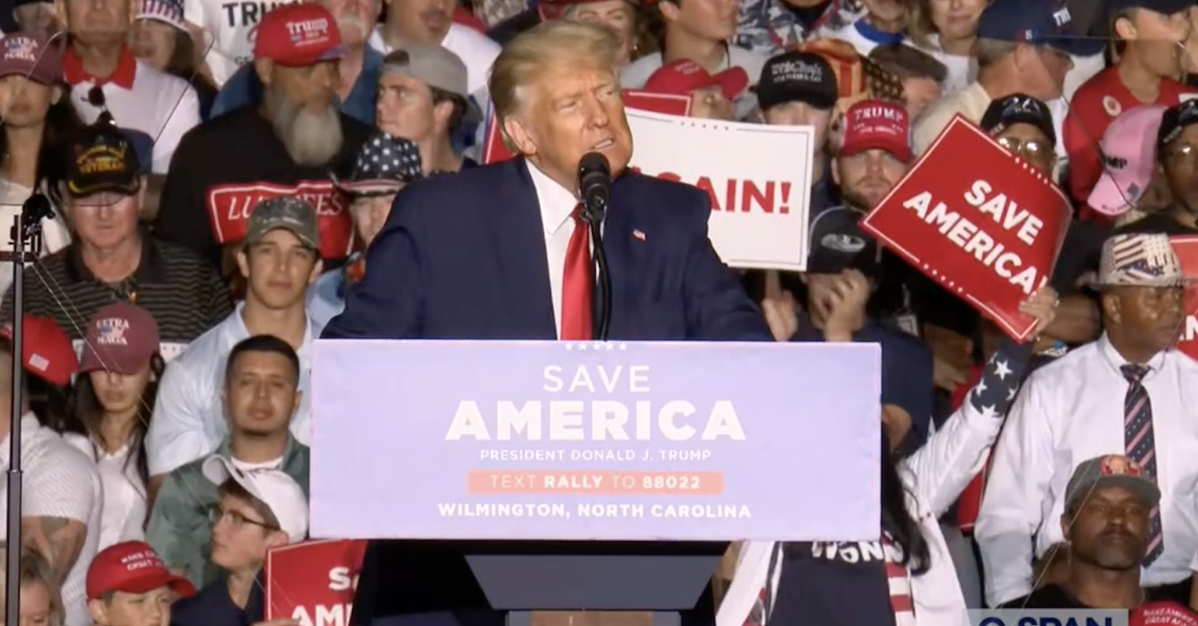 During his "Save America" rally in North Carolina last week, President Trump made a bold prediction about Election Day on November 8:

Then, Mr. Trump added to more loud applause and celebration, "And in 2024 ... most importantly, we're going to take back our magnificent White House. We're gonna take it."

+ + Push Back Against Biden's Tyranny With 3'x 5' American Flags!

If you also want that, tell your family, friends and neighbors where you stand by flying a 3' x 5' American flag this election season. Research shows that a single, brief exposure to an American flag "turns Democrats into Republicans."

So, in appreciation for your contribution of $20 or more to help us build, we'll send you one 3' x 5' American flag. Contribute $40 or more to receive THREE, and we'll cover the shipping! Click here or on the banner below now to receive "Old Glory" when you support Grassfire this month: 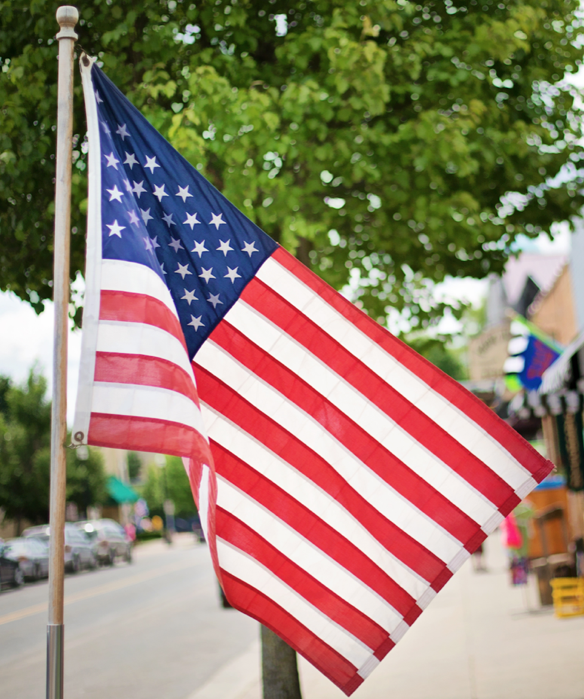 A two-year study by researchers from three universities found that seeing even a small American flag "turns Democrats into Republicans." Also according to U.S. News & World Report:

Just a brief exposure to an image of the American flag shifts voters, even Democrats, to Republican beliefs, attitudes and voting behavior even though most don't believe it will impact their politics.

The 2011 study was published in the scholarly Psychological Science. The researchers found:

A single exposure to an American flag resulted in a significant increase in participants' Republican voting intentions, voting behavior, political beliefs, and implicit and explicit attitudes, with some effects lasting 8 months.

+ + Take Back America By Flying The "Stars & Stripes"!

These 100% polyester banners have two brass grommets and double stitching on three sides. The fourth side is QUADRUPLE stitched to help prevent tearing. Again, receive one 3' x 5' American flag for $20 or three for $40. Shipping is absolutely FREE on every order!

Our supply is limited, so they're available on a first-come, first-served basis ONLY! Click here to reserve "Old Glory" now. Thank you, in advance, for your generous support today.

P.S. We're about five weeks away from, as President Trump said, "The most important midterm election in American history." Your support today will help Grassfire amplify YOUR VOICE in Washington, D.C. and beyond before Election Day. If you can help us build with a contribution of $20, $40 or more, you'll receive the "Stars & Stripes" as our gift. Go here to reserve yours now: