Trump: "Never bet against me" (poll) 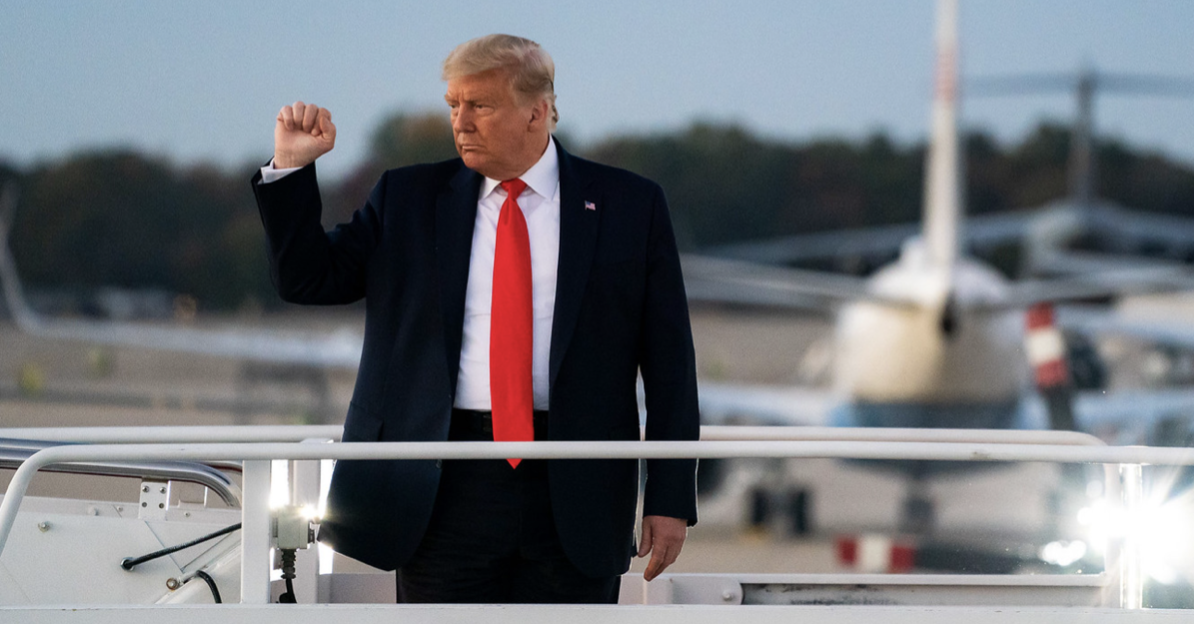 The bottom line from our conversation: No matter what news organizations have projected, Trump says he's confident he will win the states needed to get to 270 electoral votes.

York also added that he thinks it's "impossible, or all but impossible, for him to come back in enough states to win." Do you agree? Or is the President right? Will Mr. Trump end up winning the 2020 election?

Let us know if you're ready to bet against our Commander-in-Chief or if you think the cards will fall in his favor for a comeback victory. Please make your voice heard in our new "Trump Wins?" QuickPoll now. 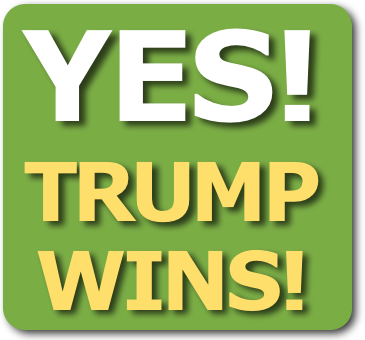 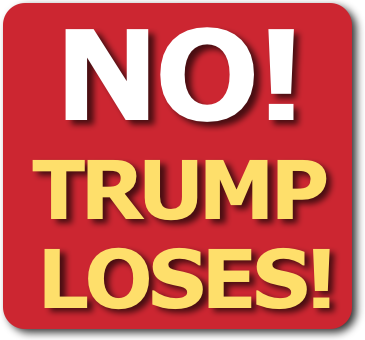 Thanks, in advance, for taking action via our "Trump Wins?" QuickPoll today. We'll share the results after reaching 10,000 votes.