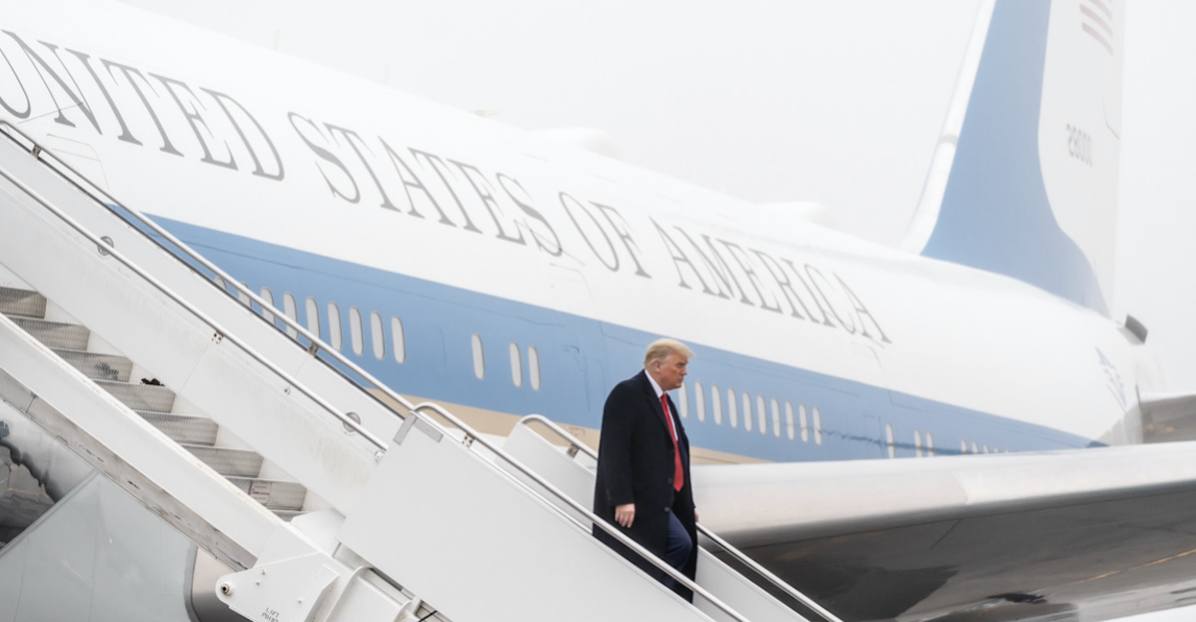 Grassroots Americans have spoken... loudly. Grassfire team members from across the country want President Trump to "Keep Fighting!" and not surrender like Senate Majority "Leader" Mitch McConnell (R-KY) did yesterday, when he congratulated "President-Elect" Biden on the Senate floor.

The results of our "Keep Fighting?" QuickPoll reveal overwhelming support for the President. Grassfire received more than 14,000 responses since launching this survey on Saturday. Amazingly, 96% of voters think Mr. Trump should keep fighting, while only 4% called for him to concede the election.

Early this morning, America's Commander-in-Chief responded to McConnell waving his "white flag of surrender" yesterday in the fight to "Stop The Steal!" Mr. Trump tweeted:

"Mitch, 75,000,000 VOTES, a record for a sitting President (by a lot). Too soon to give up. Republican Party must finally learn to fight. People are angry!"

If you're one of those angry people, make your voice heard and tell the Senate Majority "Leader" EXACTLY how you feel. Use Grassfire's "Stop The Steal!" FaxFire to tell McConnell and the other 52 Republicans in the Senate that you're tired of the GOP's "Play Fight & Surrender" strategy!

Take immediate action to prevent radical Democrats and the Unhinged Left from hijacking the 2020 election! Click here or on the banner below now to fax your personalized message to all 53 GOP Senators, 16 elected officials in Georgia, Pennsylvania, Michigan and Wisconsin, along with SEVEN governors in key battleground states -- for just $30:

In addition to faxing, you can call Sen. McConnell and make your voice heard. Here are the phone numbers for all SEVEN of his taxpayer-funded offices:

But yesterday, the Senate Majority "Leader" knowingly tried to legitimize a Biden "victory" on the Senate floor. Mitch McConnell should be ashamed of himself.

Over the past several years, he's been the chief architect of the GOP's "Play Fight & Surrender" strategy in Congress. His "go along to get along" approach with Democrats has brought disastrous consequences, including ObamaCare, ObamaGate, out-of-control spending and more.

With that in mind, please consider taking action by faxing AND calling McConnell's office now. Click here to immediately send your personalized, pro-Trump, "Stop the Steal!" messages to the Senate Majority "Leader" and 52 other GOP Senators for less than $.40 each.