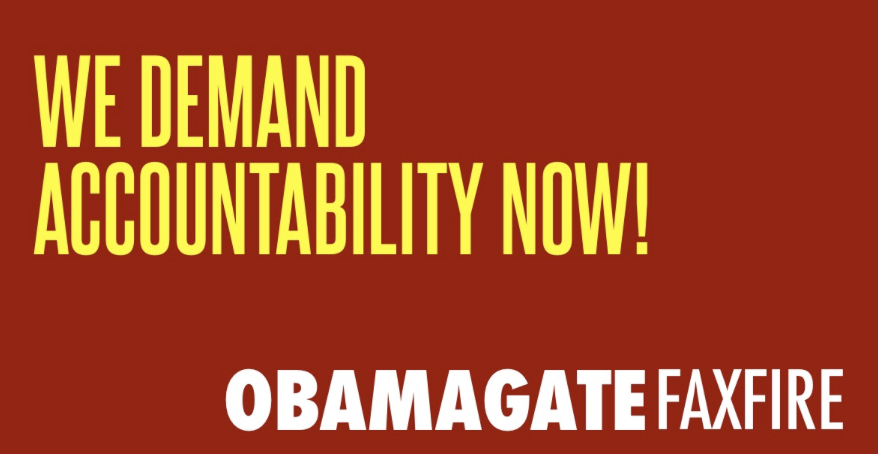 The United States Senate is back in session today. That means you can make your voice heard and increase pressure on Sen. Lindsey Graham (R-SC) to EXPOSE ObamaGate. As chairman of the powerful Senate Judiciary Committee, he continues to over promise and under deliver when it comes to investigating possible corruption in the Obama administration.

Graham has subpoena power, but he hasn't used it to call any of the more than 50 Obama-era officials on his "proposed subpoena list." Last week, he said former Special Counsel Robert Mueller, head of the Russia-hoax Witch Hunt against President Trump would be called to appear. But the only event on the Senate Judiciary Committee's calendar, as of Friday at 6:00 p.m. ET, was a hearing this week about "Protecting the Integrity of College Athletics."

If you're outraged and fed up by Graham's inaction and his failure to stand with America's Commander-in-Chief, Grassfire is empowering you to contact the senior senator from South Carolina directly. Demand he take immediate steps to investigate anyone and everyone behind an attempted "soft coup" against President Trump.

First, call the senator in our nation's capital:

ObamaGate could be THE greatest political scandal in U.S. history -- all designed to undermine Candidate, President-elect AND President Trump! As committee chairman, Graham has the power to subpoena witnesses but has NOT issued a single one that would compel key figures to testify.

American patriots need to rise up and call on the Republican-led Senate to take action by fully investigating this scandal. The time for empty promises is over. Graham and his GOP colleagues MUST expose ObamaGate!