The hordes of liberal hell were just released... 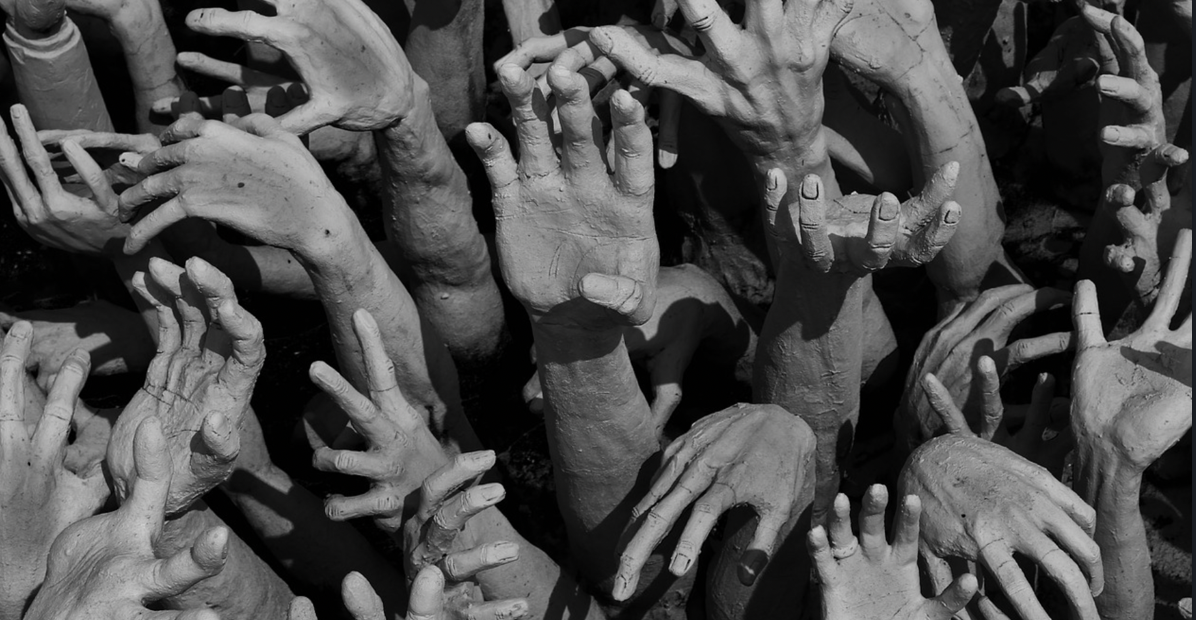 From the Desk of:
Steve Elliott, Grassfire

A "door" of liberty just opened...

But did you see what happened immediately thereafter?

Yes, the Supreme Court (thanks to President Trump) -- through four breakthrough decisions -- has created an opportunity for liberty, once again, in our land.

But just as the door of liberty opened even a crack, it was as if the hordes of political hell were unleashed! I've never seen anything like it...

Liberal politicians openly called for RESISTANCE to even the idea that We The People could decide abortion laws. They said they would reject the Supreme Court decision (an actual insurrection!). Major corporations (like Amazon, Apple, Microsoft, Starbucks, Target and many others) announced they would pay for their employees to cross state lines to get abortions. Riots were threatened. Radical leftists took to the streets saying, "Every City, Every Town, Burn the Precinct to the Ground." Pro-life institutions were attacked. AOC actually said the pro-life decision will "kill people," and Hillary Clinton insists "women are going to die." How ironic. Meanwhile, Joe and others nearly lost their minds over Supreme Court decisions affirming our religious liberties and Second Amendment rights.

The fact is, the radical, unhinged Left is angry and READY FOR BATTLE! And they will stop at nothing to impose their insane agenda on our nation! (They even used Sesame Street's "Elmo" in their propaganda, telling children the muppet "got the COVID vaccine today.")

Here at Grassfire, we are celebrating what the Court has done. Our team is actually gearing up for the most difficult phase in our work to save this great nation and restore life, liberty and limited government.

+ + I need your help now more than ever!

For more than two decades, Grassfire has been one of the largest truly INDEPENDENT voices for patriotic conservatives in America. Right now, I believe Grassfire is one of the LEADING VOICES for truth in our nation through our informative Grassfire updates, our action tools, and our LibertyNEWS briefings. This month alone, "American First" patriots have connected with Grassfire content through email, web and social media an estimated 1.3 million times!

But we MUST do more! I want to DOUBLE Grassfire's reach in the next 90 days, so we can stand against the Radical Left's attacks -- which are becoming more intense and more intolerant than ever before!

And to do that, I need YOUR HELP!

Grassfire is a lean organization, and we depend of the faithful partnership of grassroots Americans, who utilize our resources, to stand with us. But as I write, we are about $8,000 short of our budgeted need for June.

With the door of opportunity now opened just a bit for liberty -- and with the Left signaling that they will do ANYTHING to defeat us (including burn down Crisis Pregnancy Centers!) -- I'm asking you to help me meet our shortfall this month.

Would you consider making a generous contribution of $30, $50, $100 or more, right now, to help Grassfire FIGHT for life, liberty and limited government? Go here to stand with Grassfire in this fight:

If you can help with a contribution of $30 or more today, we'll send you two of our newest ReStickers which have a very important message for our nation: PRO-LIFE, PRO-AMERICA! We can't allow the Left's attacks to cause us to shrink back from defending our nation or defending the unborn!

I'll also include two American Flag ReStickers. That's four gifts for you when you help us meet our $8,000 shortfall this week. Click here or on the image to help Grassfire and request your gifts.

Our state-of-the-art bumper stickers can be applied and re-applied to almost any smooth surface. Display them on your car, van, truck, SUV or anywhere you want to share a PRO-LIFE, PRO-AMERICA message.

A door of opportunity has opened.

But that door has unleashed the most radical threats and attacks from the Left that we have ever seen. I want to fight back even stronger! But I need your help. Thanks in advance, and may God bless our land!