Five questions we have about President Trump 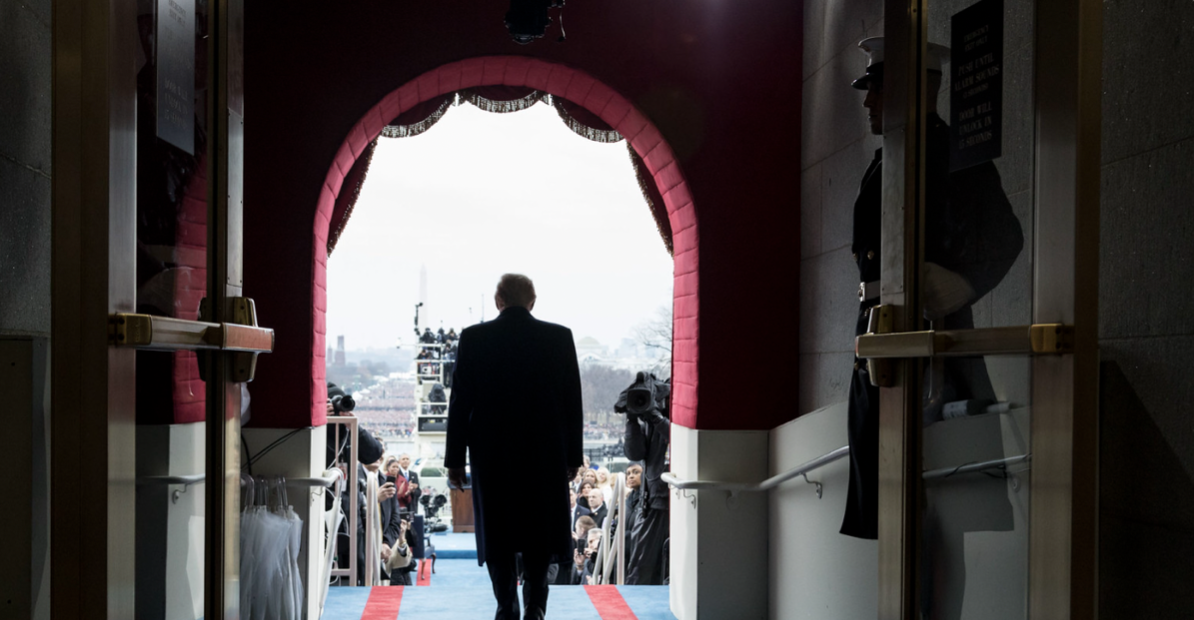 The Harvard CAPS-Harris Poll we told you about yesterday looks horrible for Democrats (especially Joe Biden) and HUUUGE for President Trump in 2024. Among the many negatives found in the recent survey for the radical, unhinged Left: 60% of respondents said Mr. Biden is not "mentally fit" for office, while 64% think he's "too old" to be president.

But that's not the worst news for America's current "Commander-in-Chief"! When asked if they thought Joe Biden should run for president again, a whopping 71% answered "No." In fact, the poll found that, if the 2024 election were held today, President Trump would win a head-to-head match up with Mr. Biden (43% to 40%).

We want to know what you think about America's 45th president, possibly, becoming the United States' 47th Commander-in-Chief. In response to speculation over a "Trump 2024" run, Grassfire has launched a five-question survey to see where our team members stand. Please, click here or on the banner below now to tell us your views on re-electing President Trump:

Once you've taken this short, five-question poll, please consider forwarding this email to your friends and family members. We'll share the results of our "Trump 2024?" survey after reaching 10,000 responses. Thank you, in advance, for taking action today as a Grassfire team member.

P.S. If you missed our previous email urging Grassfire Nation to participate in this five-question "Trump 2024?" survey, please see below. Find out what else we learned from the Harvard CAPS-Harris Poll. Or go here to instantly make your voice heard:

This past weekend, Donald Trump was expected by many to announce -- perhaps on July Fourth -- if he'll run for president again. He didn't. Now, there's new speculation about when America's 45th Commander-in-Chief, officially, will (or will not) throw his hat into the ring again -- perhaps "in the next few weeks."

Last week, we told you how President Trump revealed to FOX News' Sean Hannity that he's made up his mind about seeking a second term. But making a decision about running doesn't mean Mr. Trump will run in 2024.

But another recent poll -- this one from Harvard University -- shows "45" ahead of all potential GOP challenges by a HUUUGE margin. The Harvard CAPS-Harris Poll, released late last week, shows President Trump leading his closest rival, Gov. Ron DeSantis of Florida, by 40 points (56% to 16%).

Grassfire wants to know what you think. Do you want Donald Trump to run for president again? Please let us know where you stand by taking our five-question "Trump 2024?" survey. Click here or on the banner below now to participate and make your voice heard:

Thanks, in advance, for taking action today via Grassfire's "Trump 2024?" five-question survey. Your answers will help shape our initiatives and product offers moving forward. We'll reveal the results after reaching 10,000 votes.

P.S. The "Trump 2024?" survey is not scientific, nor does it endorse a specific candidate or position. Grassire polls and surveys are for informational purposes only. Go here to participate now:

The clock's ticking on our "Trump 2024" survey!
Five questions we have about President Trump
Read the blog at Grassfire