Do You Want Donald Trump To Run For President Again? 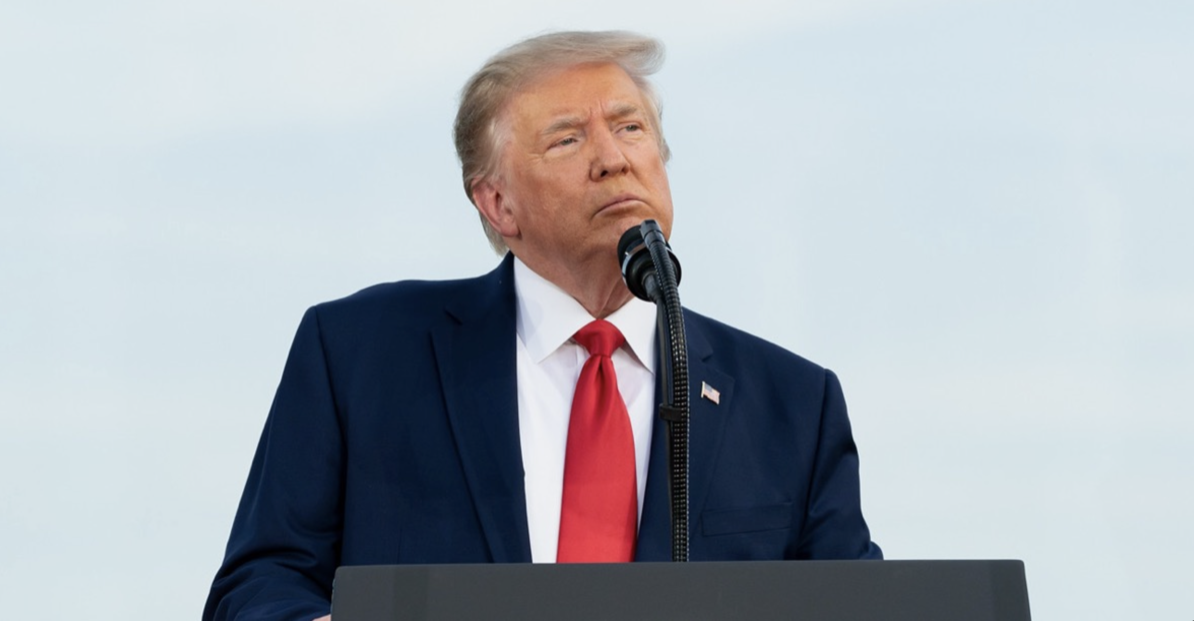 Grassfire wants to know where you stand on Donald Trump running for president again in 2024. Recent polls indicate a HUUUUUGE majority of Republicans want him to "throw his hat in the ring" again. Other surveys reveal that he's leading all possible GOP contenders for the nomination by a three-to-one margin.

Please answer each of our five questions below (one at a time) to let us know what you think about the possibility of America's 45th president becoming our nation's 47th Commander-in-Chief. Your answers will help shape future Grassfire initiatives during this critical, midterm-election year.