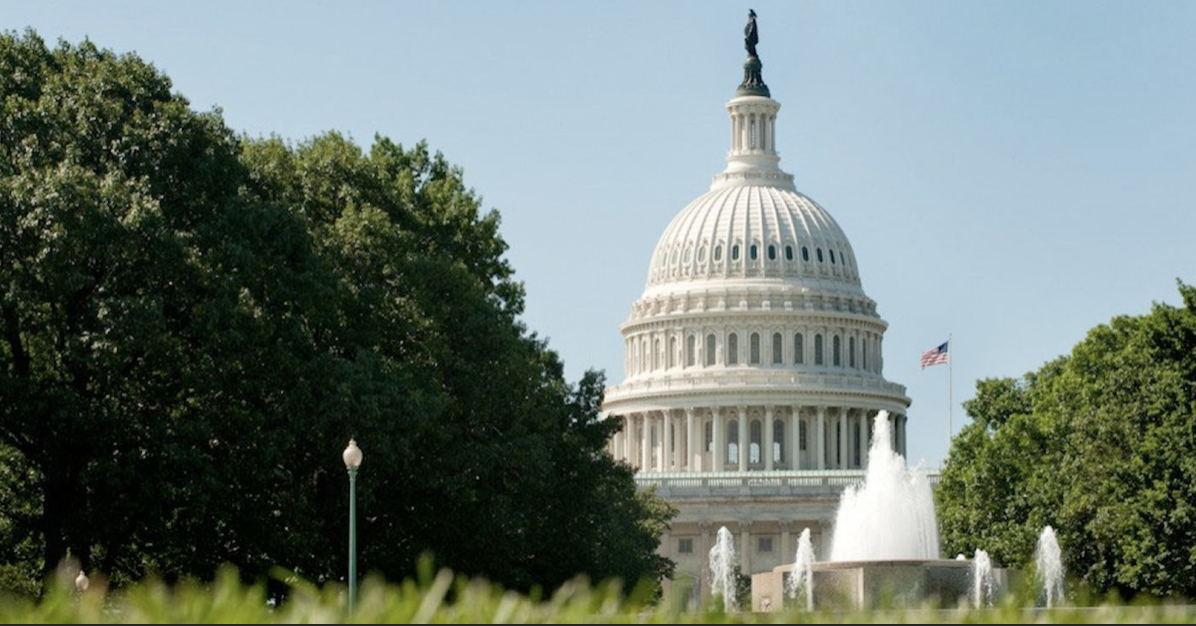 Reportedly, NONE of the 11 GOP Senators who pledged on Saturday to contest the results of the 2020 election have "officially" done so. According to Rep. Mo Brooks (R-AL), each state must be challenged individually. But as of this writing, Sen. Josh Hawley (R-MO) is the lone Senator to officially object -- and only for Pennsylvania. Republicans must also challenge Arizona, Georgia, Michigan, Nevada and/or Wisconsin! 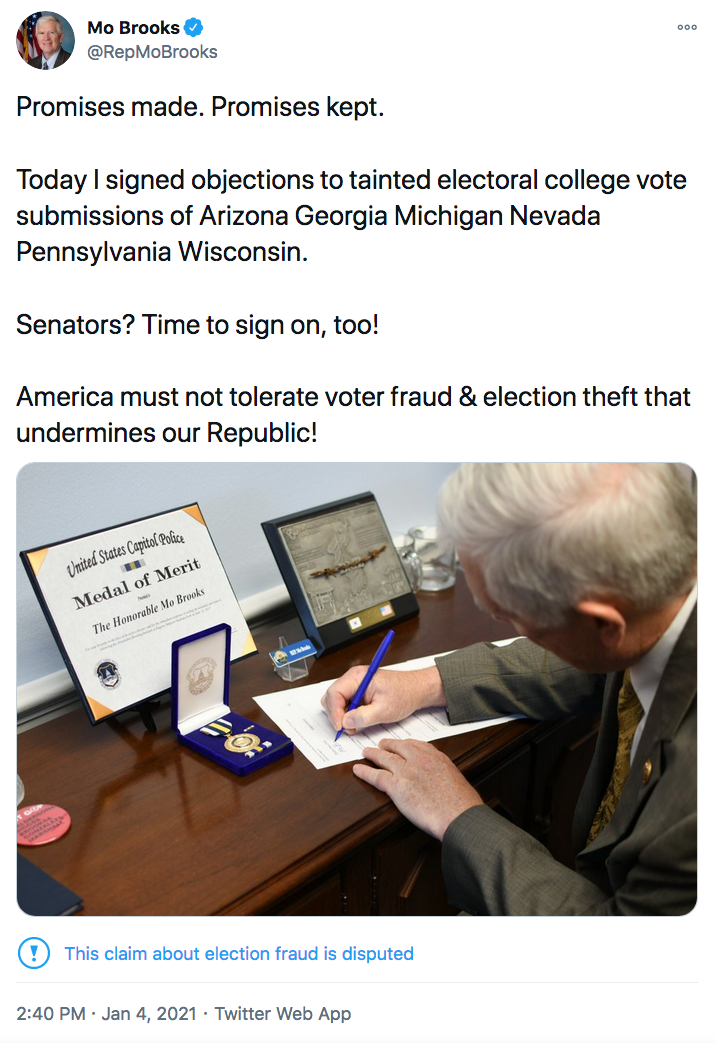 "Senators? Time to sign on, too! America must not tolerate voter fraud & election theft that undermines our Republic!"

If Republicans in Congress are going to "Stop The Steal!" of the 2020 presidential election, they MUST take action before and during tomorrow's joint session of the House and Senate. Make your voice heard now and demand they contest Joe Biden's Electoral College "victory" by taking immediate action.

Fax EVERY GOP member of the United States Senate, right now, using Grassfire's newly updated "Stop The Steal!" FaxFire. Click here or on the banner below now to instantly send YOUR personalized message urging your Representative, your two Senators and every GOP Senator to stand with President Trump. That's a total of 55 faxes for just $30:

Again, Grassfire has re-launched our EMERGENCY "Stop The Steal!" FaxFire to include your two Senators, your Representative, and every GOP Senator to help you fight back! Even if you've sent faxes previously, this new FaxFire includes new letters to lawmakers and expanded congressional targets.

Yesterday, we updated all the records for the newly sworn-in Congress, so your message will reach EVERY key Senator and Rep -- up to 55 faxes in all -- for only $30. And to encourage every American patriot to take action, we've discounted our LEVEL ONE FaxFire by more than 45%! Click here to fax now.

Since the Barack Obama administration, many congressional Republicans -- led by Senate Majority "Leader" Mitch McConnell (R-KY) and former House Speakers John Boehner (R-OH) and Paul Ryan (R-WI) -- have engaged in a "play-fight and surrender" strategy with Democrats. The results, which include ObamaCare, ObamaGate, runaway spending and now a "rigged" election, have been disastrous for America.

If that same failed approach is what Ted Cruz and ten other GOP Senators are doing now, then shame on them! Demand they FIGHT to "Stop The Steal!" Click here to fax every GOP Senator, your two Senators and your Representative now.