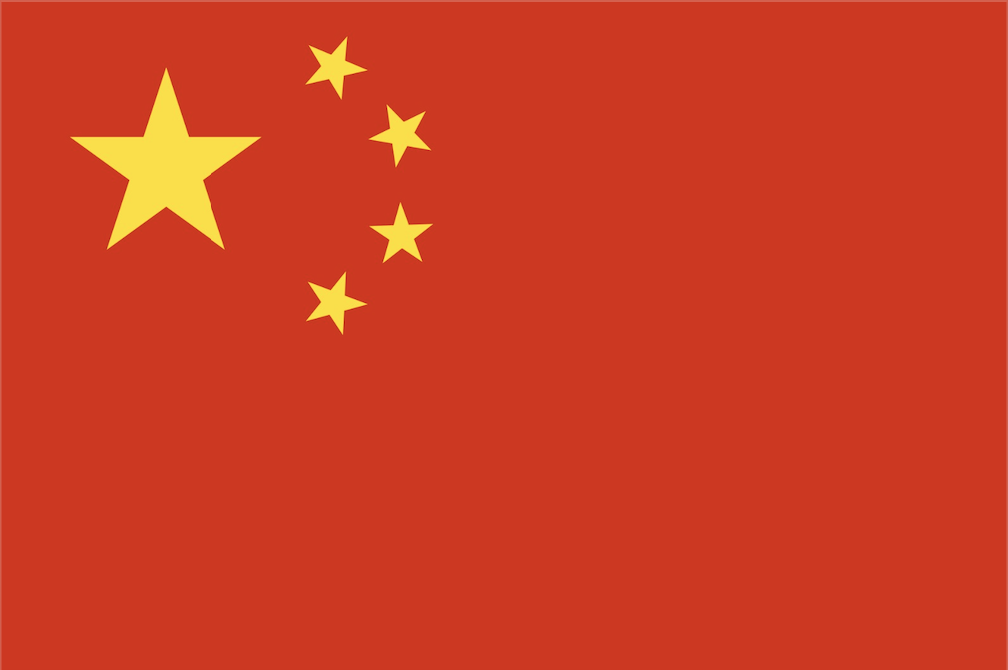 COVID-19 has infected 3.7 million people, killed nearly 265,000 and cost trillions of dollars in economic losses due to global lockdowns and shutdowns. And those numbers keep going up because the virus STILL isn't contained! It's time to demand the American government hold China accountable for the death and destruction caused by this worldwide pandemic. The Chinese Communist Party's lies, secrecy and inaction are directly responsible for coronavirus sickening millions and killing hundreds of thousands.

There's evidence China's communist regime lied about where the deadly virus originated; arrested whistle-blowers who sounded the alarm; and even refused early help from the CDC to contain the outbreak. Even worse, the Chinese government shut down domestic flights in and out of Wuhan BEFORE stopping international flights. That allowed COVID-19 to spread around the globe!

Make no mistake. The communist Chinese government unleashed COVID-19 on the world. The sickness, death and financial ruin that have touched billions over the past few months is ALL CHINA'S FAULT. Many on the Left are trying to blame the President. But that's nothing more than spreading propaganda on behalf of China's leaders. 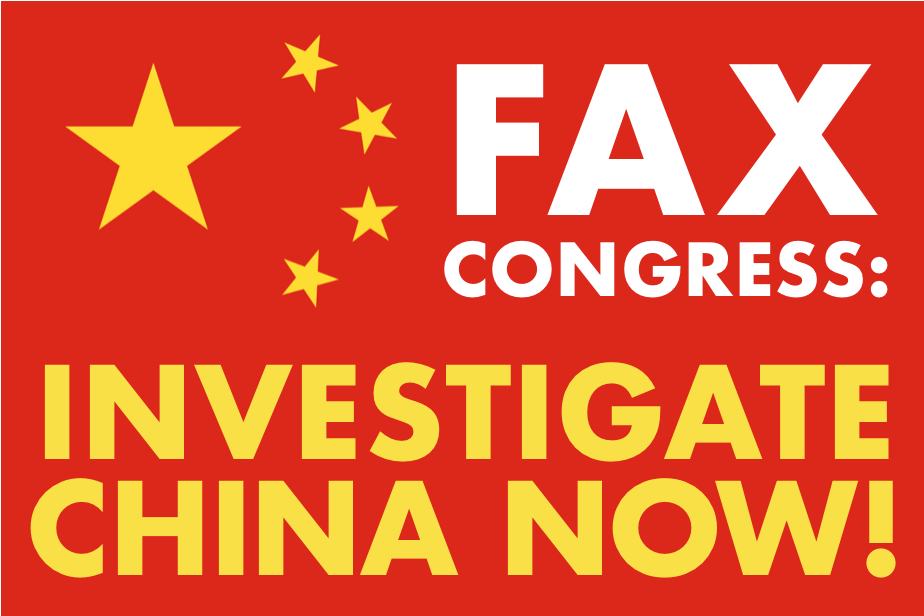 Today, Grassfire launched the "Investigate China Now!" FaxFire to empower our team members to send a personalized message directly to House and Senate offices on Capitol Hill. Your faxes will instantly reach your congressional delegation and other key lawmakers in both chambers of Congress.

Call on U.S. lawmakers to hold the Chinese government accountable for the death and destruction THEY unleashed on the world. Click here or on the banner below to schedule your "Investigate China Now!" FaxFire for immediate delivery on Capitol Hill:

The United States Congress must launch an investigation into what China knew about the virus and what it did (or didn't do) to stop it. Then, the international community needs to force the Chinese government to pay restitution to COVID-19 victims and to the world economy.

The American government MUST take the lead in holding the communist Chinese government accountable for the human and economic costs of this global pandemic.

P.S. We have DISCOUNTED the "Investigate China Now!" FaxFire to encourage more team members to take action. Please consider expanding your impact to reach more members of Congress with LEVEL TWO or LEVEL THREE faxes. Thanks, in advance, for your support. Click here or on the banner below to take action now: