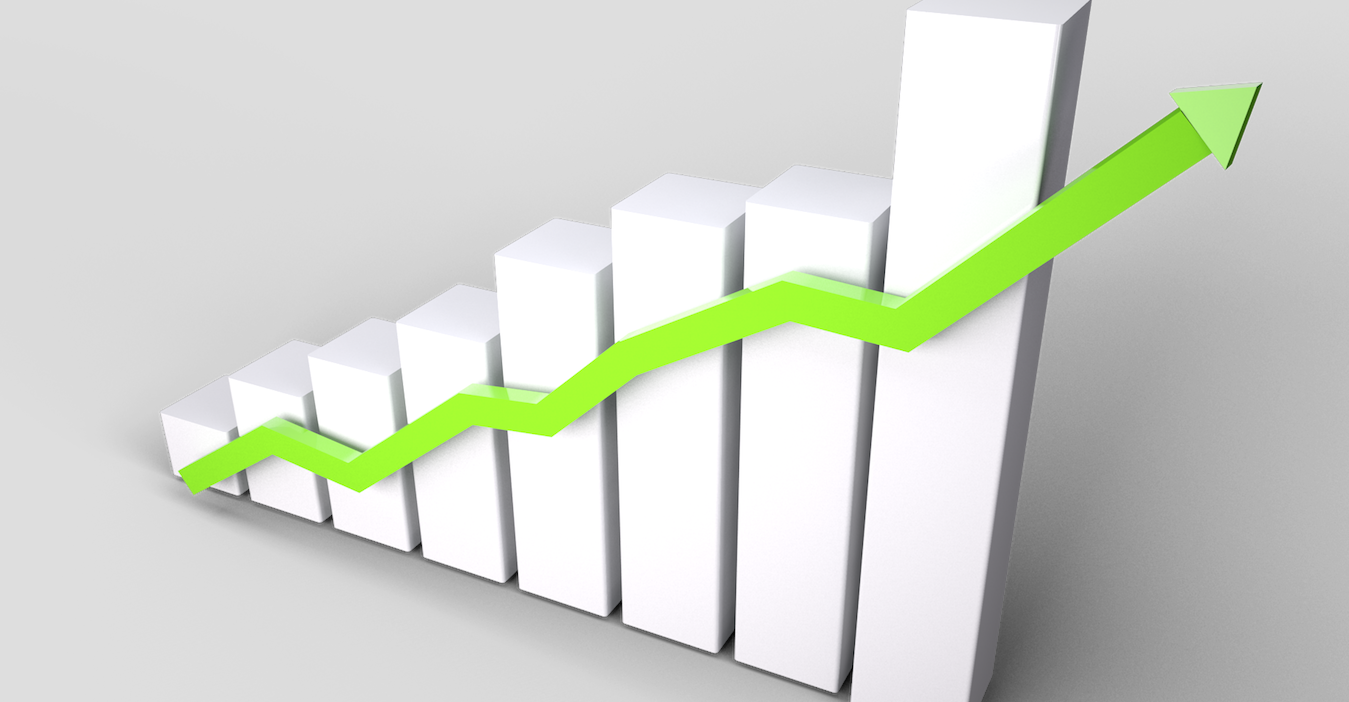 An opinion article posted on the newspaper's website yesterday insists, "The Inflation Reduction Act Won't Reduce Inflation." Stephen Miran was a senior adviser at the U.S. Treasury Department in 2020 and 2021. He blasted Joe Biden and his fellow Democrats for a "ludicrous policy mix [that] has driven inflation to 9.1%, a four-decade high." He also wrote:

Senate Democrats took a flamethrower to a forest and now want to put out the fire with a squirt gun. ... The deficit reduction comes not from spending cuts, which would reduce demand, but tax hikes, which reduce supply. The inflation hitting American families is a result of demand outstripping supply. ...

To address inflation, we first have to identify its roots in a demand-supply imbalance. The Inflation Reduction Act will not only fail to address this imbalance, it will exacerbate it. At best there will be an insignificant effect on inflation. At worst it will push inflation higher and further erode American families' spending power.

"Statistically Indistinguishable from Zero": Wharton Study Finds the Inflation Reduction Act Has No Impact on Inflation

Sean Hannity: This bill does nothing to decrease inflation

A vote on The Inflation Reduction Act of 2022 is expected to happen THIS WEEK -- before Senators leave Washington, D.C. for their August recess. You can take action to prevent Joe Biden's latest "Build Back Broke" boondoggle from becoming law. Click here or on the banner below now to make your voice heard by signing the "Stop The Spending Scam!" national petition:

The Biden regime is using "climate change" and ObamaCare as excuses to spend BILLIONS more tax dollars, increase inflation and throw the U.S. even further into a recession. The economic damage from this latest SPENDING SCAM could be disastrous. American patriots, like you, MUST fight back to keep Democrats from "fundamentally transforming" the U.S. into a woke, socialist, police state.

EVERY Senate Republican must vote "NO!" to save our great nation from becoming "America The Socialist." But they'll need help from at least one Democrat to stop the Biden regime's latest taxpayer-funded SPENDING SCAM. The Biden regime's "Build Back Broke" agenda is a threat to YOUR constitutional liberties, personal freedoms and way of life. To defeat it, "America First" patriots MUST rise up and take action!

If you missed this morning's SPENDING SCAM update, click here to learn why The Wall Street Journal insists the $700-billion, "Build Back Broke" boondoggle "is a tax increase on nearly every American." We need 8,000 more signers to deliver "Stop The Spending Scam!" petitions on Capitol Hill THIS WEEK. Click here to add your name now. Thanks, in advance, for making your voice heard tonight.

P.S. In October 2010, Manchin said, "I don't think, during a time of recession, you mess with any of the taxes or increase any taxes." But now, he's changing his tune. The West Virginia Democrat is going all-in on another Biden SPENDING SCAM -- even though Americans received confirmation this past week that the U.S. economy is in a recession. Go here to demand Manchin take action to stop his party's "Build Back Broke" boondoggle:

Sean Hannity: This bill does nothing to decrease inflation (FOX News)