WSJ: Manchin SPENDING SCAM a "tax increase on everyone" 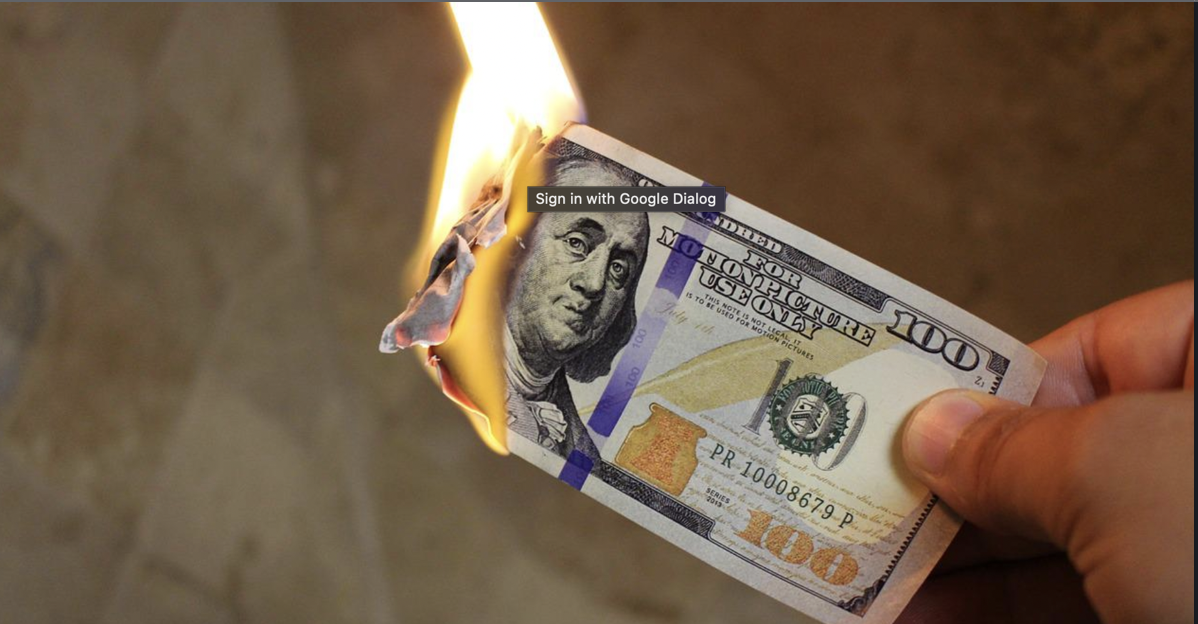 The Wall Street Journal is warning Americans about The Inflation Reduction Act of 2022. In today's edition, their editorial board writes that the "Senate bill hits U.S. manufacturing especially hard, and it raises taxes on Americans making less than $400,000 a year."

But that's not all. The newspaper also insists the $700-BILLION, dirty, backroom deal by Sen. Joe Manchin (D-WV) and Senate Majority Leader Chuck Schumer (D-NY) is a "new tax on workers" that's "unlikely to be a political or economic winner." Here's more from this morning's WSJ:

Taxes will rise by $16.7 billion in 2023 on Americans earning less than $200,000 a year. Taxpayers earning between $200,000 and $500,000 will pay $14.1 billion more. This gives the lie to Democratic claims that no one earning under $400,000 will pay more taxes under the bill, a promise Mr. Biden also made in his campaign. The reality is that the Schumer-Manchin bill is a tax increase on nearly every American.

As Grassfire previously reported, Schumer's pushing a Senate vote on the Democrats' new SPENDING SCAM this week. "(N)o wonder he wants to rush it through," The Wall Street Journal writes. "The more Americans learn what's in this tax-and-spend behemoth, the more they'll dislike it."

The goal of Joe Biden's and radical Democrats' "Hate America" agenda is "fundamentally transforming the United States of America" into a "woke," socialist, police state. So, radical, unhinged Democrats are using "climate change" and ObamaCare as excuses to spend HUNDREDS OF BILLIONS more taxpayer dollars.

The runaway government spending embedded in this "Build Back Broke" boondoggle appeals ONLY to unhinged leftists who think BIG GOVERNMENT is the solution to every problem. But this dirty deal, likely, will lead to even higher inflation and push the U.S. economy further into a recession.

The Senate is expected to vote on the new SPENDING SCAM this week -- before leaving Washington, D.C. for lawmakers' August recess! You can urge GOP leaders and Sen. Joe Manchin (D-WV) to "Stop The Spending Scam!" Click here or on the banner below to add your name to the national petition calling on Senators to save the U.S. from becoming "America The Socialist":

Over the past year, Democrat Senator Joe Manchin of West Virginia repeatedly said the price tag of Joe Biden's "Build Back Better" agenda was too high and refused to support it. But last week, he caved and went all-in on HUNDREDS OF BILLIONS in new spending.

One Democrat still has not announced whether or not she'll support The Inflation Reduction Act of 2022. Sen. Kyrsten Sinema of Arizona has refused to support previous and Once again, she has become a key figure in the fight to "Stop The Spending Scam!" Click here to sign the national petition now.

+ + More Than 8,000 New Patriots MUST Make Their Voices Heard THIS WEEK!

"America First" patriots must NOT give up on this fight! "We the People" will lose BIG if this new "Build Back Broke" boondoggle is signed into law. Joe Biden and his radical, far-left allies in the House and Senate want to ruin America's future by passing another HUGE expansion of the federal government that will RAISE TAXES AND INCREASE INFLATION by spending BILLIONS on "climate change" and further propping up ObamaCare.

If you reject the radical, unhinged Left trying to use hundreds of billions more taxpayer dollars to build a super highway to socialism, click here to demand Senators "Stop The Spending Scam!" Grassfire wants to deliver your petition to GOP leadership and key Democrats Sens. Manchin and Sinema. Thanks, in advance, for taking action this morning.

P.S. In October 2010, Manchin said, "I don't think, during a time of recession, you mess with any of the taxes or increase any taxes." But now, he's changing his tune. The West Virginia Democrat is going all-in on another Biden SPENDING SCAM -- even though Americans received confirmation last week that the U.S. economy is IN A RECESSION. Go here to sign the national "Stop The Spending Scam!" petition now:

All Eyes On 'Silent' Sinema After Dems Bag Manchin (ZeroHedge)