We received chilling news about Democrat plans to "supercharge" the IRS against conservatives and people of faith. Senate votes on their $740-billion SPENDING SCAM could happen TODAY. Click here to take immediate action, or read our urgent update below. Thanks in advance. --Grasssfire

Grassfire received word from Senate Minority Leader Mitch McConnell's (R-KY) office that voting on The Inflation Reduction Act of 2022 this could start today. That information came late yesterday afternoon and was followed shortly after by some deeply disturbing news. 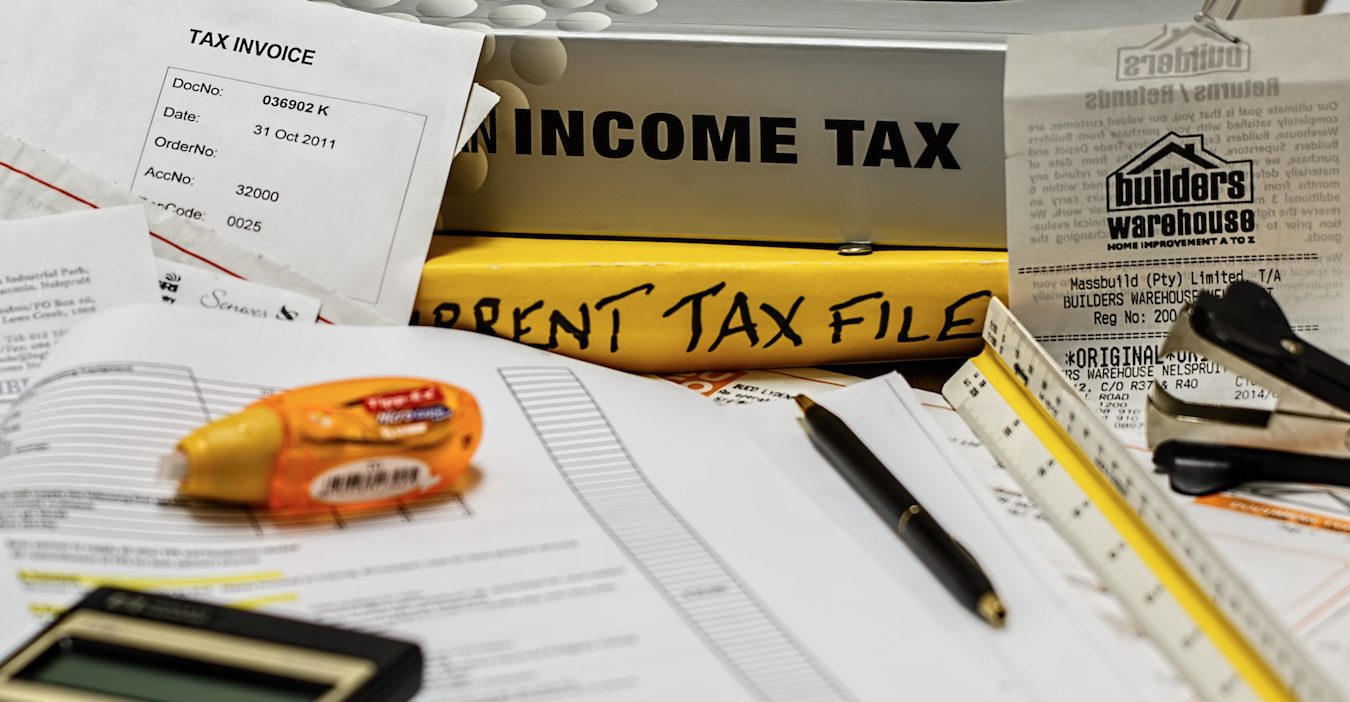 Our staff received an email from the Deputy Staff Director at the House GOP Ways and Means Committee with an ominous warning about the SPENDING SCAM's "consequences." Here's an excerpt outlining the chilling details of the Biden regime's plans to unleash the IRS, once again, against conservatives and people of faith:

"(W)e want to bring your attention the inclusion of particularly troubling provision: the revival of the IRS' supercharged surveillance of our faith-based organizations, and the extensively documented, renewal of their religious discrimination practices.

"As a reminder: at the peak of the IRS' reign of unchecked influence and power, IRS employees used their positions to improperly influence action against conservative and religious organizations, denying these groups their right to due process and equal protection rights under the law.

"And in this latest legislative development, led by Senate Democrats, it seems that history is destined to repeat itself.

"Democrats are attempting to restore the IRS' former predatory tax-practices by authorizing an unprecedented $80 billion for new IRS funding over the next 10 years; an allocation that has no guardrails and that is not subject to standard congressional oversight. ...

"Democrats and the Biden Administration are coming after our faith and our finances, all of which will be funded by the unknowing American taxpayer." (All emphasis theirs.)

The email goes into much greater detail, including how the IRS plans to hire some 87,000 new agents and auditors. (Click here to see a one-page summary from the GOP House Ways and Means Committee.) The goal is to raise $124 BILLION from enhanced tax enforcement in order to off-set some of the SPENDING SCAM's $740-BILLION price tag.

Again, Senate Majority Leader Chuck Schumer (D-NY) is pushing for the first Senate votes on the Inflation Reduction Act as soon as TODAY. The runaway government spending embedded in the Biden regime's "Build Back Broke" boondoggle will finance wasteful "climate change" initiatives, prop up ObamaCare AND supercharge the IRS!

This $700-BILLION, dirty, backroom deal negotiated by Schumer and "moderate" Sen. Joe Manchin (D-WV) threatens to increase inflation, push the U.S. economy further into a recession and unleash the IRS against conservatives and people of faith! The good news is there's still time to take action to fight the grossly misnamed Inflation Reduction Act of 2022 using Grassfire's unique FaxFire system.

Click here or on the banner below now to immediately fax 40 key Republican Senators and Sen. Manchin for just $30. Or reach 44 additional Democrat Senators with "Stop The Spending Scam!" faxes (up to 85 total) for only $50:

Over the past year, Democrat Senator Joe Manchin of West Virginia repeatedly said the price tag of Joe Biden's "Build Back Better" agenda was too high and refused to support it. But last week, he caved and went all-in on HUNDREDS OF BILLIONS in new spending. Fax him now to demand he "Stop The Spending Scam!"

"America First" patriots must NOT give up on this fight! "We the People" will lose BIG if this new "Build Back Broke" boondoggle is signed into law. Joe Biden and his radical, far-left allies in the House and Senate want to ruin America's future by passing another HUGE expansion of the federal government that will RAISE TAXES AND INCREASE INFLATION by spending BILLIONS on "climate change," further propping up ObamaCare and supercharging the IRS.

If you reject the radical, unhinged Left trying to use hundreds of billions more taxpayer dollars to build a super highway to socialism, click here to call on Senators to "Stop The Spending Scam!" Fax your personalized message directly to Capitol Hill for only $30. To send your own faxes, click here for Grassfire's list of Senate targets and their contact information. Thanks, in advance, for taking action this morning.

P.S. We want to empower you to take action to "Stop The Spending Scam!" Use our FaxFire system to make your voice heard on Capitol Hill before the Senate votes on The Inflation Reduction Act of 2022. Send a personalized message directly to Senators, demanding they stop the radical, unhinged Left from driving America off a fiscal cliff into socialism. Go here now to send your "Stop The Spending Scam!" faxes to 41 key Senators, including Joe Manchin, for only $30: