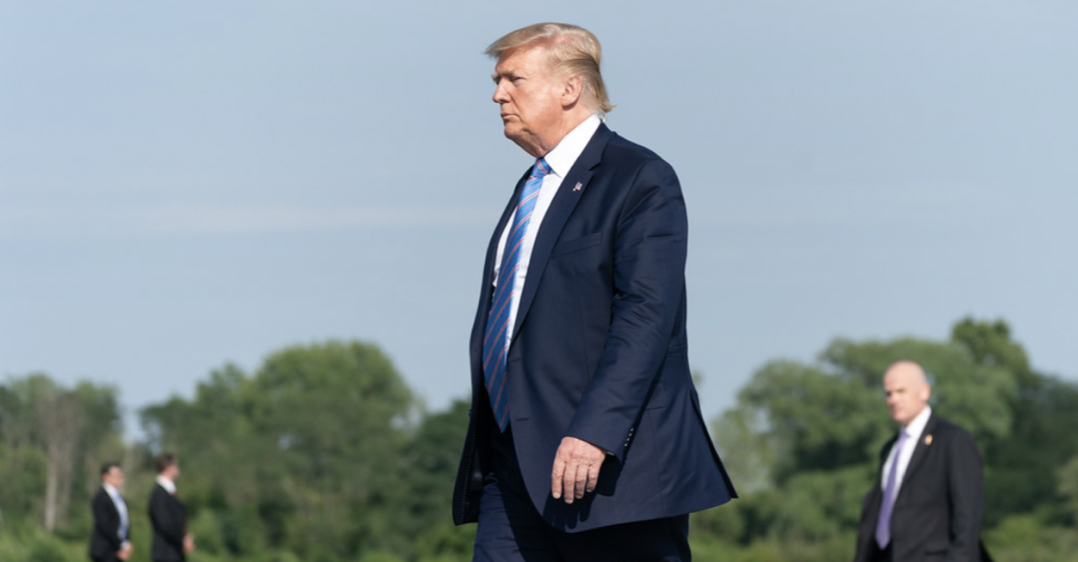 America could be just hours away from taking another giant step toward socialism. Late on Wednesday, just after the nightly network news, 17 Republican turncoats voted to advance Joe Biden's and the Democrats' $1-trillion SPENDING SCAM -- a bill that wasn't even written yet! (See below.) An 18th RINO missed the vote but said he supports the Democrats' plan.

It was a betrayal so big that even President Trump, the party's standard bearer, didn't see it coming. On Monday, America's 45th president issued a public statement warning that "Mitch McConnell and his small group of RINOs wants nothing more than to get a deal done at any cost." But Mr. Trump was wrong. He underestimated just how bad the betrayal would be.

Instead of a "small group of RINOs," more than ONE-THIRD of the so-called Republicans in the United States Senate turned into the "weak fools and losers" President Trump predicted they'd be. (Again, they voted with Democrats to move forward on legislation that didn't even exist on Wednesday -- a bill that only spends half its money on actual infrastructure!)

Senate Minority "Leader" Mitch McConnell's office told Grassfire yesterday that the vote on the SPENDING SCAM becoming law should happen TODAY. That means time is running out to make your voice heard. If you want to tell those 18 RINOs to "Stop The Spending Scam!", take action using Grassfire's unique FaxFire system.

Click here or on the banner below now to fax your two Senators and EVERY Republican "turncoat" (up to 20 faxes) for just $15. You also can reach every remaining GOP Senator and moderate Democrat Senators Joe Manchin of West Virgina, Kyrsten Sinema of Arizona and Jon Tester of Montana (up to 53 faxes) for only $30. Or fax all 100 U.S. Senators for $50. Go here:

If you missed last night's update about Wednesday's SPECTACULAR BETRAYAL by "Leader" McConnell and his "crash" of RINOs, you can read it here. If you've read that email already, please forward it to your family members and friends. Urge them to take action BEFORE today's vote. Thanks, in advance, for making your voice heard.

P.S. We also were right about something this week. On Tuesday, when we told you about President Trump's warning, Grassfire predicted that the next 48 hours would be crucial in determining if the SPENDING SCAM becomes law. The surprise vote took place almost exactly 24 hours later, and the final vote is expected TODAY! Go here to fax Senators now: