SPENDING SCAM much worse than thought! $10.5B for illegals? 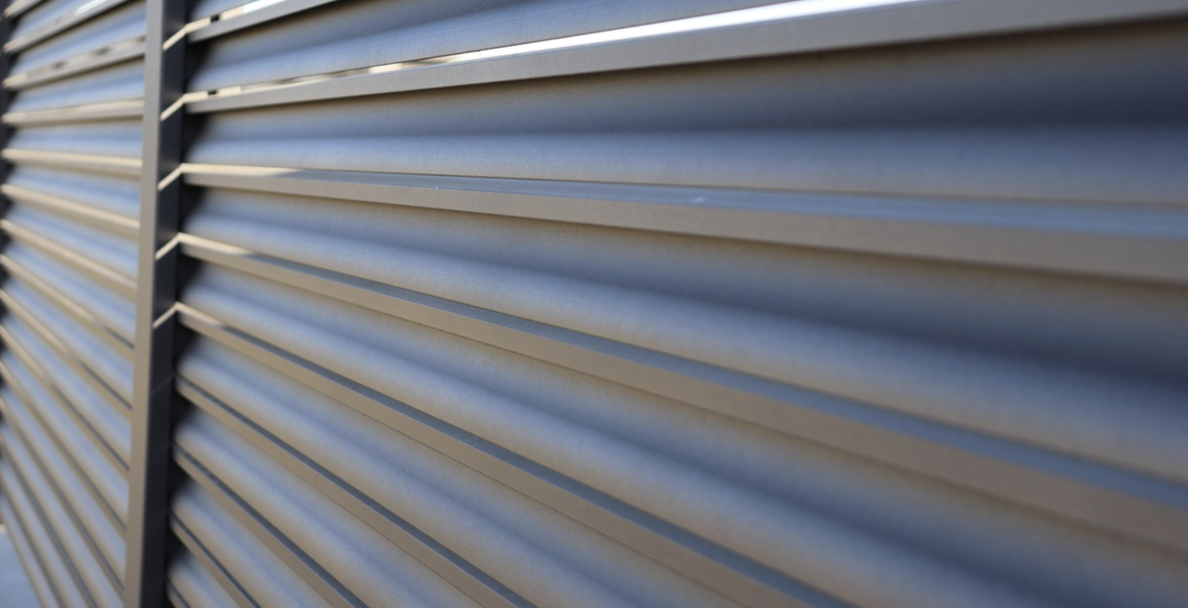 On Saturday, Grassfire emailed you about an alarming report from Breitbart News. Analysis of Joe Biden's "Build Back Better" boondoggle by the Center for Immigration Studies determined: "500,000 to 600,000 illegal aliens released into the U.S. interior this year would be eligible to receive $800 million in cash payments as a result of the tax credits."

But today, we found out the situation is much, much worse. Actually, it's more than 13 times worse!

According to an article posted on Real Clear Politics, illegal aliens would get -- not hundreds of millions -- but BILLIONS if Congress passes Joe Biden's SOCIALIST SPENDING SCAM. Also, those payouts from the Democrats' "Build Back Better" boondoggle are likely to incentivize EVEN MORE ILLEGAL IMMIGRATION! Real Clear Politics reports:

The budget reconciliation package pushed by Democrats creates a new expanded child tax credit (CTC) that would pay illegal immigrants some $10.5 billion next year. All immigrants with children are eligible, regardless of how they got here and whether their children are U.S.-born. ...

This includes illegal migrants here in 2020 and those stopped and then released into the country in 2021. These payments are not related to the huge cash settlements the administration is planning to pay illegal immigrant families separated at the border during the Trump administration. ...

But if we want to understand why a record 1.7 million people were apprehended at the border in FY 2021, we need to look no further than the large cash payments the House plans to give illegal immigrants.

It's shocking and almost unbelievable. But with the radical, unhinged Left so focused on pushing "America Last" policies, the Democrats' latest vote-buying scandal should come as little or no surprise. When you steal from Peter and give it to Paul, you always get Paul's vote!

If there was ever a time for grassroots patriots to fight, it's now! The next few weeks WILL determine the future of our great nation. That's why Grassfire is empowering you to make your voice heard on Capitol Hill. Liberty-loving Americans, like you, MUST engage in the battle to save the United States from full-blown socialism!

Click here or on the banner below to add your name to the national petition calling on key lawmakers to stop Joe Biden's SOCIALIST SPENDING SCAM. Sign now and Grassfire representatives will deliver YOUR PETITION on Capitol Hill THIS WEEK:

Radical, unhinged Democrats are racing to pass "Phase 2" of the SOCIALIST SPENDING SCAM in the next few days. They claim the cost of the bill is "only" $1.75 trillion, but The Washington Times insists Mr. Biden's "Build Back Better" boondoggle will cost more than $4 trillion -- with $10.5 billion of that money going to illegal aliens?! It's ridiculous.

The only thing "Build Back Better" finances is a super-highway to socialism off the backs of American taxpayers. There's nothing "better" about "building" that! "Phase 2" of the Biden regime's SOCIALIST SPENDING SCAM finances a far-left "wish list" of progressive pork, which is a bitter recipe for raising taxes, increasing inflation, destroying the economy and "fundamentally transforming" America.

+ + Two Democrat Senators Can Save America From Socialism!

Due to a legislative tactic known as "budget reconciliation," the SOCIALIST SPENDING SCAM can be passed with a simple majority vote in the Senate. All 50 Republicans in the Upper Chamber are opposed to pushing the U.S. off a fiscal cliff into full-blown socialism.

Sen. Kyrsten Sinema (D-AZ) and Sen. Joe Manchin (D-WV) are the ONLY Democrats currently opposed to the price tag of Joe Biden's "Build Back Better" boondoggle. If either of them votes "NO!", Democrats won't have the 50 votes they need to pass their heinous legislation.

Urge Sinema and Manchin to stand strong and continue fighting the Biden regime's SPENDING SCAM. This multi-trillion-dollar legislation is a blueprint for full-blown socialism. But you can push back against the "Hate America" crowd's plan for "fundamentally transforming" our great nation. Let Grassfire empower you to make your voice heard! Click here to INSTANTLY sign the national "Stop The Spending Scam!" petition now:

The Wall Street Journal calls the SPENDING SCAM "rotten tax policy" and "increasingly unpopular," adding: "The best result would be for the entire farce to collapse from its own dead weight." Their editorial board also says the costs are "phony," but they insist "the social and fiscal damage are real." The newspaper even urged taxpayers to take action against it: "Americans should be shouting from the rooftops to stop this steamroller before they wake up to a government that dominates their lives in a country they don't recognize."

The Biden regime's "Build Back Better" boondoggle will dictate who we are as a nation moving forward. Will America remain the land of life, liberty and limited government? Or will the radical, unhinged Left push the United States off a fiscal cliff into full-blown socialism.

Sinema and Manchin are the keys to preventing the United States from becoming "America The Socialist." So far, both Senators are holding the line, refusing to support the trillions in wish-list, progressive-pork spending their fellow Democrats want. Their "NO!" votes can stop Joe Biden's and the radical, unhinged Left's SOCIALIST SPENDING SCAM.

Because it will only take one of them to derail Joe Biden's "Build Back Better" boondoggle, we're delivering "Stop The Spending Scam!" petitions to Sinema and Manchin THIS WEEK. But time is running out make your voice heard! You only have until 9:00 a.m. tomorrow to add your name. At that time, we'll need to close the petition file and begin the delivery process.

Go here to let Sinema, Manchin and GOP leadership know where you stand with just one click, and Grassfire will deliver your petition to Capitol Hill THIS WEEK. Act now to stop the radical, unhinged Left's plan for "fundamentally transforming the United States of America." Let us represent you in Washington, D.C. BEFORE the next SPENDING SCAM vote. Thanks, in advance, for taking action today.

P.S. Radical Democrats are on record promoting paid leave, childcare, "caregiving," police accountability, election "reform," affordable housing, fighting "climate change" and even packing the Supreme Court as "infrastructure." To progressives, "infrastructure" is whatever they say it is. The Unhinged Left is trying to use trillions of taxpayer dollars to build a super highway to socialism, while rewarding criminal behavior at the same time! Liberty-loving patriots MUST make their voices heard NOW. Click here or on the banner below to INSTANTLY sign the national "Stop The Spending Scam!" petition now: