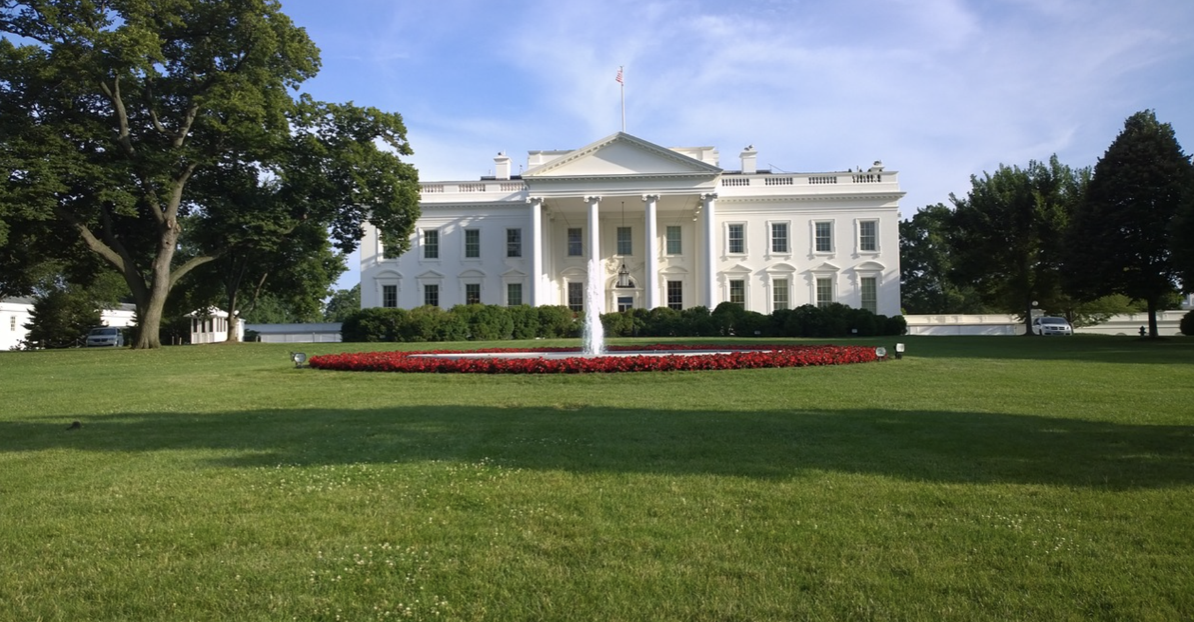 All signs continue pointing to a backroom, dirty deal THIS WEEK on Joe Biden's $6-TRILLION SOCIALIST SPENDING SCAM. Yesterday, POLITICO called the next nine days "the most important of Biden's young presidency," adding:

"The White House wanted to have a final deal on the sweeping reconciliation package clinched Sunday after Sen. JOE MANCHIN (D-W.Va.) and Senate Majority Leader CHUCK SCHUMER had a breakfast meeting with the president in Wilmington, Del. Instead, it was another day of inconclusive talks. ('Progress, but not there yet,' a senior White House official told Playbook.)" (Emphasis theirs.)

Joe Biden leaves for Rome, Italy on Thursday to meet with Pope Francis and participate in the G-20 Leaders' Summit. On Monday, he'll attend a U.N. climate conference in Scotland. According to POLITICO, Rep. Ro Khanna (D-CA) told FOX News on Sunday, "The president looked us in the eye, and he said: 'I need (the spending legislation passed) before I go and represent the United States in Glasgow. American prestige is on the line.'"

Joe Biden, Sanders and the radical, unhinged Left want $6 TRILLION so they can try to re-shape America into their communist "utopia."

Pressure on Sinema and Manchin to give in to the demands of their fellow Democrats is intensifying this week. Those two Democrats can save America from socialism! Why? Because, due to a legislative tactic known as "budget reconciliation," the Biden regime's $6-TRILLION SPENDING SCAM can be passed with a simple majority vote in the Senate.

All 50 Republicans in the Upper Chamber are opposed to pushing the U.S. off a fiscal cliff into full-blown socialism. If Sinema or Manchin vote "NO!" Democrats won't have the 50 votes they need to have Kamala Harris cast the tie-breaking vote. That's why Grassfire wants to deliver thousands of "Stop The Spending Scam!" petitions to both Senators tomorrow: Wednesday, October 27.

Click here or on the banner below to instantly add your name to the national petition calling on key lawmakers to save the United States from becoming "America The Socialist." Sign now and Grassfire representatives will deliver YOUR PETITION on Capitol Hill TOMORROW:

Every Senate Republican opposes "Phase 2" of Joe Biden's $6-trillion SOCIALIST SPENDING SCAM. But they need either Manchin's or Sinema's vote to torpedo the progressive, wish-list legislation and save America from full-blown socialism. You can let both Senators know they have your support.

P.S. Again, because of "budget reconciliation," Biden's SOCIALIST SPENDING SCAM needs only a simple-majority vote to become law. Democrats could turn our great nation into "The Socialist States of America" without ZERO GOP SUPPORT! That's what makes Sinema's and Manchin's votes the key to stopping it! Don't let America get pushed off a fiscal cliff into full-blown socialism. Click here or on the banner below to take action now. With just one click, you can demand lawmakers "Stop The Spending Scam!":