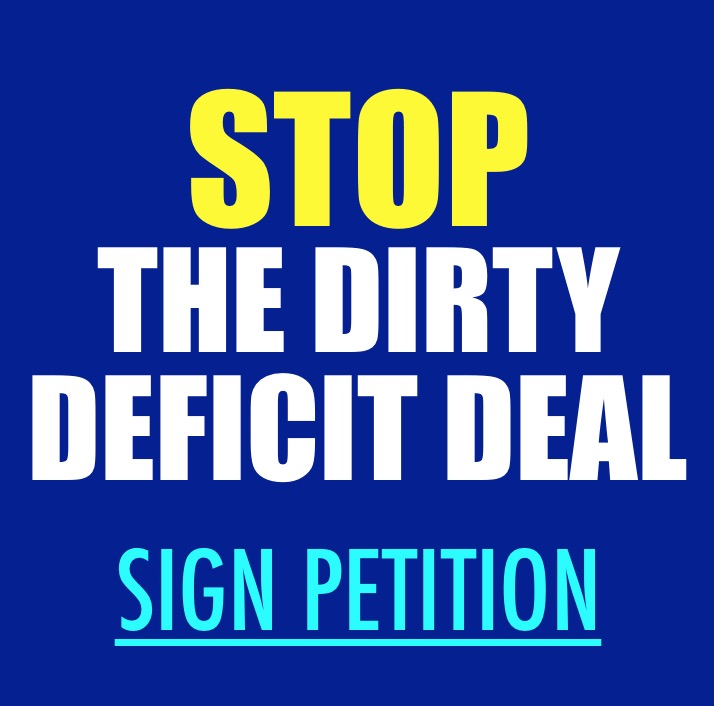 Elmo Lovett signed spending_petition via Ronald McRae 2020-03-06 09:07:34 -0500
Demand politicians operate the government as WE AMERICANS have to, we would all be in jail if we ran our house as politicians run the government.. This obscene bill will only give a lot of candidates a big kickback to run their candidacies just as the trillions obama sent to iran without any accountability.