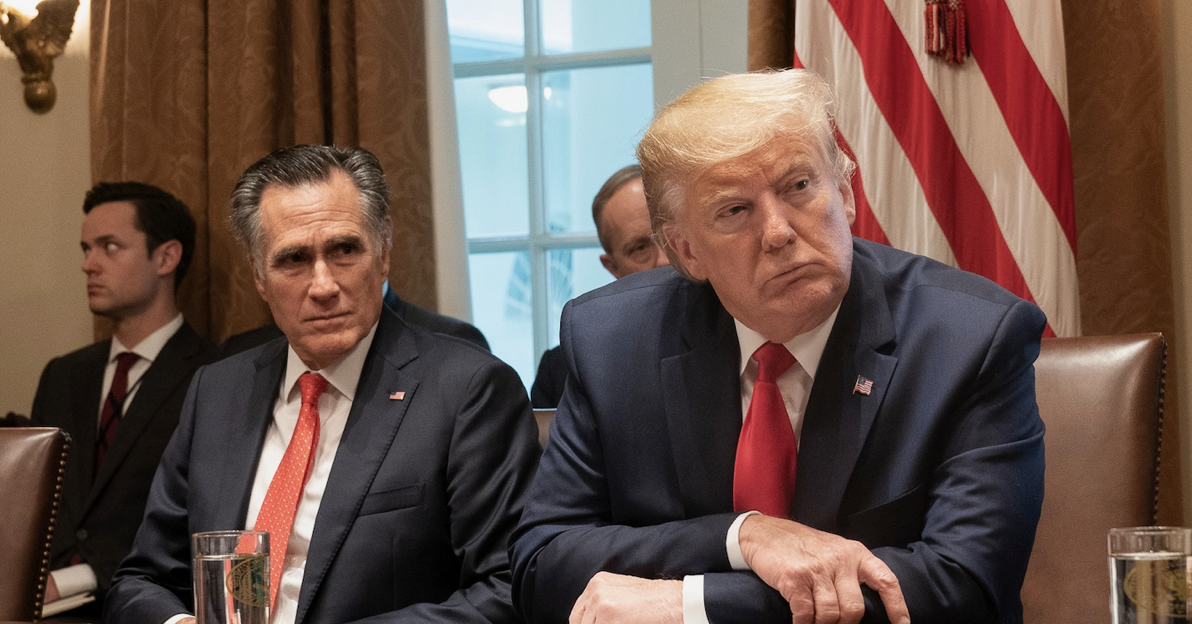 We've told you how Sen. Lindsey Graham (R-SC), chairman of the Senate Judiciary Committee, has been slow-walking his investigation into ObamaGate since 2019. Now, it's been revealed that another powerful Senate committee is also dragging its feet on exposing possible corruption in the Obama administration.

Sen. Ron Johnson (R-WI), chairman of the Homeland Security and Governmental Affairs Committee, told radio host Hugh Hewitt yesterday that GOP Senators are blocking his efforts to subpoena key Obama-era officials. The committee is made up of eight Republicans and six Democrats, which means if even one GOP Senator switches sides, Johnson won't have the majority votes he needs to issue subpoenas. National Review reports:

Johnson has expressed a desire to subpoena former FBI director James Comey and former CIA director John Brennan in connection with the Russia investigation. However, the Wisconsin senator refused to say which Republicans were not on board with the subpoenas.

But by 4:30 p.m. ET yesterday, a spokesman had issued a correction on Johnson's comments, saying they "were based on a misunderstanding." Here's more from National Review:

Senator Johnson’s committee said... no Republican committee members are currently blocking subpoenas. Chairman Johnson is committed to running a thorough investigation into abuses by the Obama administration toward the Trump campaign. ... Committee members want Chairman Johnson to attempt to get voluntary compliance, and also to be fully prepared for interviews by obtaining necessary documents, before compelling testimony.

Soooo, we're supposed to believe that no one on the committee is actually blocking the subpoenas. Instead, they want "voluntary compliance" from ObamaGate figures, such as Comey and Brennan, before "compelling testimony." Riiiight. Good luck with that!

Our friends at Gateway Pundit say Sen. Mitt Romney (R-UT) is "leading the obstruction." According to their Senate source, "Romney was for impeachment. He has been against Trump every step of the way. Now he is obstructing going after the leakers and liars who went after Trump."

GOP members of the Homeland Security Committee MUST hear from grassroots Americans who want to see any and all rogue members of the Obama administration brought to justice. We don't need more of the "Play Fight and Surrender" strategy that Republicans have perfected since Barack Obama took office in 2008!

That's why, TODAY, Grassfire updated our "INVESTIGATE OBAMAGATE" FaxFire. We've included Sens. Johnson AND Romney, plus EVERY other GOP member of the Homeland Security Committee at NO EXTRA CHARGE. If you want BOTH Senate committees to intensify their investigation into possible corruption by members of the Obama administration, reach directly into dozens of Capitol Hill offices, right now, for just $15,

Click here or on the banner below to instantly send your personalized message to Johnson, Romney, Graham and their fellow GOP Senators, along with your Senators and Representative. You'll also reach EVERY remaining Republican member of the Homeland Security AND Senate Judiciary Committee. Demand they hold key members of the Obama administration responsible and accountable for any Deep State, D.C. Swamp attacks against President Trump:

ObamaGate could be THE greatest political scandal in U.S. history -- all designed to undermine Candidate, President-elect AND President Trump! Johnson, Graham, Romney and the rest of the GOP need to work harder AND faster to EXPOSE Obama-era corruption.

For just $15, you can go here to instantly reach your Representative, your two Senators, Sens. Johnson, Romney and Graham, along with every other GOP member of the Homeland Security AND Senate Judiciary Committees. Even if you've sent "INVESTIGATE OBAMAGATE" faxes before, please consider reaching out to the seven NEW Senators we identified today. Thanks, in advance, for taking action!

P.S. Again, we've updated our "INVESTIGATE OBAMAGATE" FaxFire, adding seven additional Senators -- including anti-Trump RINO Mitt Romney -- at NO EXTRA CHARGE. American patriots need to rise up and call on the Republican-led Senate to take action by fully investigating this scandal. The time for empty promises is over. Grassroots Americans must push the GOP to ramp up the investigation into possible corruption within the Obama administration! Click here or on the banner below to demand the GOP stand with President Trump and EXPOSE ObamaGate: