Yesterday, Chief Justice John Roberts sided with the four liberal justices in rejecting President Trump's efforts to include a question about citizenship on the U.S. Census. Essentially, the justices ruled that the Trump administration did not show valid justification for adding the question and sent the case back to the lower courts.

Where do you stand on the President's efforts to add a citizenship question to the census? Grassfire is conducting a poll to see if President Trump has the support of grassroots Americans on this issue. Vote now in Grassfire's new "IS TRUMP RIGHT ON THE CENSUS?" poll. Click here to vote: 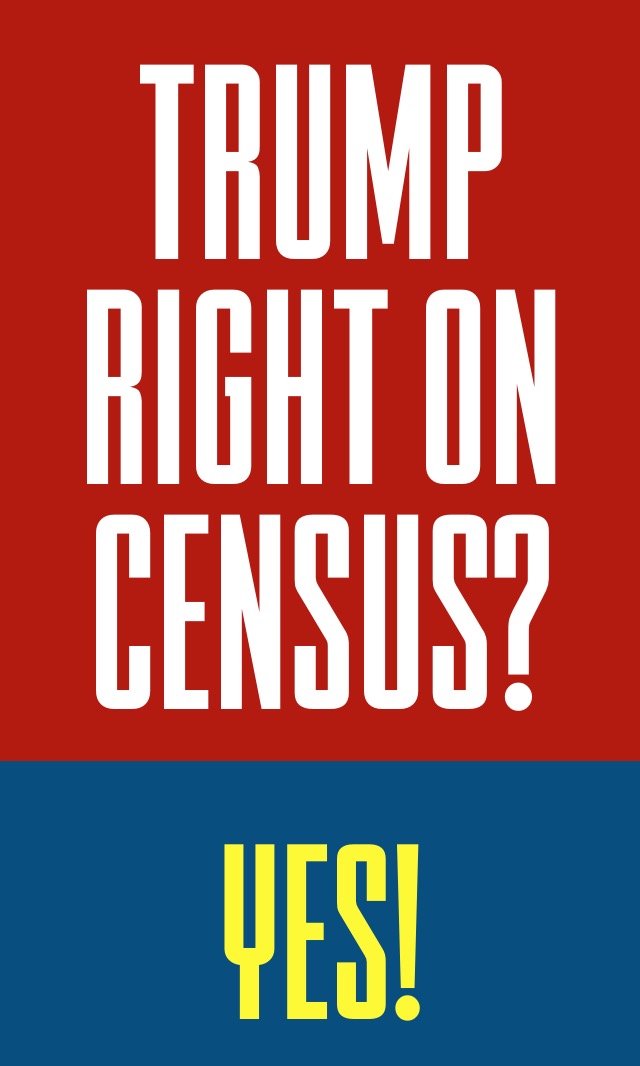 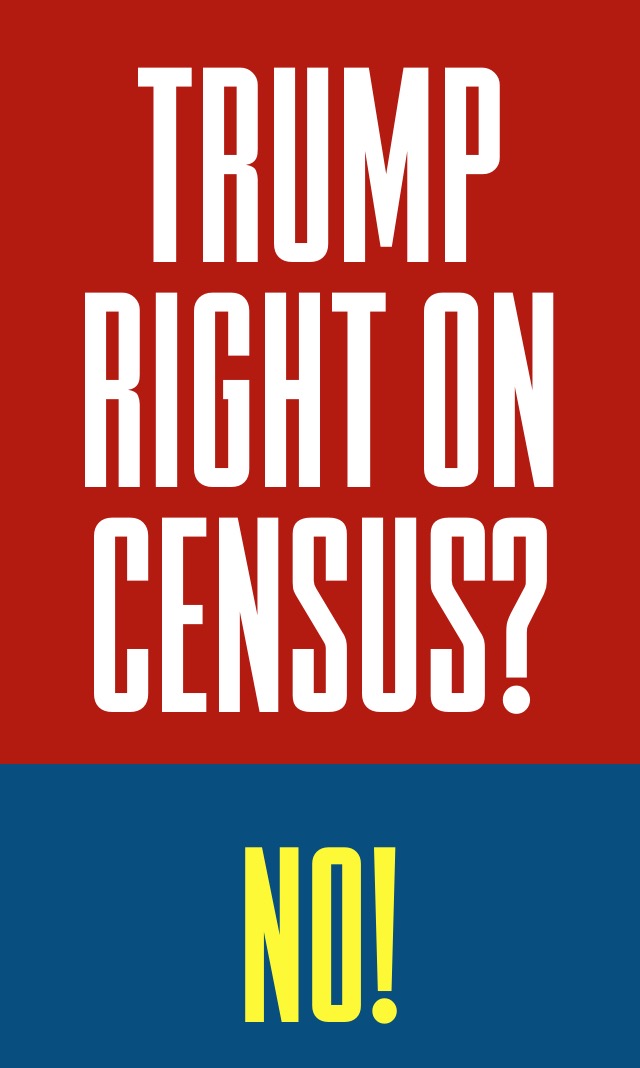 Please tell us what you think in our new, one-question poll. Thanks, in advance, for taking action today as a Grassfire team member.