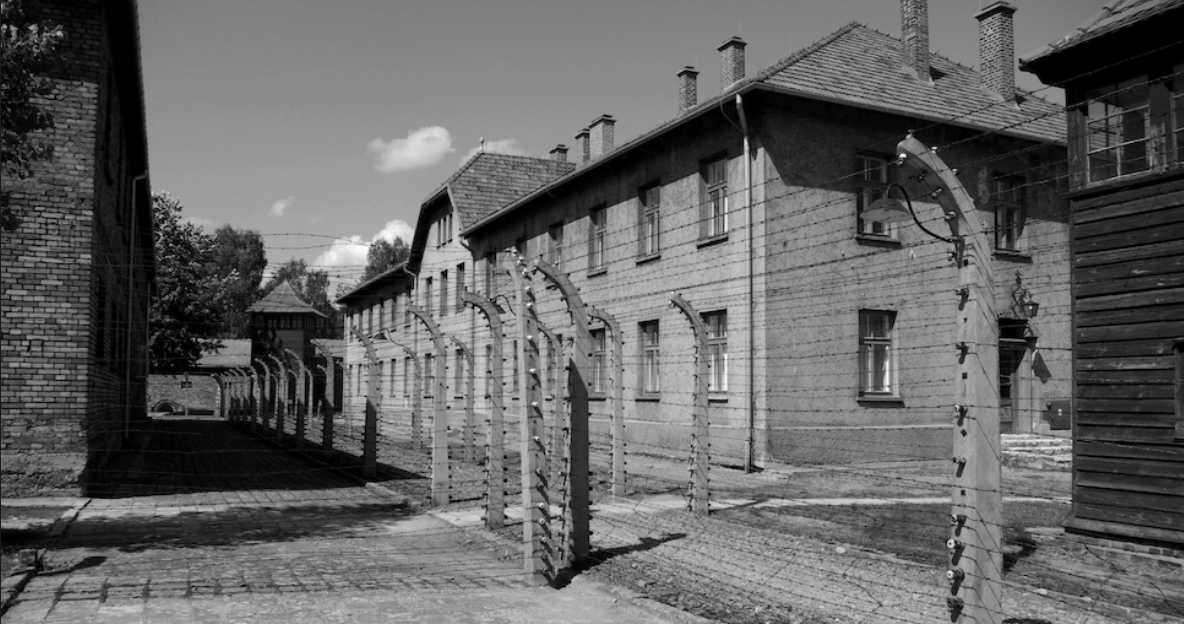 Within the next 24 hours, Republicans in the House of Representatives are expected to vote on ousting anti-Trump RINO Rep. Liz Cheney (R-WY) as the GOP conference chair. The party's third-ranking House "leader" continues to criticize President Trump and his supporters. She also refuses to support the "America First" policies of the 45th Commander-in-Chief, like most of her GOP colleagues in Congress.

In February, Cheney even went so far as to equate the GOP's current movement with the rise of Nazism and Adolf Hitler more than 80 years ago. She made those outrageous comments during a virtual event with the Reagan Institute:

"These ideas are just as dangerous today as they were in 1940, when isolationists launched the America First movement to appease Hitler and prevent America from aiding Britain in the fight against the Nazis."

Apparently, it slipped her mind that Mr. Trump's "Make America Great Again" agenda and Republicans' "America First" policies gained Republicans nearly 20 House seats in 2020. If you want GOP leaders to be true conservatives dedicated to fighting the radical, extreme and far-left policies of the Biden regime, time is running out to make your voice heard!

Grassfire is empowering our team members to take action BEFORE tomorrow's expected vote! If you think "NeverTrump" Cheney is NOT the kind of leader the GOP needs right now, tell Representatives to remove her from House leadership position.

Click here or on the banner below to instantly send "Oust Liz Cheney!" faxes to key Republican leaders and the entire House Freedom Caucus (50 faxes!) for only $25:

Again, the vote to oust Cheney is scheduled for tomorrow. Grassroots patriots have just hours left to tell lawmakers exactly how they feel about making sure anti-Trump RINOs do NOT lead the GOP. Click here to fax Republican Representatives now to demand they "Oust Liz Cheney!" Thanks, in advance, for taking action.

P.S. If you missed yesterday's "Oust Liz Cheney!" update, please go here. Find out what percentage of Grassfire Nation wants to see the Wyoming Republican booted as a House GOP leader. Click here or on the banner below to instantly fax 50 key Representatives now, including the entire House Freedom Caucus, for only $25: