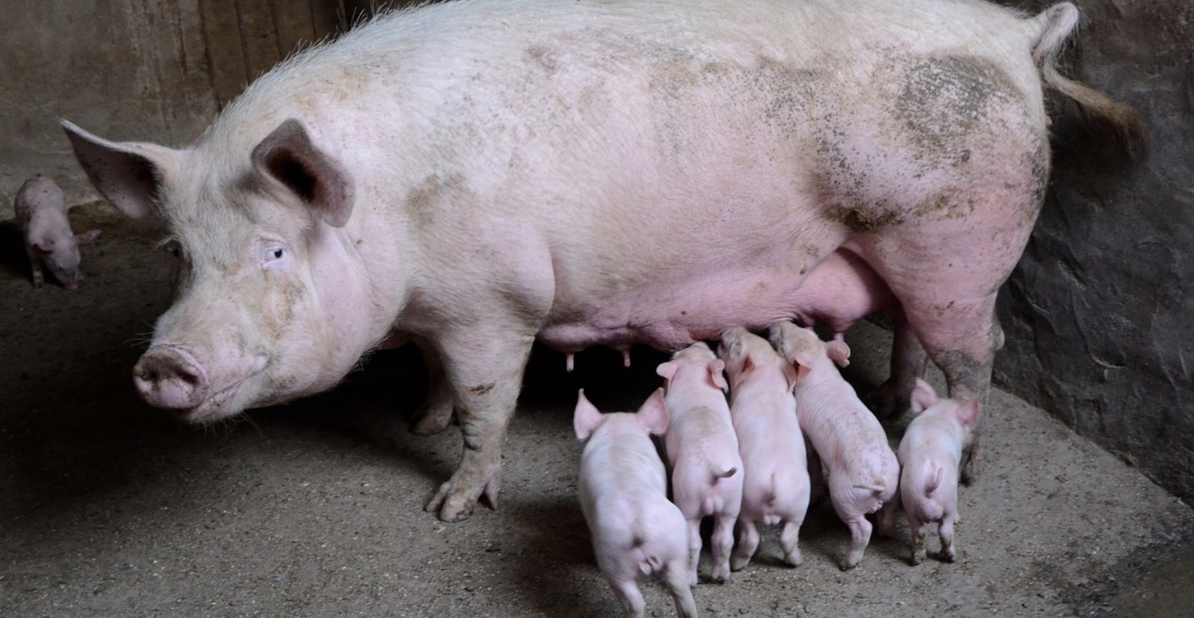 We were told via email "To-be-determined" and "May or may not be Omnibus votes." They provided no specific information about when Democrats and "Uni-Party" RINOs (Republicans In Name Only) will try to force hardworking taxpayers to pay $1.7-TRILLION to finance another nine months of the Biden Regime's failed, tyrannical "America Last" agenda.

If you want to push back and make your voice heard in the fight to "Stop The Spending Scam!", Grassfire wants to empower you to take action using our unique FaxFire system. Forty-one "No" votes will scuttle this fiscal monstrosity and make way for a Republican-controlled House to set the nation's spending priorities, starting on January 3, 2023.

Click here or on the banner below to instantly fax 40 Republican Senators and moderate Sen. Joe Manchin (D-WV) now for just $30, or reach nine Senate RINOs and "swing-vote" Manchin for only $10:

As stated above, we're not sure about the vote schedule. So, don't wait to make your voice heard to "Stop The Spending Scam!" What we do know is that Uni-Party "elites" want to pass this "Nightmare Before Christmas" in the next 48 to 72 hours. They want to flee our nation's capital after "gifting" American taxpayers a $1.7-TRILLION lump of coal. What's worse is that they'll smile and pat themselves on the back for getting away with it!

It looks like "America First" patriots will need a holiday "miracle" to stop Joe Biden's latest SPENDING SCAM. But this is the Christmas season -- a time of miracles. So make your voice heard by rushing your personalized message to Capitol Hill now. Click here to fax Senators for as little as $10. Thank you, in advance, for taking immediate action this afternoon.

P.S. If you missed this morning's important SPENDING SCAM update, we included it below. You CAN fight this $1.7-TRILLION "Biden Boondoggle"! Take action to stop it by clicking here or on the banner below now:

"Uni-Party" RINOs (Republicans In Name Only) are trying to put lipstick on a pig. They want American taxpayers to think Senate "negotiators" did a great job cobbling together a $1.7-TRILLION SPENDING SCAM that wastes your hard-earned tax dollars to fund the Biden Regime's "America Last" agenda for nine more months. The GOP Establishment has adopted a horrible, tax-and-spend approach to governing that should end by them scuttling this bill.

Whether you call it "suckling on the government teat" or "feeding at the government trough," American taxpayers are tired of the progressive, socialist, pork spending. The D.C. Swamp is crippling the U.S. economy, destroying livelihoods and making it harder for families to succeed and thrive in "Joe Biden's America."

RINO Sen. Richard Shelby (R-AL) and far-left Sen. Patrick Leahy (D-VT) "negotiated" the SPENDING SCAM as vice chairman and chairman of the Senate Appropriations Committee. Both men are retiring and will be out of a job next week. Still, that didn't stop them from making the most of one last chance to stick it to taxpayers. Click here or on the banner below to fax Senators now and demand they "Stop The Spending Scam!":

Senate RINOs are so afraid of FAKE NEWS and the Woke Mob that they're refusing to stand up to the Biden Regime and stop ANOTHER massive SPENDING SCAM. They've actually convinced themselves that this $1.7-TRILLION is good for America. Below is an excerpt from a press release issued by Shelby's office yesterday, celebrating ANOTHER TRILLION-DOLLAR "Biden boondoggle":

(T)he legislation includes $47 billion in emergency funding to support Ukraine's valiant efforts to repulse Russian invaders and bring the conflict to an end.

Why does a statement from a "Republican" Senator read like it was written by someone inside Joe Biden's or Volodymyr Zelenskyy's office? And why is the Biden Regime and Uni-Party lawmakers forcing the American people to pay Ukraine ANOTHER $47 BILLION to fight his proxy war against Russia? That raises the total amount of  U.S. "aid" to Ukraine in the past year to a staggering $115 BILLION -- more than HALF of Ukraine's total GDP in 2021!

The truth is that the SPENDING SCAM unveiled by the Senate today is even worse than expected. This kind of runaway Big Government has already raised inflation, increased energy costs and pushed the U.S. economy into recession. (Note: The $47B in this bill is $10B more than the White House asked for last month!)

Votes on fully financing the Biden Regime's "America Last" agenda FOR ANOTHER NINE MONTHS -- to the tune of $1.7 TRILLION -- have already begun.  In a 70-25 vote yesterday, 21 so-called Republicans voted with Democrats to move the "Consolidated Appropriations Act, 2023" forward. At least 41 Senators need to stand together and stay united to stop Democrats and Uni-Party RINOs from pulling another fast one on "We the People" by maintaining the status quo.

Grassfire is empowering you to engage in the fight to stop spineless, weak-kneed GOP "leadership" -- especially in the Senate -- from giving in to the radical, unhinged Left and Woke Mob. Democrats demand; Republicans cave; and another manufactured crisis on Capitol Hill is solved at the expense of American taxpayers: Lather. Rinse. Repeat.

Don't let Democrats and RINOs flee D.C. for Christmas, while grinning and patting themselves on the back for sticking it to American taxpayers AGAIN! Fight back against this "lame duck" Congress and their dirty, backroom deal to fund the failed, tyrannical Biden Regime FOR THE NEXT NINE MONTHS!

Please watch your inbox for future Grassfire updates, as we monitor the Uni-Party "elite's" plans to pass this "Nightmare Before Christmas" and fully fund their "America Last" agenda until September 30, 2023. Thanks, in advance, for taking action to "Stop The Spending Scam!" by faxing up to 85 Senate offices on Capitol Hill now.

P.S. If you're outraged by ANY Republican supporting another Biden Regime SPENDING SCAM, take action now. This "Nightmare Before Christmas" is a HUGE slap in the face to hard-working American taxpayers AND to voters who gave Republicans control of the House. The new Congress, which convenes on January 3, 2023, should set spending priorities for the rest of the fiscal -- not lame-duck lawmakers. Go here to fax key Senators now: