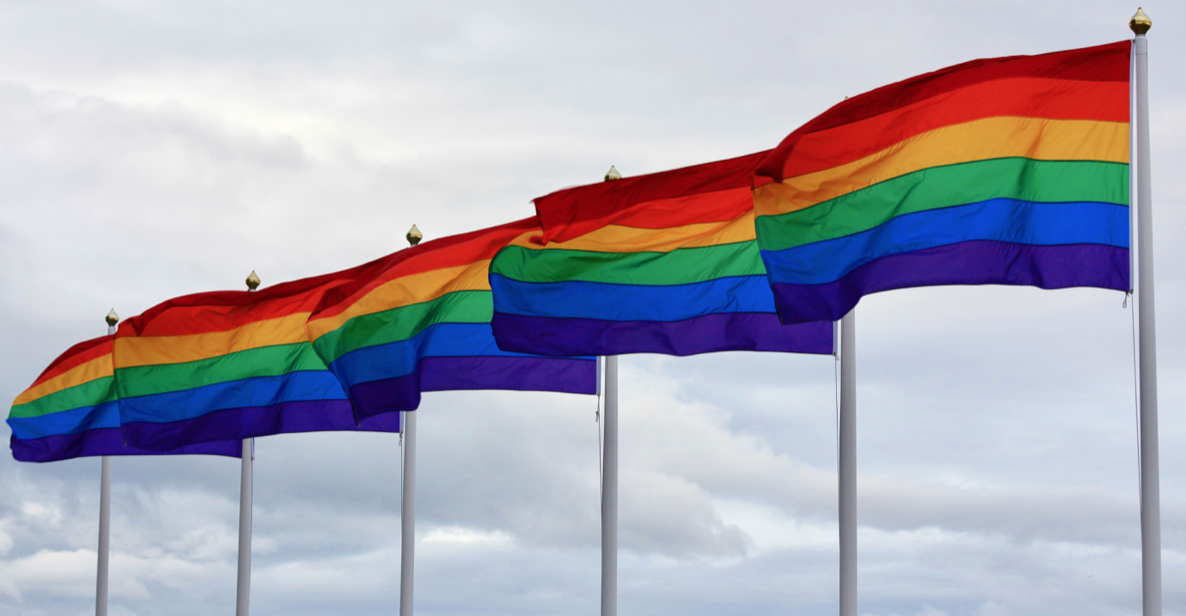 More than a dozen far-left groups are gearing up for a media offensive to promote and push Congress to pass the anti-faith Equality Act. In an exclusive report published today, Axios Media says:

16 LGBTQ and social justice advocacy groups including the Center for American Progress, the Human Rights Campaign, and the Trevor Project are putting $4 million behind a lobbying and ad campaign to pass the Equality Act. ... Organizers expect funding to reach eight figures.

Ten days ago, Grassfire told you about an online article by LGBTQ Nation, highlighting Sen. Susan Collins (R-ME) opposition to the H.R.5. "Her objections could tank the bill," they said. Collins co-sponsored the 2019 version of the misnamed Equality Act. But this time, the Maine Republican isn't on board -- at least, not yet.

Like many Americans, Collins reportedly wants exemptions for religious organizations, a level playing field for women's and girls' sports and other protections based on sex at birth versus chosen gender. But this radical, anti-faith, pro-LGBTQ bill seeks legal protection for an extreme homosexual, transgender agenda at the expense of biological females and people of faith.

As America waits for the Senate to vote on the "Equality" Act, GOP Senators are expected to face intense pressure from radical Democrats, LGBTQ activists, the Unhinged Left, FAKE NEWS, the Hollywood "elite" and others. You can call on Sen. Collins and her fellow Republicans to stand firm and stay united to protect religious freedom and the rights of women and girls!

Click here or on the banner below to take immediate action against the "Equality" Act. Instantly send your personalized faxes to all 50 GOP Senators for just $30, or reach every member of the U.S. Senate for only $50:

This controversial bill is a blatant attack against the rights of American women, girls and people of faith. It also could harm children by eliminating faith-based adoption and foster-care providers. The legislation does NOT exempt churches, religious organizations, Christian businesses or Christian schools and universities. In fact, it specifically forbids religious free-exercise claims as a defense against it.

The "Equality" Act also rewrites civil-rights law to include "sexual orientation and gender identity" as protected classes. The bill also would erase significant safety, privacy and equality rights for biological females, while defending abortion under the guise of "sex discrimination."

Radical Democrats, the Unhinged Left, pro-LGTBQ groups and their allies in the FAKE NEWS media are gearing up for a $4-million fight. If conservative patriots want to win this battle, they need to make their voices heard now! Click here to fax Senators now and stand against the "Equality" Act. Thanks, in advance, for taking action.

P.S. If you missed this morning's "Equality" Act update, click here to find out why Christianity Today says this dangerous bill isn't about equality at all. If you want to see this anti-faith, anti-woman, anti-child legislation defeated, take action by clicking here or on the banner below now. Instantly fax all 50 Republican Senators for just $30 or the entire Senate for only $50: