Equality Act NOT equal for people of faith 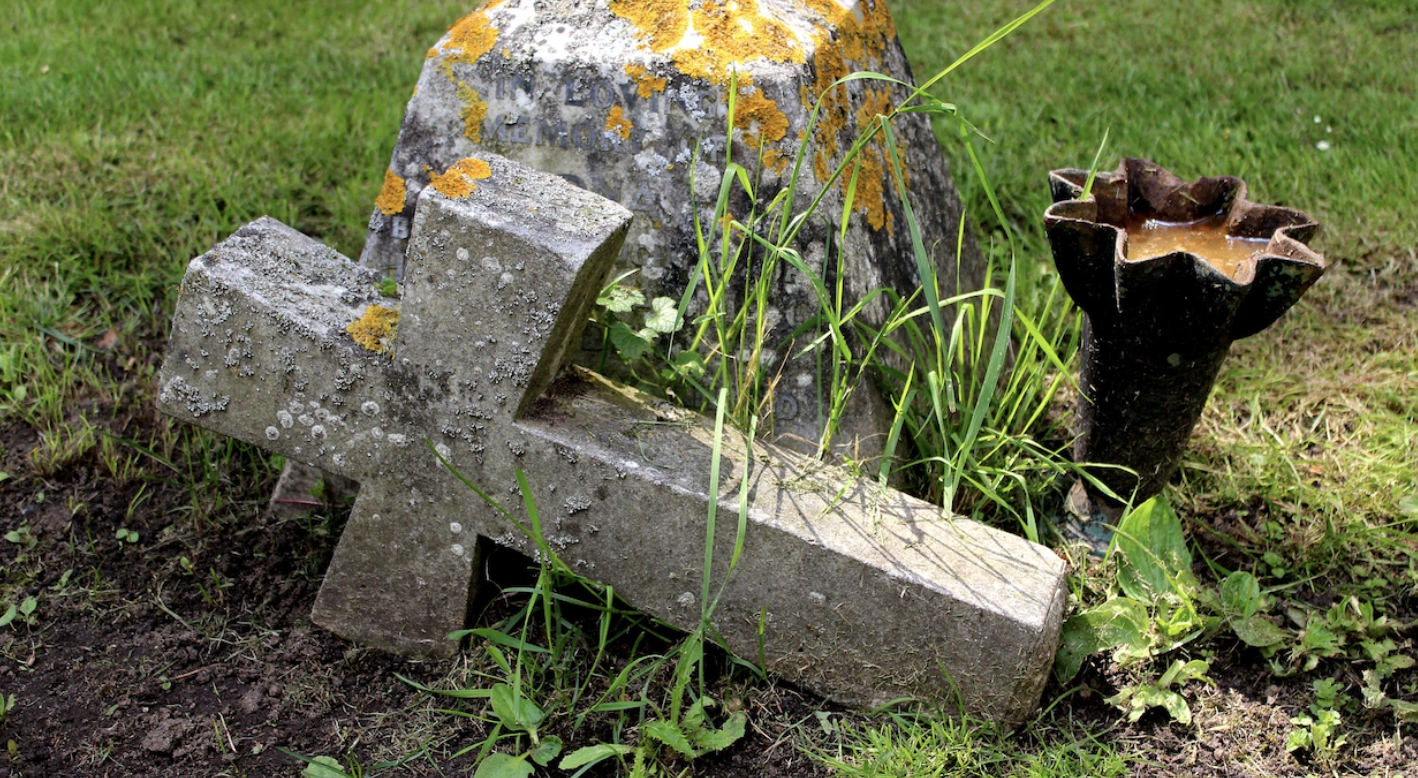 The Equality Act, which has an appealing name, does not actually support equality for everyone. To the contrary, it targets people of faith for whom human sexuality is not merely a matter of personal opinion. ... The Equality Act would become the first major piece of legislation in the history of the United States to exclude protections for religious freedom. ... In fact, it would discriminate against people of faith by adversely affecting religious schools, benevolence organizations, women’s sports, sex specific facilities, and conscience rights.

Since the first time this dangerous legislation was introduced in 2019, Grassfire has been sounding the alarm about its threat to religious liberty and people of faith. We've also written extensively about how the "Equality" Act would harm women, girls, at-risk children and the unborn.

This legislation poses one of the greatest threats to religious freedom America has ever seen. If passed, the "Equality" Act would impact churches, faith-based organizations (including adoption and foster-care providers), and Christian businesses, as well as Christian schools and universities. The bill would also harm women and girls by erasing significant safety, privacy and equality rights, while also defending abortion under the guise of "sex discrimination."

H.R.5 has already passed the House, but the bill needs 60 votes to pass the Senate. That means, 10 GOP Senators must side with Democrats and vote "YES" for the "Equality" Act to become law. If Republicans stand firm and stay united this anti-faith, anti-woman and anti-child legislation WILL NOT PASS!

Millions of Americans want the Senate to defeat this extreme, pro-LGBTQ bill in defense of religious liberty; to ensure a level playing field for women's and girls' sports; to validate the scientific difference between sex at birth and chosen gender; and to protect born and unborn children.

You can take action to defend religious freedom and the rights of women, girls, at-risk children and the unborn. Click here now to immediately fax ALL 50 Republican Senators for only $30. Thanks, in advance, for making your voice heard today.

P.S. If you can, "go the extra mile" this morning and fax all 100 U.S. Senators for only $50. That's just 50 cents per fax -- a 50% discount! To send your own faxes, click here for a list of fax targets and their contact information. Or you can go here to utilize Grassfire's "Stop The 'Equality' Act!" FaxFire now: