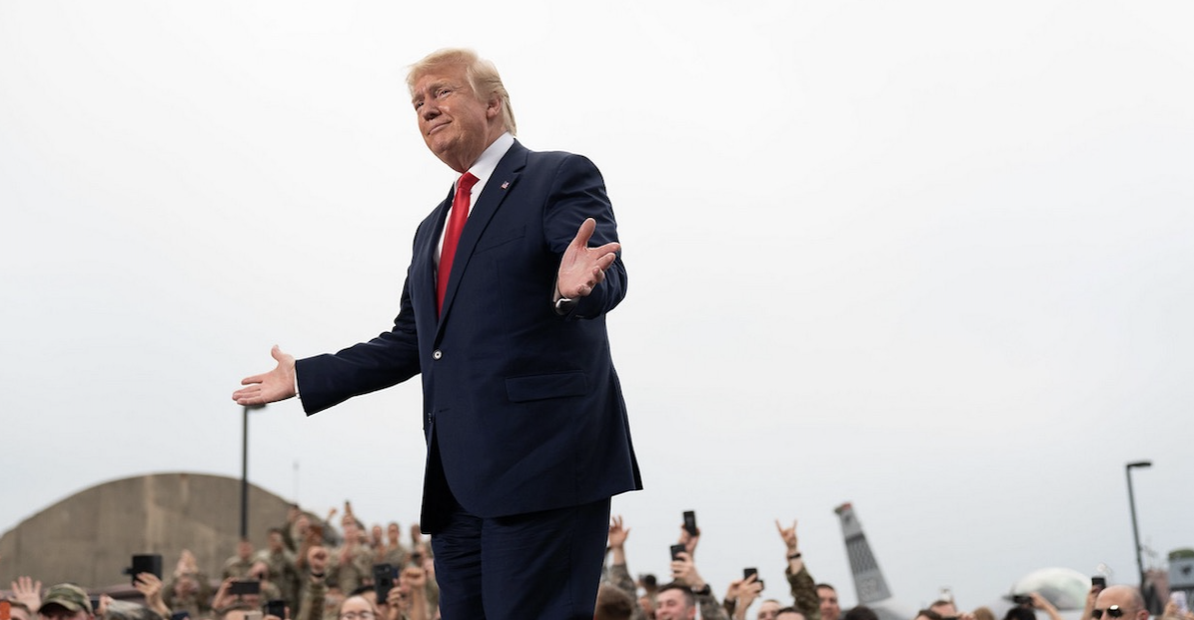 President Trump is threatening to veto a defense bill because it doesn't repeal legal protections for social-media companies. The Commander-in-Chief has taken aim at Big Tech, particularly Twitter and Facebook, for censoring conservative voices on their platforms.

The "Silicon Valley Overlords" have been accused of actively engaging in election interference for silencing or banning information/content they either disagree with or simply don't like. Defense News reports:

Section 230′s protections have served as a bedrock for unfettered speech on the internet, but Trump and other politicians, including Democrats (though for different reasons than Republicans) argue that Twitter, Facebook and other social media platforms have abused that protection and should lose their immunity from lawsuits.

But Senate Armed Services Committee Chairman Jim Inhofe (R-OK) says Section 230 "is not part of the bill" (the 2021 National Defense Authorization Act) and insists that repealing it "has nothing to do with the military." But the President disagrees and explained why on Tuesday via Twitter: 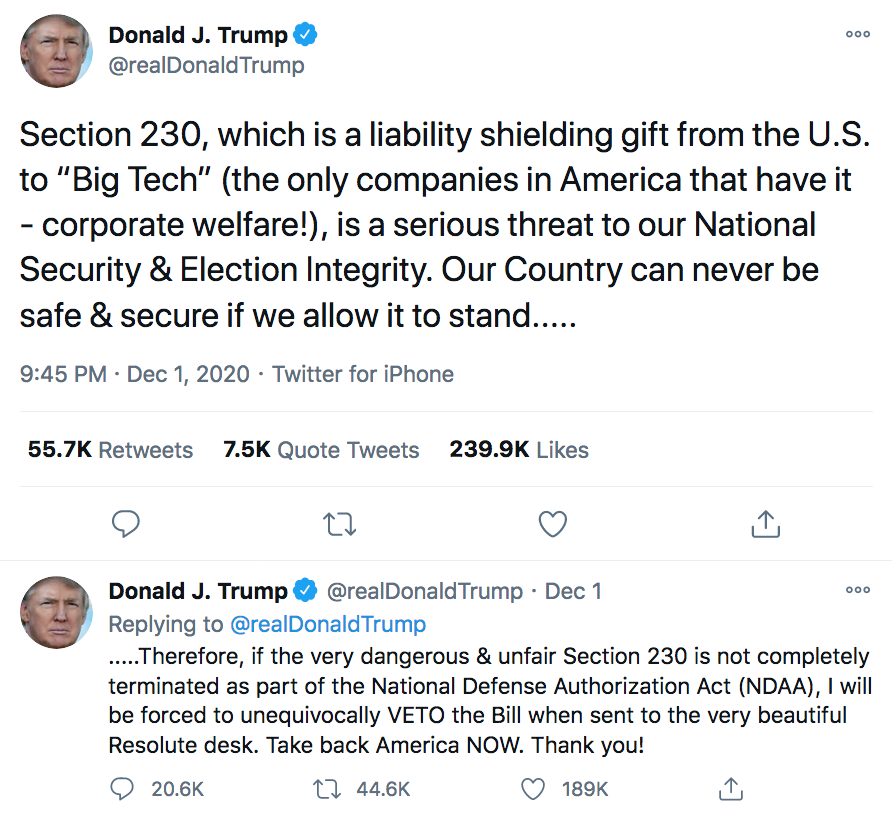 Section 230, which is a liability shielding gift from the U.S. to "Big Tech" (the only companies in America that have it - corporate welfare!), is a serious threat to our National Security & Election Integrity. Our Country can never be safe & secure if we allow it to stand...

...Therefore, if the very dangerous & unfair Section 230 is not completely terminated as part of the National Defense Authorization Act (NDAA), I will be forced to unequivocally VETO the Bill when sent to the very beautiful Resolute desk. Take back America NOW. Thank you! 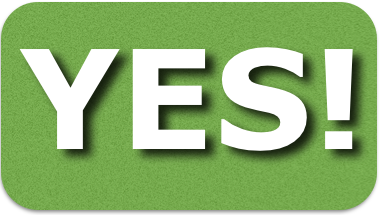 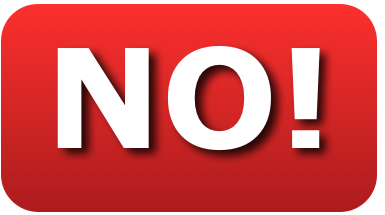 Your participation today will guide Grassfire's future messaging on this issue. So thanks, in advance, for making your voice heard in our "Section 230" QuickPoll.