POLL: Should President Trump Use U.S. Troops To End Rioting? 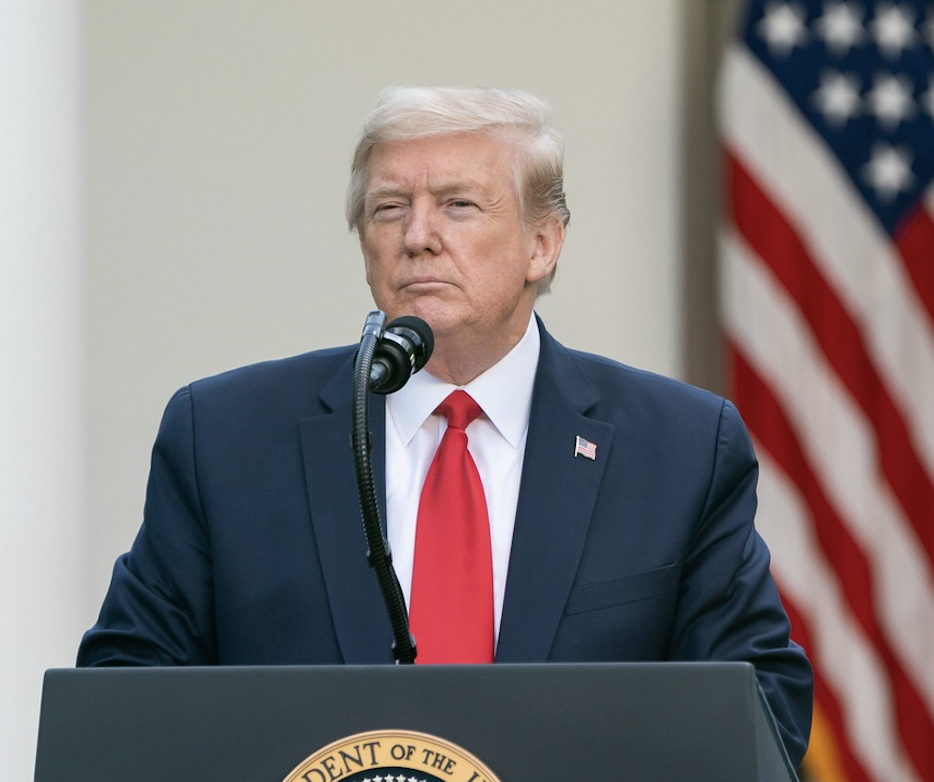 A new poll finds that a strong majority of Americans support using National Guard and U.S. military forces to stop the rioting, looting and violence taking place across the country. When President Trump suggested on Monday that he would consider deploying troops "if a city or state refuses to take the actions necessary to defend the life and property of their residents," Democrats and FAKE NEWS media vilified him for it. But most of the people surveyed support the Commander-in-Chief.

A national tracking poll released yesterday by Morning Consult found that 71% of respondents either "strongly support" (42%) or "somewhat support" (29%) U.S. cities "calling in the National Guard to supplement city police forces." Only 18% either "somewhat oppose" (7%) or "strongly oppose" (11%) military action. In that same poll, nearly 6 in 10 people (58%) are in favor of "calling in the U.S. military to supplement city police forces." Thirty percent of those surveyed oppose the idea.

+ + Do You Approve Of Using U.S. Troops To Stop Rioting? Vote Now!

After another night of looting and vandalism in New York City, the President tweeted this morning: "The National Guard is ready!" Grassfire wants to know how you feel about Mr. Trump's suggested response to the rioting and violence in cities across America. Do you approve or disapprove of military action to restore law and order?

Thanks, in advance, for taking action via our "Trump Military Response" QuickPoll. We'll reveal the results after we reach 10,000 votes.