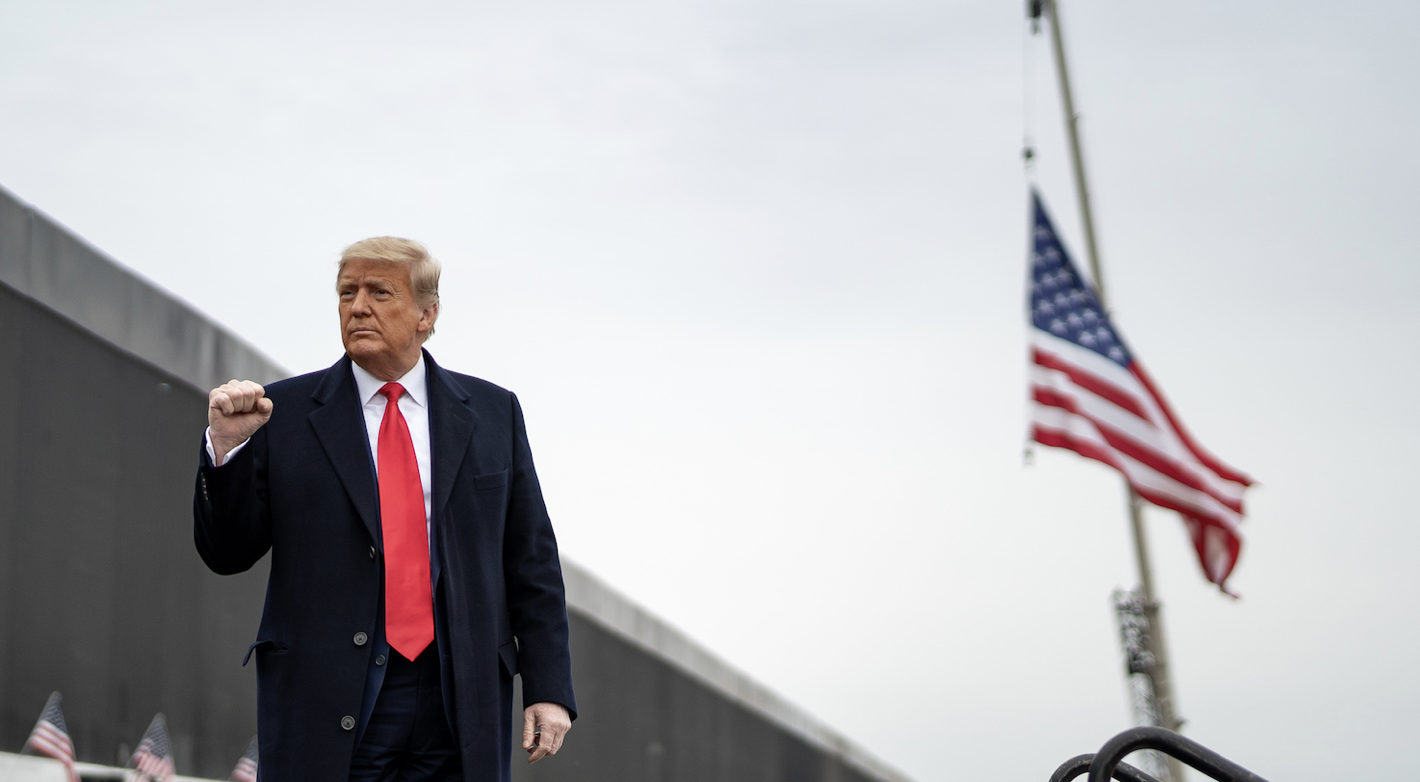 Whether the Biden administration wants to admit it or not, there's a crisis along America's southern border. Illegal aliens are streaming into our great nation by the thousands. Some of them have even been released into the United States after testing positive for COVID!

During a presidential debate between Democrat candidates back in September 2019, Joe Biden said: "I would, in fact, make sure that there is — we immediately surge to the border. All those people are seeking asylum, they deserve to be heard. That’s who we are. We’re a nation who says, if you want to flee, and you’re freeing oppression, you should come."

Now, with more than 14,000 unaccompanied migrant children in U.S. custody, the Commander-in-Thief is denying he said that -- even though it's on video! When pressed in that same ABC News interview on Wednesday, Mr. Biden had a new message for illegal aliens: "I can say quite clearly, 'Don't come.'"

Democrats and the White House are trying to blame the current border crisis on President Trump. Earlier this week, House Speaker Nancy Pelosi (D-CA) insisted that the Biden regime inherited "a broken system at the border." Meanwhile, dozens of so-called migrants tried crossing the U.S.-Mexico border earlier this month wearing T-shirts that read, "BIDEN PLEASE LET US IN!"

++ NEW: Vote In Grassfire's "Who's To Blame?" QuickPoll Now! 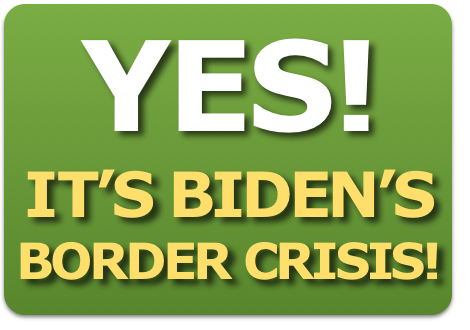 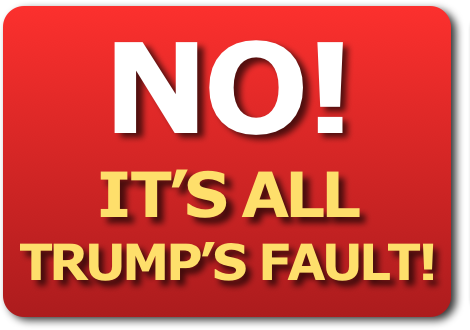 After making your voice heard, please forward this message to your friends and family members. We'd like to know what they think, too. Grassfire staff will share the results of our one-question "Who's To Blame?" QuickPoll after reaching 10,000 votes. Thanks, in advance, for taking action today.

P.S. Our QuickPolls are not scientific, nor are they meant to endorse a specific candidate or position. They're for informational purposes only.