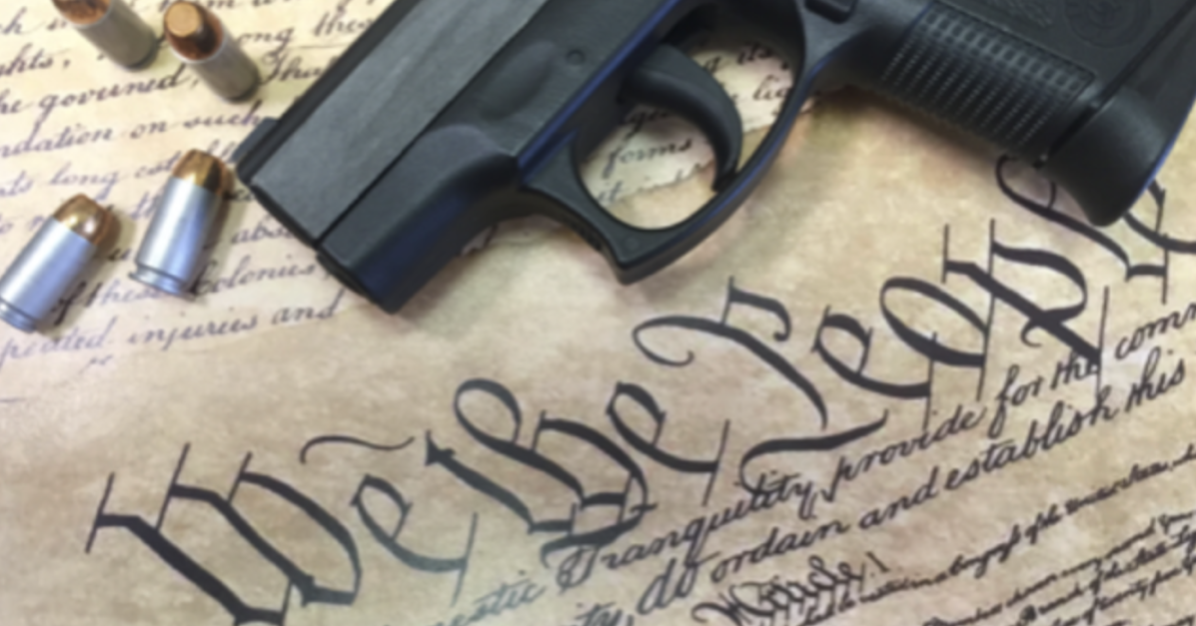 In the aftermath of last month's horrific, deadly school shooting in Uvalde, Texas, Democrats have renewed their push for more gun control. But this time, it appears they're getting help from Senate Republicans.

Senate Minority "Leader" Mitch McConnell (R-KY), reportedly, has instructed Sen. John Cornyn (R-TX) to work on "bipartisan" gun-control legislation. The big problem with that is, not only do Democrats overreach on every issue, they NEVER waiver on their demands. By contrast Republican "leaders" ALWAYS cave.

That means, this latest knee-jerk reaction to a politicized tragedy will likely punish millions of law-abiding gun owners. Shouldn't the focus be on stopping criminals and mentally-ill, homicidal maniacs before they attack "soft" targets in gun-free zones, such as schools and Democrat-run cities?

President Trump insists it's not the price tag preventing federal, state and local governments from stopping mass shootings. He told attendees at this weekend's NRA convention in Texas:

"This is not a matter of money; this is a matter of will. [If] the United States has $40 billion to send to Ukraine, we should be able to do whatever it takes to keep our children safe at home."

Meanwhile, Joe Biden is threatening to take executive action to violate the constitutional rights of law-abiding American gun owners. He has also continued lying or being clueless about firearms. On Monday, Mr. Biden claimed:

"The .22-caliber bullet will lodge in the lungs, and we can probably get it out. ... A 9mm bullet blows the lung out of the body. The idea of a high-caliber weapon, there is simply no rational basis for it in terms of self-protection, hunting."

Calling a 9mm round "high-caliber" is patently false, as is the claim that such a bullet "blows the lung out of the body." But, since 9mm handguns and ammo are among the most popular and widely used by the pro-Second Amendment crowd, is the Biden regime laying the groundwork through "talking points" for banning or confiscating firearms?

The so-called "Commander-in-Chief" also recycled his previous, tired threat that "the Constitution was never absolute." Sometime soon, Grassfire expects Mr. Biden to roll out his debunked claims that "the Second Amendment, from the day it was passed, limited the type of people who could own a gun or what type of weapon you could own. You couldn't buy cannons."

Gun-rights supporters fear that with Democrats and RINOs will overreach." Either through additional executive orders or new legislation, the radical Left could further infringe on the ability of law-abiding Americans to protect themselves and their loved ones. Gun-control advocates want to get more guns off the streets in hopes of deterring or preventing violent crime.

What's your take on gun rights versus gun control, {{recipient.first_name_or_friend}}? Which one does America need more right now? Please let us know by participating in our one-question "Gun Rights Vs. Gun Control?" QuickPoll now. 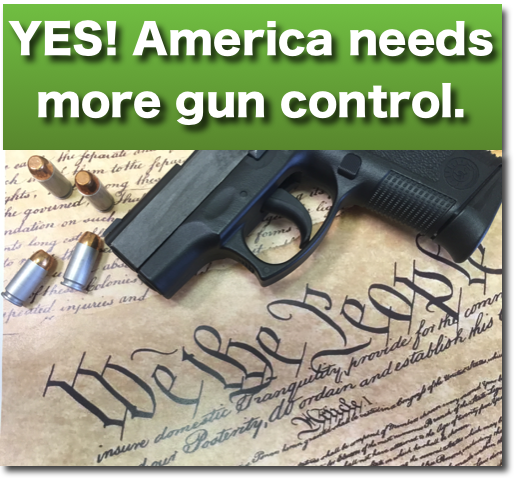 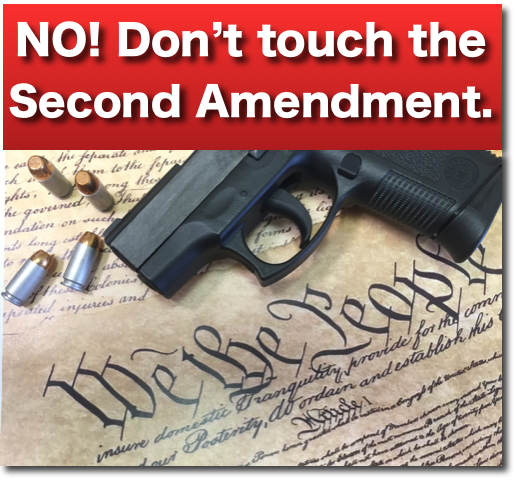 Again, the Second Amendment clearly states that "a well regulated Militia, being necessary to the security of a free State, the right of the people to keep and bear Arms shall not be infringed." But is the U.S. Constitution flawed when it comes to gun control? Or, if police cannot be everywhere, shouldn't law-abiding citizens be allowed to use firearms to defend their lives and property?

When criminals use guns to hurt and kill people -- like in Uvalde, Texas, and Buffalo, New York, last month -- it's tragic and unacceptable. Most Americans would agree that no terrorist, criminal or mentally ill person should be allowed access to firearms. But should gun-control laws prevent mentally competent, law-abiding citizens from exercising their God-given constitutional right "to keep and bear Arms"? Please vote now.

After making your voice heard, please forward this message to your friends and family members. We'd like to know what they think, too. Grassfire staff will share the results of our one-question "Gun Rights Vs. Gun Control?" QuickPoll when it reaches 10,000 votes. Thanks, in advance, for taking action today.

P.S. Our QuickPolls are not scientific, nor are they meant to endorse a specific candidate or position. They're for informational purposes only. But Grassfire is confident that our results accurately reflect the views of a majority of "America First" patriots.