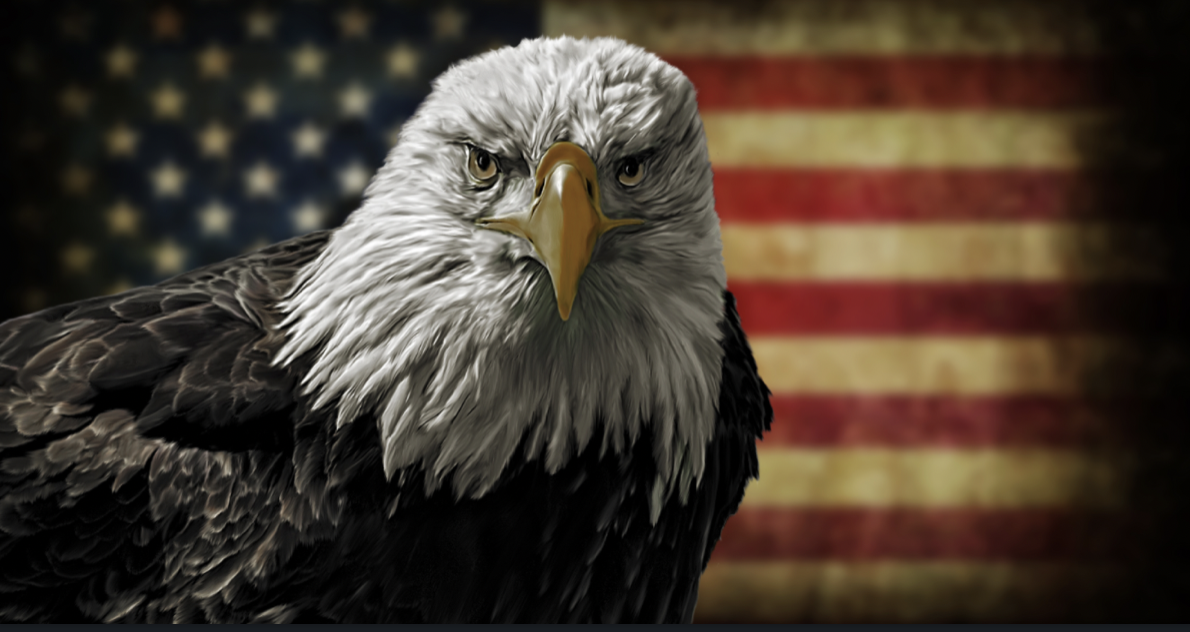 A massive convoy of big-rig truckers crossed Canada recently to protest government-imposed vaccine mandates. The support for the blue-collar patriots who make up the "Freedom Convoy" has been amazing. The radical, unhinged Left's hatred for men and women defending their freedoms is no surprise.

The truckers have "occupied" the nation's capital city of Ottawa, blocking traffic and affecting international commerce between Canada and the U.S. The anti-mandate protests are making such a big impact that Prime Minister Justin Trudeau invoked the country's "Emergencies Act" on Monday to end them.

The controversial move has set off a firestorm of criticism, as many freedom-loving Canadians see it as a violation of their free-speech rights. But others say Trudeau is doing what's necessary to force thousands and thousands of "Freedom Convoy" supporters to go home. What do you think?

Grassfire wants to know where you stand on the anti-mandate protests in "The Great White North." Please vote in our new QuickPoll and make your voice heard. Click here or on the "YES!" button below if you want to see the convoy "keep rolling" toward freedom. Click here or on the "NO!" button below if you support Trudeau's efforts to break up the protests. 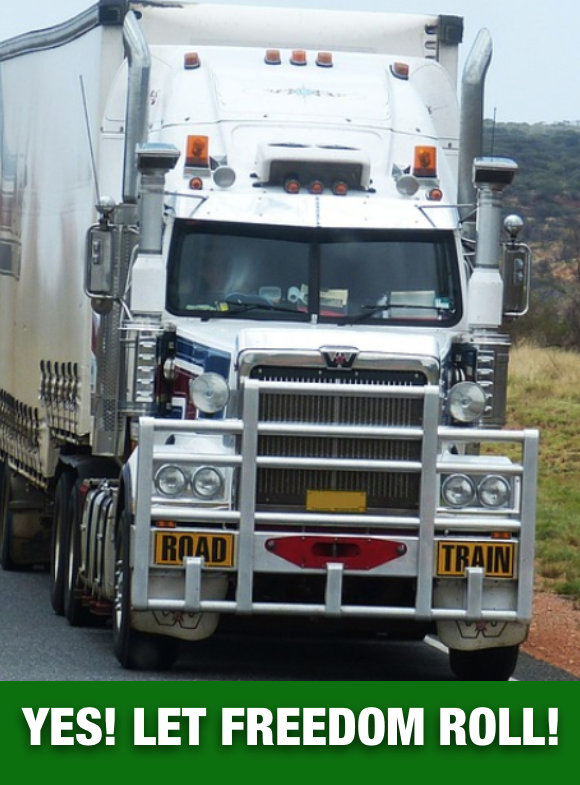 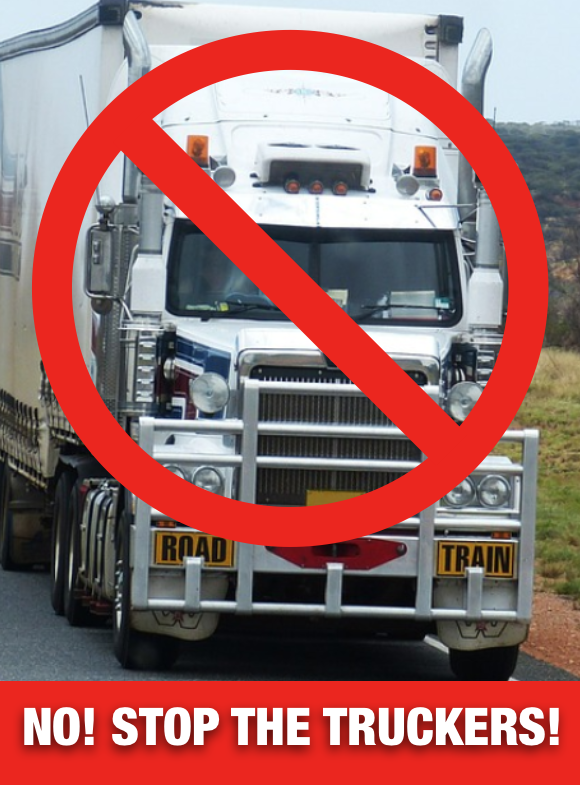 Canada's "Charter of Rights and Freedoms" allows for peaceful protest, but Trudeau and his far-left allies have seen enough. So, they're doing what they can to "apply the brakes" -- even if it means tyranny. Please let us know what you think by voting "Yes!" or "No!" in Grassfire's "Freedom Truckers" QuickPoll. Thanks, in advance, for making your voice heard today.